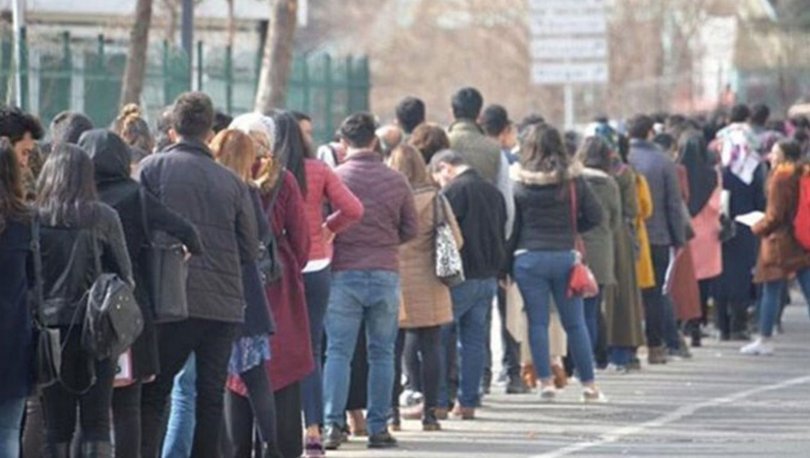 « As the value of the lira plummets and inflation soars, Turkish citizens are struggling to adapt and survive » reports Ruth Michaelson in Guardian.

In a jewellery shop close to Istanbul’s Taksim Square, Seda unzips an elegant black leather pouch and piles her gold jewellery on the counter to discuss selling it all. The shop owner gently places gold chains, rings and a pendant on a small scale, before immediately calling a trader to discuss the latest rates.

“I used to look at the price of gold once a week. Now I look roughly 50 times a day,” says the owner, who asks that his name is withheld. He advises Seda to wait – perhaps the price will stabilise.

Turkish citizens like Seda, who declines to give her surname, are frantically trying to find ways to cope as the lira continues a downward slide. The currency lost half its value against the dollar this year, falling almost 30% in November alone. Those without foreign currency or gold to sell are finding other ways to cut down, avoiding buying meat or turning to government-subsidised bread stands for sustenance.

While the value of their money plummets, inflation has soared to 21%. Yet the president, Recep Tayyip Erdoğan, has responded with a series of cuts to the base interest rate – in defiance of economic convention. After slashing it from 19% at the start of September to 15%, it was trimmed again to 15% on Thursday, driving the lira to a new lows.

Erdoğan has framed this approach as an “economic war of independence” needed to drive up exports, foreign investment and job creation, but many citizens are struggling to adapt and survive to this new reality.

Seda says she is looking to sell her gold to buy a house. “My husband said we should get the gold assessed. We’re undecided about what to do because the price of everything is fluctuating,” she says. “We can’t get a loan to pay for it as we can’t trust what will happen with the currency. I don’t know what to do.”

“My husband is into crypto,” she adds. “I’m honestly trying to make him stop, it’s causing fights between us. He completely ignores the Turkish lira, he thinks crypto is the future.”

Erdoğan spoke at the weekend about how he had lowered Turkey’s inflation to 4% before and promised to again achieve that 2011 level soon, but most economists see his approach as reckless and predict a rate above 30% next year. Many of Turkey’s leading financial figures agree, and the country has had four central bank chiefs in the past two and half years, while former finance minister Lütfi Elvan quit at the beginning of December.

“The central bank has been purged of all sensible people, they’ve either been sacked or departed voluntarily,” said Jason Tuvey, senior emerging markets economist at the London-based Capital Economics. “It’s similar to the finance ministry, Elvan was seen as the last sensible person on policy and he was replaced by another Erdoğan loyalist.”

Insisting that his “new economic model” will eventually bear fruit, Erdoğan told the public earlier this month: “We know what we are doing. We know how to do it. We know where we are going. We know what we will achieve”. He repeatedly encouraged Turks to take their money out from under their mattresses and put it into banks. Despite economic reforms intended to lower labour costs and spur exports, Turkey also raised the minimum wage.

As the lira plummeted, gold traders have begun to sell in ever-smaller increments. One vendor on Istanbul’s busy Istiklal shopping street holds up their current most popular items, tiny ingots weighing two grams, one gram and a miniature half-gram bar, the latter on sale at that moment for 480 lira (£22).

Another gold and currency trader, Hakki Liça, says his shop has removed the gold from the front of the kiosk because he was irritated by so many people coming to ask the latest prices, but not buying. If customers have lots of cash to offload through gold sales, he says, he calls traders in Istanbul’s Grand Bazaar and arranges a private sale.

Most of his customers prefer dollars, so much so that some are changing Turkish marriage traditions and pinning foreign currency to brides rather than the traditional gold coins. “It’s more affordable I guess. Fifty dollars is better than gold,” he says.

“About 70% of the customers are Turks, buying in panic. Maybe they have debts they want to get rid of,” he adds, leaning in to whisper: “Turks are buying a lot.”

The lira declined 8% on Friday, while the central bank declared they had intervened to prop up the currency for the fifth time in a month. Turkey’s stock market, the Borsa, was twice forced to halt trading to prevent further losses.

“Foreign exchange interventions might continue but they are neither a good strategy nor sustainable,” says Selva Demiralp, a professor of economics at Koç University and a former economist at the US Federal Reserve. “In Turkey, the root cause of the financial turmoil is the loose monetary policy itself. So unless the central bank switches to a tighter stance, demand for dollars will continue.”

The government’s decisions are increasingly felt in the pockets of the average person. “Everything is expensive right now, we barely make ends meet. My family has moved in with my father-in-law to avoid paying rent,” says Gunay Akil, standing outside a supermarket known for its low prices.Advertisementhttps://50bb905957874723b86236cb4bdb44dd.safeframe.googlesyndication.com/safeframe/1-0-38/html/container.html

“There’s jobs but no money,” she adds, explaining that her husband’s firm that manufactures kitchen interiors is paying their employees in half-month increments, leaving most of them in arrears. She points to her shopping that day, a kilo of onions and a large cabbage. “This is what’s for dinner tonight – bread, yoghurt, and cabbage soup.”

Akil was pessimistic about the coming year: “I have no hope that this inflation will stop.”

The government’s promises of an economic boom are proving increasingly unpopular with the Turkish electorate, and appear likely to affect an election anticipated in 2023, if not before.

Demiralp, who partnered with political scientists to research voting intentions, phrases it carefully. “Our preliminary research using November data shows that among those people who had voted for AKP [Erdoğan’s party] during 2018, there is a significant relationship between economic dissatisfaction and a reduced likelihood of voting for the current government.”

At the gold seller’s, Seda is unwilling to say how she intends to vote, but offered a cautious prediction – “I believe some things are going to change.”