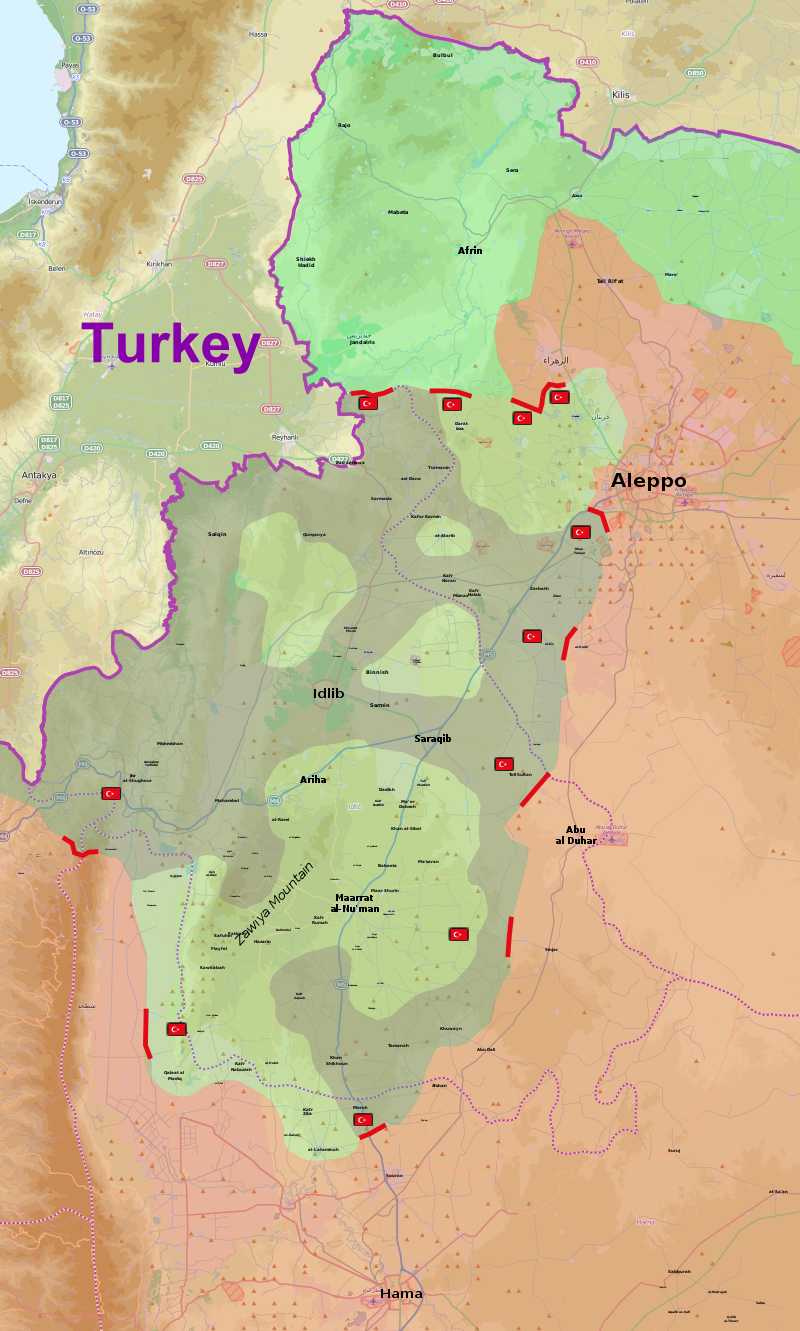 Turkish President Recep Tayyip Erdogan accused France’s Emmanuel Macron of pandering to anti-Muslim “fascists” in a desperate bid to bolster his electoral fortunes ahead of presidential elections next year, yet many would agree that Erdogan’s anti-Western tirades are designed to divert attention from his country’s mounting economic woes.

Turkey’s President Recep Tayyip Erdogan escalated his anti-Europe salvos on Monday over the continent’s treatment of Muslims, calling it “racist terrorism” and drawing parallels with the genocide of Jews by the Nazis as the country’s embattled currency fell to record lows against the dollar.

“Especially across European countries, we see that hostility to Islam and Muslims spread through societies like the plague. Places of business, houses, places of worship and schools that belong to Muslims are attacked by racists and fascist groups almost every day,” Erdogan said.

Erdogan accused France’s Emmanuel Macron of “leading the campaign of hatred.” Europe needs to tell the French president to “stop” and Turkish citizens must boycott all French goods, Erdogan thundered during a speech peppered with Quranic verses to mark the launch of Prophet Mohammed Week, organized by Turkey’s state-run Religious Affairs Directorate.

His calls for a boycott came as Turkish Airlines was poised to take delivery of its first Airbus A350. The jets are manufactured by a French-led European consortium. “What do they do with the plane? Chuck it in the Bosporus?” mused Brussels-based journalist Sam Morgan.

The war of words between Erdogan and Macron has been growing steadily nastier, prompting Paris to recall its ambassador to Ankara for consultations in response to Erdogan’s Oct. 23 assertion that the French leader required a “mental examination” among other slights. Macron’s characterization of Islam as “a religion in crisis” has elicited angry reactions across the Muslim world amid a sharpening debate over secularism and Islam, deepened by the beheading in France of schoolteacher Samuel Paty, who had shown his class cartoons of the prophet.

Erdogan has been butting heads with the French leader over Libya, Syria, the eastern Mediterranean and more recently, over the war between Armenia and Azerbaijan for the disputed region of Nagorno-Karabakh.

Angela Merkel, the German chancellor who is seen as the driving force behind the European Union’s policy of appeasement toward Erdogan, rose to Macron’s defense today. Her spokesman said in a statement that she strongly condemns Erdogan’s remarks about the French president. “They are defamatory comments that are completely unacceptable, particularly against the backdrop of the horrific murder of the French teacher Samuel Paty by an Islamist fanatic,” spokesman Steffen Seibert said.

Mazlum Kobani, the commander of the US-backed Syrian Democratic Forces and another of Turkey’s bugbears, shrewdly seized on the row to renew allegations via Twitter that Turkey had supported the Islamic State whereas Macron “had helped to protect Muslims” against the jihadis and played a “major role in the defeat of the organization and the protection of human values.”

“By insulting him, President Erdogan, who supported the Islamic State, does not express the opinions of Muslims and the interests of the Islamic world, but rather uses the Islamic faith for his personal interests,” Kobani added.

Erdogan has accused Macron of the same thing, of pandering to anti-Muslim “fascists” in a desperate bid to bolster his electoral fortunes ahead of presidential elections next year. Yet many would agree with Kobani that Erdogan’s anti-Western tirades are designed to divert attention from his country’s mounting economic woes as support for his Justice and Development Party that has governed the country since 2002 begins to wane.

Marc Pierini, a former EU ambassador to Ankara and a fellow at Carnegie Europe, agrees that the row is a distraction that that serves both men well, “especially Erdogan.”

There are a host of other contentious issues that are driving an ever deeper wedge between Turkey and its Western partners and Erdogan has chosen “confrontation over accommodation” most recently by resending drill ships to the eastern Mediterranean Sea, Pierini observed, because it helps boost his narrative of Turkey reclaiming its rightful place as a global power despite the West’s best efforts to bring it down.

But is such brinksmanship sustainable?

So far it has been, not least because Merkel has “displayed extreme benevolence.” The presence of the three million-plus Germans of Turkish origin is one of the main reasons. But Merkel will be gone next year and her successor may not be as accommodating. “A post-Merkel EU is bound to be harsher on Turkey,” Pierini predicted.

Erdogan’s other ace is President Donald Trump, who has ignored congressional calls to sanction Turkey over its acquisition and recent testing of Russian-made S-400 missiles that are designed to target NATO aircraft. But polls suggest he may be defeated by Democratic contender Joe Biden, who has repeatedly taken aim at Turkey over its military support for Azerbaijan against Armenia during his presidential campaign.

“When you look at Turkey’s actions in Syria, in the eastern Mediterranean, the investment in its defense industry and the S-400, if you are a Western leader you want to know if all these things reinforce NATO against Russia or reinforce Russia against NATO,” Pierini contended. A Biden presidency may well force Erdogan to pick sides or face sanctions that would accelerate Turkey’s economic decline.

During a tour of the eastern province of Malatya on Oct. 24, Erdogan challenged the United States to bring it on. “You don’t know who you are dealing with,” he said. “Whatever your sanctions are, go ahead and impose them.”

The Turkish lira sank to an unprecedented low today, trading at over eight against the American dollar. The lira has shed more than a quarter of its value since the start of the year. Apparently unfazed by the currency’s meltdown, Berat Albayrak, the finance minister and Erdogan’s son-in-law who last month proclaimed that he was “not interested in the exchange rate,” asserted that recent data indicated that Turkey’s economy was back on the path to growth.

The same tone-deaf approach was on display during Erdogan’s Malatya trip. A local shopkeeper complained to the president about soaring inflation, saying that he couldn’t “bring bread to our house.” Erdogan riposted that his words seemed “exaggerated.” He then tossed a bag of tea at the man and counseled him to enjoy a “pleasurable” drink.  Erdogan’s comments prompted a deluge of derisory comparisons with the French queen Marie Antoinette, known for telling citizens to “eat cake” if they couldn’t afford bread.

Erdogan’s idiosyncratic views on the economy, notably his aversion to raising interest rates on the idea that higher rates spur inflation, are an abiding source of worry for foreign investors. But more recently, Turkey’s growing tensions with its Western allies underpinned by its growing appetite for military intervention have had a compounding effect.