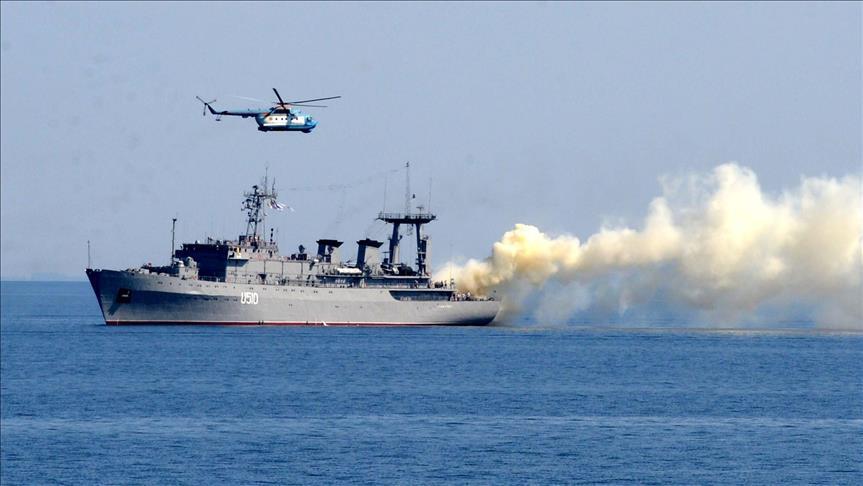 The top Democrat and the top Republican on the House Foreign Affairs Committee criticized Turkey’s purchase of a Russian air defense system and drilling in the Mediterranean. Al-Monitor Staff summarized the congress’s evaluations of this issue on 17 December 2020. Photo: AA

“We are gravely concerned by the threat Turkey’s increasingly provocative behavior poses to our decades-long bilateral relationship, to the NATO alliance, and to the region more broadly,” Engel and McCaul said in a statement Wednesday.

NATO, officially known as the North Atlantic Treaty Organization, was formed in 1949 to counter the Soviet Union. NATO continued to operate following the Soviet Union’s collapse in 1991. In the Middle East, NATO conducts a training mission in Iraq. NATO forces are also in Afghanistan. Turkey joined NATO in 1952.

NATO countries follow the principle of “collective defense,” whereby an attack on one member is consider an attack on all.

Engel and McCaul criticized several actions by Turkey, including some related to NATO. They said Turkey’s purchase of the Russian S-400 air defense system “undermines the alliance’s collective defense pledge.” Russia is not a member of NATO and opposes the inclusion of former Soviet Union states into the alliance.

The Trump administration sanctioned Turkey this month for its purchase of the S-400. Turkish President Recep Tayyip Erdogan responded by calling the sanctions “disrespectful.”

The two legislators also said Turkey’s actions in Syria risk “reversing critical gains” made by the United States and its Syrian allies against the Islamic State (IS). Turkey and its Syrian rebel allies remain at war with the US-backed Syrian Democratic Forces (SDF). The Kurdish-led SDF also fights against IS.

The representatives’ statement said Turkey’s energy exploration in parts of the Mediterranean Sea claimed by Greece and Cyprus, as well as the presence of the Palestinian group Hamas in Turkey. The European Union, many of whose members are in NATO, sanctioned Turkey for its sea drilling this month.

US-Turkey relations have been tense at times in recent years. Congressional Democrats in particular have grown critical of Turkey’s policies. In October, a group of Democratic senators demanded an inquiry into alleged Turkish human rights abuses in Syria, Iraq, Libya and other places. US President-elect Joe Biden also criticized the Turkish government on the campaign trail and could usher in cooler relations with Ankara.

Engel — who will be leaving Congress next month — and McCaul said they see “value in a strong US-Turkey relationship.” However, they said the future of relations will be determined by Erdogan.

“We strongly urge President Erdogan to put an end to Turkey’s provocative behavior so the United States and Turkey can once again enjoy a close and cooperative relationship,” they said.