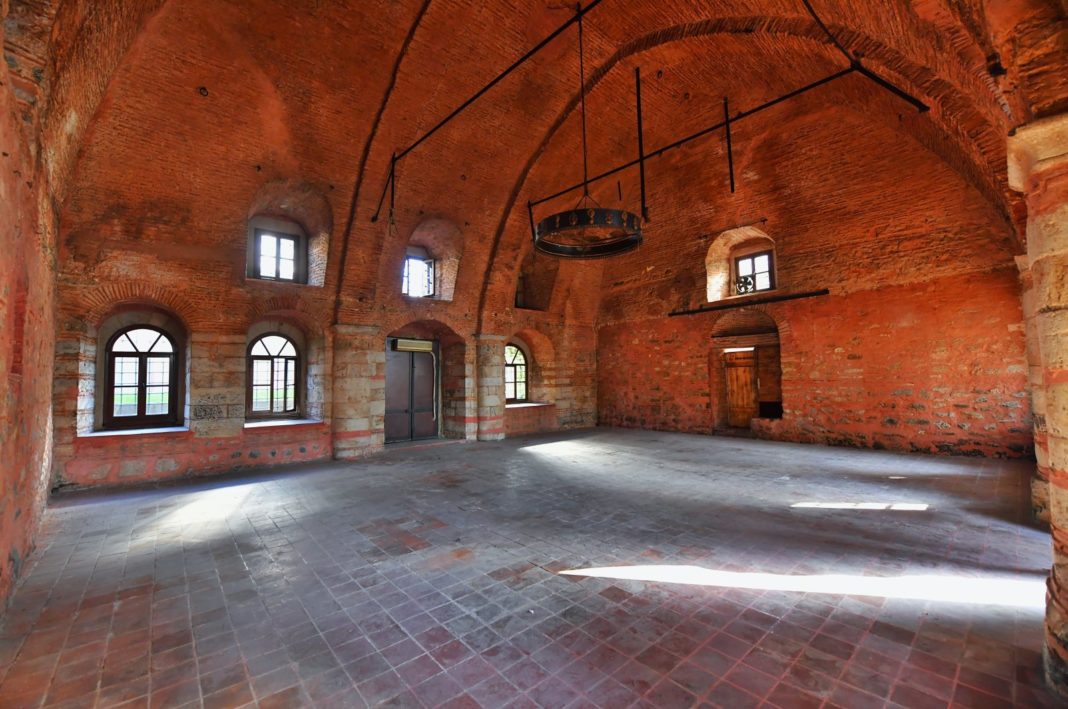 The 19th-century Esgher Synagogue, located at the beginning of the Golden Horn, the famous waterway and inlet, has recently been added by Beyoğlu Municipality to a list of historical sites in Istanbul set for restoration.

When the restoration of the historical building is complete, it will be presented to the general public as Beyoğlu Municipality’s « Hasköy Youth Center and National Library. »

Yıldız stated that there are many historical buildings in various parts of Beyoğlu. « We are planning to evaluate such places for use as libraries, where young people will gather. We want them to experience and see Beyoğlu’s history and its richness in terms of civilization, » he said.

Yıldız underlined that the depth of the history of Beyoğlu can easily be felt in such historical places. « We consider the experiences of religions, cultures and different beliefs important and the existence of their shrines throughout history. Hasköy also hosted different beliefs in the past,” Yıldız told Anadolu Agency (AA). “Freedom prevails in Beyoğlu’s thousands of years of history. Today, an old synagogue continues to exist as a library. This is a step in terms of both maintaining and carrying this freedom to the future.”

Yıldız said that they met with the Jewish community about the restoration of the synagogue. They asked their views about the project and took steps accordingly.

Yıldız stated that the restoration of Esgher Synagogue would preserve its ambiance as a temple despite being transformed into a library.

« We do not want this identity to be lost,” Yıldız said and added: “Our young people who come here will be able to benefit from the library service and will know that this place was a synagogue before.”

“Sadly, it was operated as a hookah cafe for many years. As a Muslim, I cannot accept smoking hookah in a place of worship, regardless of the religion that it belongs to,” Yıldız said and noted that they planned to finish the restoration by the end of the year.

https://www.youtube.com/watch?v=0euh8jqQLro ‘System Memory Too Low For Words’ is a film devised and produced by Ümit Kıvanç, Turkish documentary filmmaker and writer. He transforms Hrant...
Read more