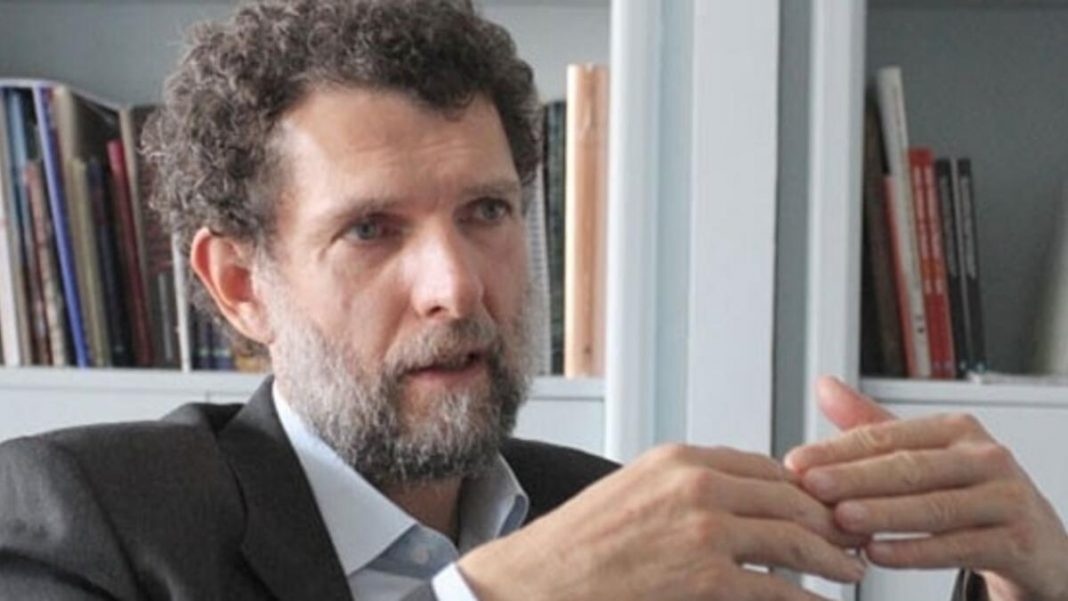 Although the European Court of Human Rights (ECHR) ruled for his immediate release on Dec. 10, 2019, Osman Kavala remains as the only defendant under detention at the Gezi trial after the trial on January 30.

Former Prime Minister of Sweden and Co-Chair European Council on Foreign Relations Carl Bildt released a letter on the Financial Times along with the other 8 prominent names on the continued imprisonment of Osman Kavala despite the ECHR ruling.

“In a letter to the Financial Times published on November 7 2017, we strongly criticised the wholly unjustified imprisonment of the leading Turkish philanthropist Osman Kavala. He has been incarcerated ever since. Now the European Court of Human Rights has authoritatively confirmed our assessment.

Mr Kavala, along with 15 others, is charged under Article 312 of the Turkish Criminal Code, and faces a life sentence. That article concerns the overthrow of the government through violence. The Strasbourg court observes with amazement that the indictment makes no such allegation regarding the use of force, and that even the police questioning included no questions regarding violence. The court concludes that all of Mr Kavala’s activities constitute actions guaranteed under the European Convention on Human Rights, and demands his immediate release.

Mr Kavala has already spent 800 unnecessary days behind bars, yet Turkish courts — and above all, we must conclude, their political masters — have refused to release him.

Last week, 12 bar associations which represent two-thirds of all lawyers in Turkey, issued a joint statement condemning 30th Felony Court of Istanbul for its unprecedented arbitrariness and gross due process violations. This week, the Court took no notice and condemned Mr Kavala to continued detention.

In its treatment of Mr Kavala, Turkey is in clear breach of its commitments under the European Convention on Human Rights and has along the way alienated almost every friend it once had in Europe.