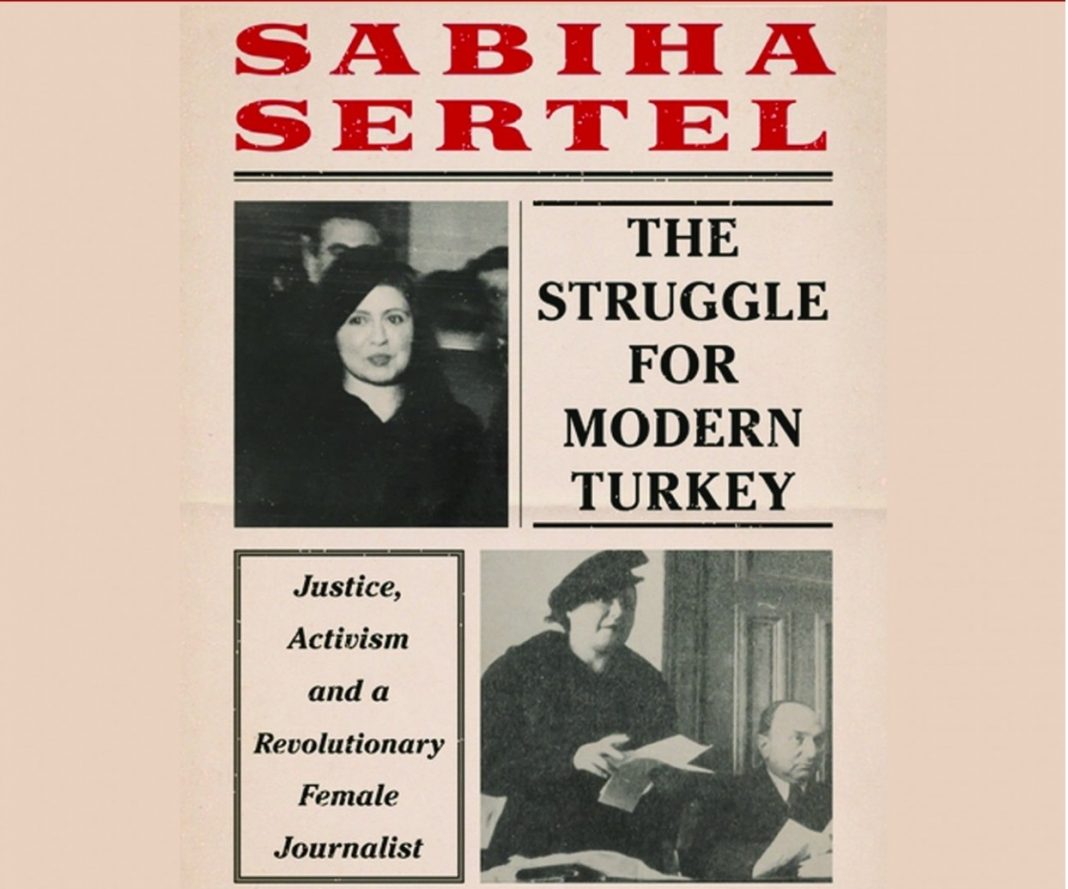 Sabiha Sertel (1895-1968) was one of the first professional female journalists of modern Turkey, a feminist and socialist struggled for democracy and social reforms in the newly establishing nation state.

The memoir of Sabiha Sertel is now in English: “The Struggle for Modern Turkey: Justice, Activism and a Revolutionary Female Journalist”. It was published by I.B. Tauris and translated by David Selim Sayers, Evrim Emir-Sayers and edited by Tia O’Brien, Nur Deris.

The autobiography of Sabiha Sertel titled Roman Gibi (Like a Novel) was written during her forced exile in the Soviet Union shortly before her death in 1968. Now translated into English for the first time, this Memoir provides an opportunity to read the modern Turkey’s history in its initial years from the eyes of a prominent feminist and socialist female journalist.

Sertel, in her memories, offers her perspective on the republic’s constitution and covers issues including freedom of the press, women’s civil rights and the pre-WWII discussions with European leaders about Hitler’s rising power.

More information about the book, excepts, photographs, reviews and events can be found at a special website dedicated to the book: www.struggleformodernturkey.com