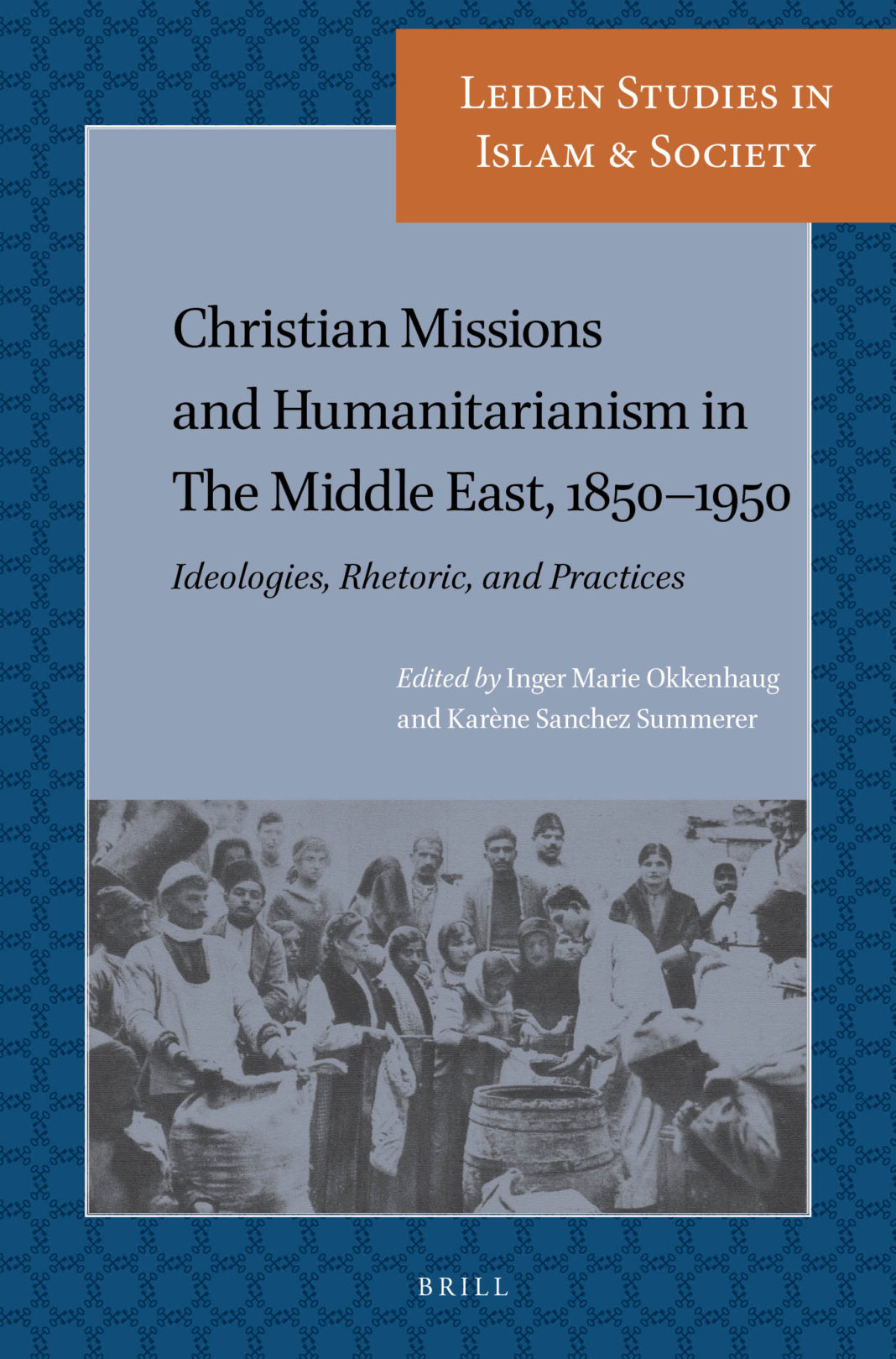 “From the early phases of modern missions, Christian missionaries supported many humanitarian activities, mostly framed as subservient to the preaching of Christianity. This anthology contributes to a historically grounded understanding of the complex relationship between Christian missions and the roots of humanitarianism and its contemporary uses in a Middle Eastern context. Contributions focus on ideologies, rhetoric, and practices of missionaries and their apostolates towards humanitarianism, from the mid-19th century Middle East crises, examining different missionaries, their society’s worldview and their networks in various areas of the Middle East. In the early 20th century Christian missions increasingly paid more attention to organisation and bureaucratisation (‘rationalisation’), and media became more important to their work. The volume analyses how non-missionaries took over, to a certain extent, the aims and organisations of the missionaries as to humanitarianism. It seeks to discover and retrace such ‘entangled histories’ for the first time in an integral perspective.”

Inger Marie Okkenhaug (Ph.D. University of Bergen 1999) is a Professor of History at Volda University College, Norway. Her research and publications focus on the history of missions and welfare, war, refugees and relief in the Ottoman Empire and the inter-war period in the Middle East.

4 Spiritual Reformation and Engagement with the World: Scandinavian Mission, Humanitarianism and Armenians in the Ottoman Empire, 1905–1914, Inger Marie Okkenhaug

5 ‘A Strange Survival’: The Rev. W.A. Wigram on the Assyrians before and after World War I, Heleen Murre-van den Berg

10 Confined by Conflict, Run by Relief: Arabs, Jews, and the Finnish Mission in Jerusalem, 1940–1950, Seija Jalagin