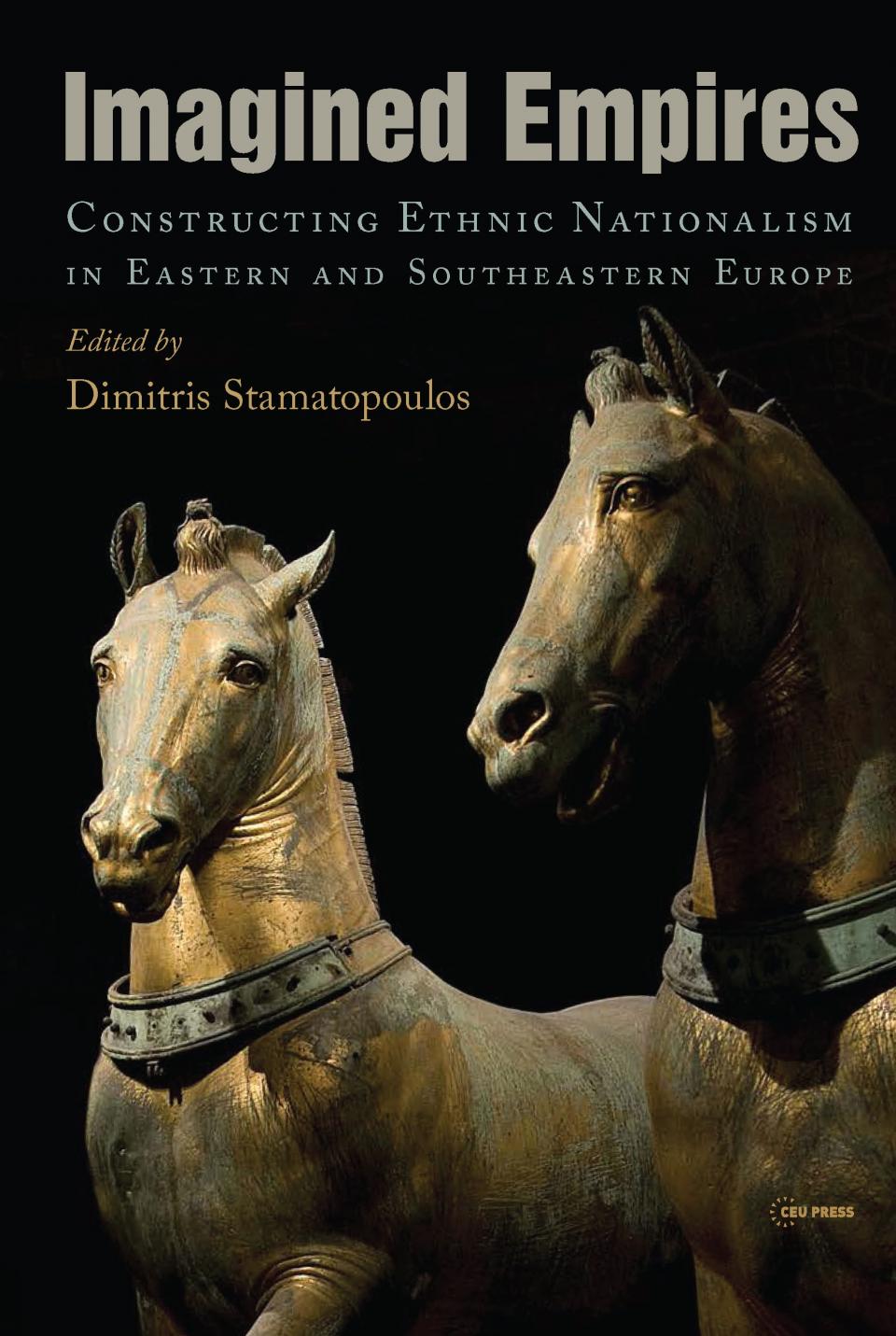 “The Balkans offer classic examples of how empires imagine they can transform themselves into national states (Ottomanism) and how nation-states project themselves into future empires (as with the Greek “Great Idea” and the Serbian “Načertaniye”). By examining the interaction between these two aspirations this volume sheds light on the ideological prerequisites for the emergence of Balkan nationalisms.

With a balance between historical and literary contributions, the focus is on the ideological hybridity of the new national identities and on the effects of “imperial nationalisms” on the emerging Balkan nationalisms. The authors of the twelve essays reveal the relation between empire and nation-state, proceeding from the observation that many of the new nation-states acquired some imperial features and behaved as empires. This original and stimulating approach reveals the imperialistic nature of so-called ethnic or cultural nationalism.”

Part I: The Ottoman Empires

3. International Crisis and Empire: Muslim and Jewish Solidarity with the Ottoman Imperial Ideal in the Greek-Ottoman War of 1897
Ariadni Moutafidou

4. Imaging Empire and the Collective Memory in Serbia, 1908–1914
Bogdan Trifunović

5. An Attractive Enemy: The Conquest of Constantinople in Bulgarian Imagery
Nikolay Aretov

9. How to build a Holy City: “New Romes” and “New Jerusalems” in the 16th–18th Century Polish-Lithuanian Commonwealth
Liliya Berezhnaya

11. Differing Perceptions of Ottoman Rule in the Bulgarian Ethnic Narrative of the Revival
Eleonora Naxidou

12. Against the Imperial Past: The Perception of the Turk and Greek “Enemy” in the Albanian National Identity-building Process
Konstantinos Giakoumis