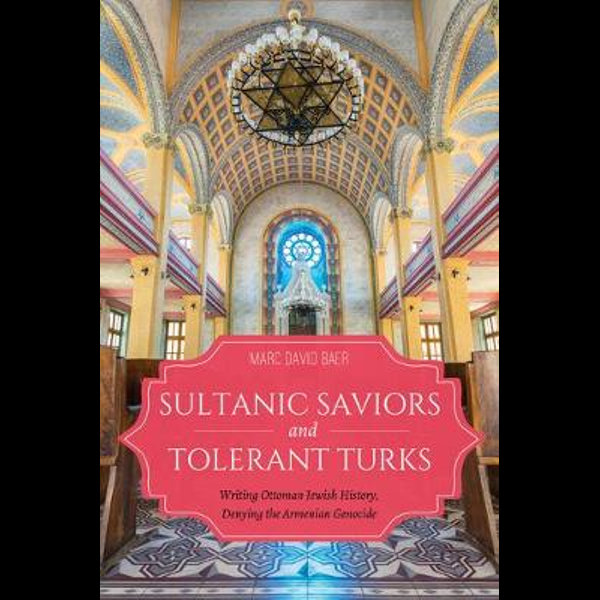 “What compels Jews in the Ottoman Empire, Turkey, and abroad to promote a positive image of Ottomans and Turks while they deny the Armenian genocide and the existence of antisemitism in Turkey? Based on historical narrative, the Jews expelled from Spain in 1492 were embraced by the Ottoman Empire and then, later, protected from the Nazis during WWII. If we believe that Turks and Jews have lived in harmony for so long, then how can we believe that the Turks could have committed genocide against the Armenians? Marc David Baer confronts these convictions and circumstances to reflect on what moral responsibility the descendants of the victims of one genocide have to the descendants of victims of another. Baer delves into the history of Muslim-Jewish relations in the Ottoman Empire and Turkey to find the origin of these many tangled truths. He aims to bring about reconciliation between Jews, Muslims, and Christians, not only to face inconvenient historical facts but to confront it and come to terms. By looking at the complexities of interreligious relations, Holocaust denial, genocide and ethnic cleansing, and confronting some long-standing historical stereotypes, Baer sets out to tell a new history that goes against Turkish antisemitism and admits to the Armenian genocide.”

Marc David Baer is Professor of International History at the London School of Economics and Political Science. He is the author of “The Dönme: Jewish Converts, Muslim Revolutionaries, and Secular Turks”.