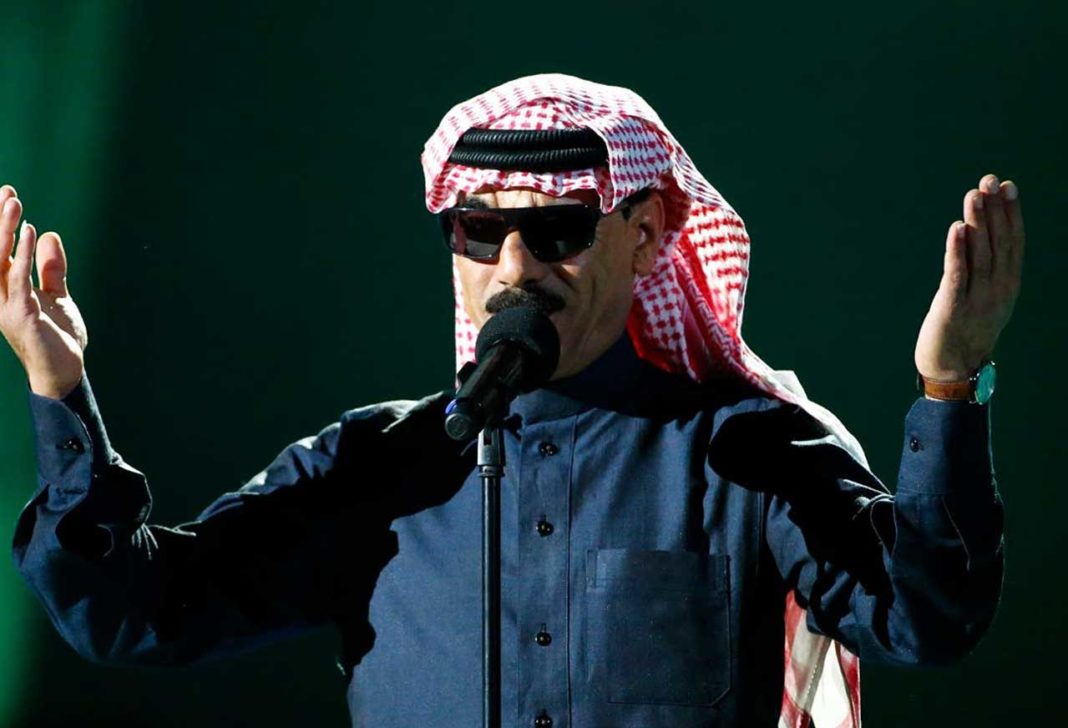 “Arrest relates to alleged membership of Kurdistan Workers’ party, which is proscribed by Turkey and the west” says Bethan Mckernan in Guardian.

The Syrian musician Omar Souleyman, who has performed at festivals around the world, has been arrested in Turkey on terrorism charges related to alleged membership of the Kurdistan Workers’ party (PKK).

The singer and DJ was taken into custody by officers who searched his home in the south-eastern province of Şanlıurfa, his son Muhammad told a Syrian news outlet on Wednesday. An official in the Şanlıurfa governor’s office confirmed the arrest to the Guardian.

Souleyman, 55, is an Arab Syrian from the majority-Kurdish Hasekeh province, on the border with Turkey. The self-taught musician became famous in his homeland as a prolific wedding performer, and has recorded more than 500 albums in Arabic and Kurdish blending traditional dabke – Middle Eastern folk music – with thumping electronica.

He left Syria after the civil war broke out, after which his freewheeling and gritty love songs turned him into an international star. The 2013 track Warni Warni has had nearly 95m views on YouTube.

Souleyman has worked with Björk, Four Tet, Damon Albarn and Diplo, and has performed at the 2013 Nobel peace prize ceremony and at major festivals across the globe in his trademark dark sunglasses, red chequered keffiyeh and dishdasha.

ouleyman’s son denied the terrorism charges, saying his father had no political affiliations and that a “malicious report” had been filed against him. Souleyman and his assistant could not be reached for comment. A neighbour of the family told the Guardian by phone on Wednesday evening that the musician had not yet returned home.

Tens of thousands of people across Turkey have been detained in recent years on terrorism charges in president Recep Tayyip Erdoğan’s crackdown on alleged followers of cleric Fethullah Gülen, whom Ankara blames for a 2016 coup attempt, and the PKK, which is regarded as a terrorist organisation by Turkey, the UK, EU and US.

Souleyman’s manager told Agence France-Presse that the musician was being questioned over reports that he had recently travelled back to an area of Syria controlled by the PKK’s Syrian affiliate, the YPG. The YPG has served as the west’s key partner in the battle against Islamic State in Syria, complicating relations with Turkey, a Nato ally.

The Turkish news agency iHA reported that the musician underwent a health check at a hospital in his home town of Karaköprü before being taken for questioning at the local gendarmerie command.

Along with about 3.6 million more Syrian refugees over the last decade, Souleyman and his family settled in Turkey. He opened a free bakery in the border town of Akçakale serving needy Turkish and Syrian families, and frequently gives talks on life in Syria before and after the war.