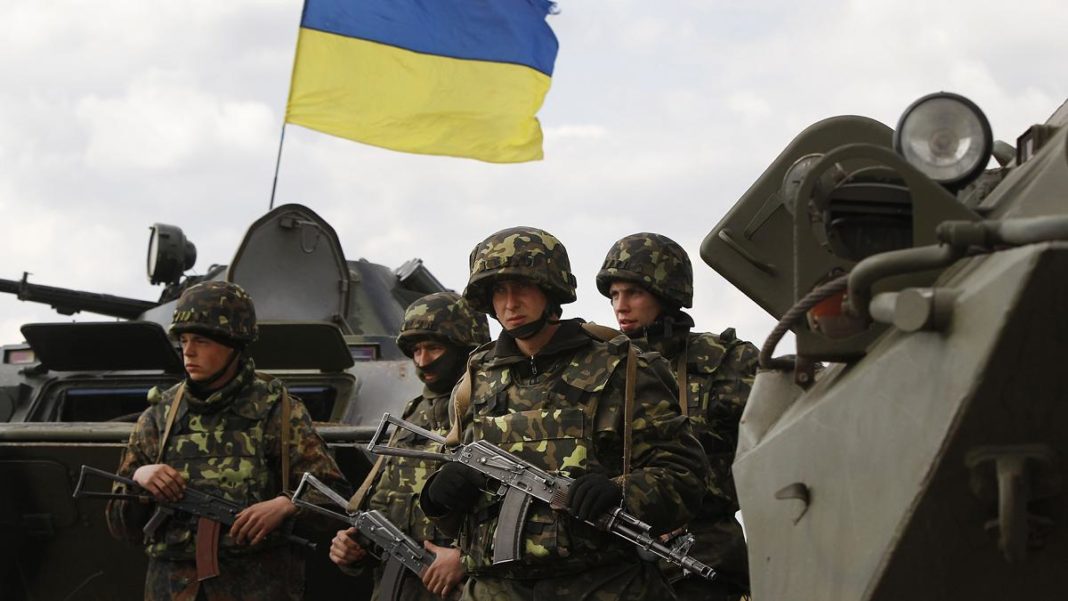 « The advisory has called on the citizens of Turkey to refrain from traveling to Ukraine’s eastern regions if not necessary, adding that they should take necessary precautions for their own personal safety and contact the Kyiv Embassy before their travel » reports Bianet English.

Turkey’s Ministry of Foreign Affairs has issued a travel warning about Ukraine amid escalating tensions in the region.

The travel and security advisory was issued on February 12, saying that Turkey has been closely monitoring the security situation.

Similar warnings by the US and EU

As reported by the state-run Anadolu Agency (AA), several countries such as the United States and the European Union (EU) countries have urged their non-essential staff to leave Ukraine amid heightened fears of possible aggression by Russia against Ukraine.

The US Embassy in Kyiv issued a travel advisory on Saturday (February 12), warning US citizens against a « travel to Ukraine due to the increased threats of Russian military action and COVID-19, » saying, « Those in Ukraine should depart immediately via commercial or private means. »

The US State Department « ordered non-emergency US employees at the Embassy to depart due to continued reports of a Russian military build-up on the border with Ukraine, indicating potential for significant military action. »

« Despite the reduction in diplomatic staff, the core embassy team, our dedicated Ukrainian colleagues, and the State Department and US personnel around the world will continue relentless diplomatic and assistance efforts in support of Ukraine’s security, democracy, and prosperity. »

Also, the agency « will suspend consular services at the US Embassy in Kyiv » beginning Sunday, according to the travel advisory. The US warned on Friday that Russia could invade Ukraine « at any time. »

‘We are not evacuating’

Separately, the EU’s lead spokesperson for external affairs Peter Stano told reporters Saturday that the bloc urged « its non-essential staff in Ukraine on Friday to leave the country. » According to a EURACTIV report, Stano said, « We are not evacuating. For the time being, the non-essential staff has been given the opportunity to telework from outside the country. »

« We continue to assess the situation as it develops in line with the duty of care we have towards our staff and in close consultation and coordination with the EU member states, » Stano reportedly added.

Stano’s remarks came after several EU states, including the Netherlands, Italy and Estonia urged their nationals to leave Ukraine.

Germany’s Foreign Ministry urged its citizens to leave soon if their presence is not necessary. Berlin also said it is closing its consulate in Donetsk.

Late Friday, Canada was among countries urging its nationals to leave immediately due to « ongoing Russian threats and the risk of armed conflict. » Foreign Minister Melanie Joy said in a statement: « As we continue to work closely with our partners and monitor the situation, I urge all Canadians in Ukraine to make the necessary arrangements to leave the country now. »

British citizens were advised not to travel to Ukraine and those who are in the country should leave, according to a Foreign Office travel advice update issued on Friday (Friday 11). « British nationals in Ukraine should leave now while commercial means are still available, » said the Foreign, Commonwealth and Development Office in a statement.

Israel advised its citizens to avoid travel and decided to withdraw diplomatic staff and families, according to a statement by its Foreign Ministry.

Several Arab states, including Kuwait, the United Arab Emirates and Iraq, advised their nationals against travel as tension continues to escalate.

South Korea also asked its citizens not to travel to Ukraine and urged those already there to leave, according to Newsweek.com.

About the Ukraine-Russia crisis

Ukraine has been plagued by conflict in its eastern regions since March 2014 following Russia’s invasion and annexation of Crimea.

Moscow has recently amassed more than 100,000 troops near Ukraine, prompting fears that the Kremlin could be planning another military offensive against its ex-Soviet neighbor. Russia, however, has denied that it is preparing to invade the country and accused Western countries of « undermining its security by NATO’s expansion toward its borders. »

The Kremlin also issued a list of security demands to the West, including a rollback of troop deployments from some ex-Soviet states and guarantees that Ukraine and Georgia would not join NATO. (RT/SD)