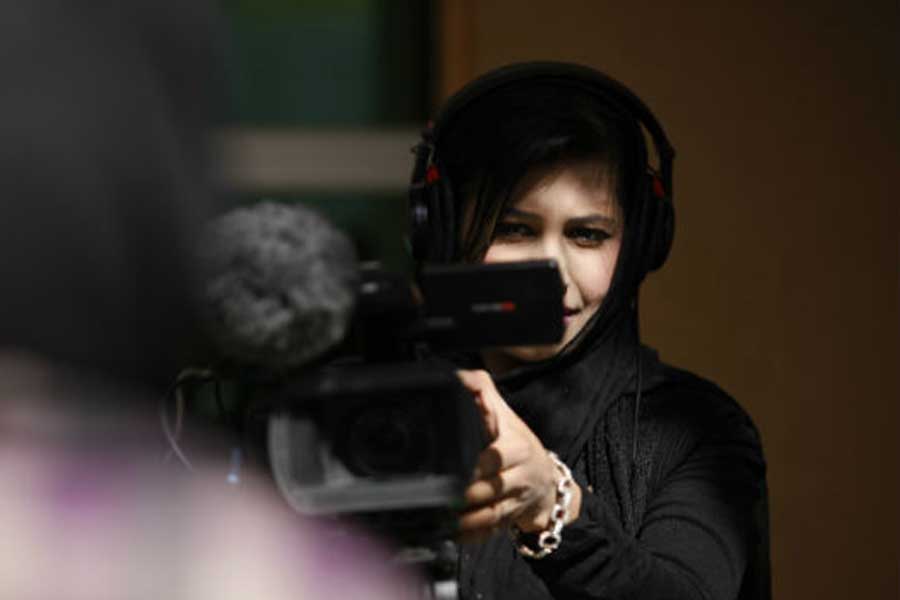 Turkey is a world leader in terms of attacks and threats targeting women journalists, said the Coalition For Women In Journalism (CFWIJ), a New-York based non-profit organization that helps journalists around the world.

The organization said a total of 114 female journalists were attacked and threatened over the period of January-April this year in Turkey.

“Almost 50 women journalists appeared before the court to fight baseless charges; twenty suffered heavy workplace bullying at the newsrooms; fifteen female journalists were subjected to police violence while covering the news; fourteen were detained; three women journalists were sentenced to prison, and three were expelled. While one journalist was threatened with intimidation, another became the target of racist rhetoric,” the CFWIJ said in its report titled “First Quarterly Report January to April 2021.”

“From the beginning of 2021, the CFWIJ documented several cases against women journalists facing gender discrimination. Women reporters face discrimination in the field from their male colleagues and bullying by their managers over their marital status. Women journalists are also far more vulnerable to police violence compared to men,” it said.

Since the discussions of withdrawing from the Istanbul Convention in Turkey began, women, including women reporters, are susceptible to threats, attacks, and violence, the organization said.

The Istanbul Convention is a human rights treaty of the Council of Europe addressing domestic violence against women.

In a decree released on March 20, President Recep Tayyip Erdoğan withdrew the country from the convention. In the ensuing demonstrations, many women, including women reporters, were subjected to police violence and prevented from raising awareness on the matter.

The CFWIJ also pointed out that press freedom remains a distant dream for many Turkish journalists.

« Turkey’s increasingly autocratic political climate continues to target journalists. The monotonous news published by pro-gov media outlets, under orders from President Erdogan, infringes the freedom of expression. Journalists, who are determined to write the truth, are struggling to continue their work, » it said.