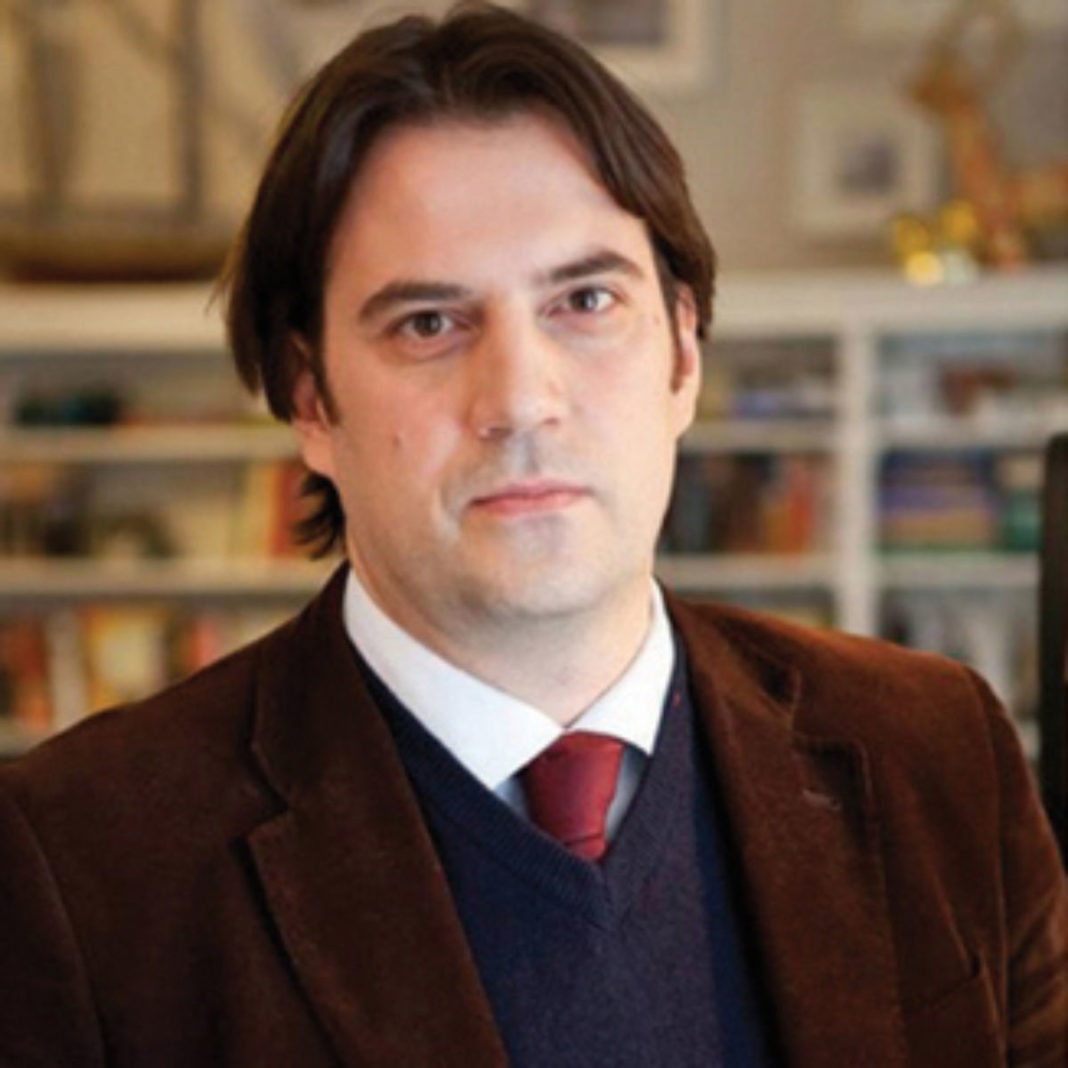 Carnegie Europe announces a new publication: “Turkey Under Erdoğan: How a Country Turned from Democracy and the West” Yale University Press, 2022.

Since coming to power in 2002 Recep Tayyip Erdoğan has overseen a radical transformation of Turkey. Once a pillar of the Western alliance, the country has embarked on a militaristic foreign policy, intervening in regional flashpoints from Nagorno-Karabakh to Libya. And its democracy, sustained by the aspiration to join the European Union, has given way to one-man rule.

Dimitar Bechev traces the political trajectory of Erdoğan’s populist regime, from the era of reform and prosperity in the 2000s to the effects of the war in neighboring Syria. In a tale of missed opportunities, Bechev explores how Turkey parted ways with the United States and Europe, embraced Putin’s Russia and other revisionist powers, and replaced a frail democratic regime with an authoritarian one. Despite this, he argues that Turkey’s democratic instincts are resilient, its economic ties to Europe are as strong as ever, and Erdoğan will fail to achieve a fully autocratic regime.

Dimitar Bechev is Lecturer at the Oxford School of Global and Area Studies (OSGA), University of Oxford.

Dr. Bechev has published extensively, in both academic and policy format, on EU foreign relations, the politics of Turkey and the Balkans, Russian foreign policy, and energy security. Visiting Scholar at Carnegie Europe, Non resident Senior Fellow at Atlantic Council, DPhil, Oxford. His book Rival Power: Russia in Southeast Europe, published by Yale University Press in 2017, explores Russia’s role in Southeast Europe (Balkans, Greece, Cyprus, and Turkey). He is also coeditor of Russia Rising: Putin’s Foreign Policy in the Middle East and North Africa.He has held research and teaching positions at Oxford and Hitotsubashi University in Tokyo as well as visiting fellowships at Harvard and the London School of Economics. From 2010 to 2014, he was the head of the European Council on Foreign Relations (ECFR) office in Sofia.

Dr. Bechev is a frequent contributor to Foreign Policy, Al Jazeera Online, Oxford Analytica, POLITICO, and EUObserver. His quotes have appeared in leading newspapers such as the Financial Times, the Economist, the Wall Street Journal, and the New York Times.