What was the role of Turkey in Al-Bagdadi’s elimination 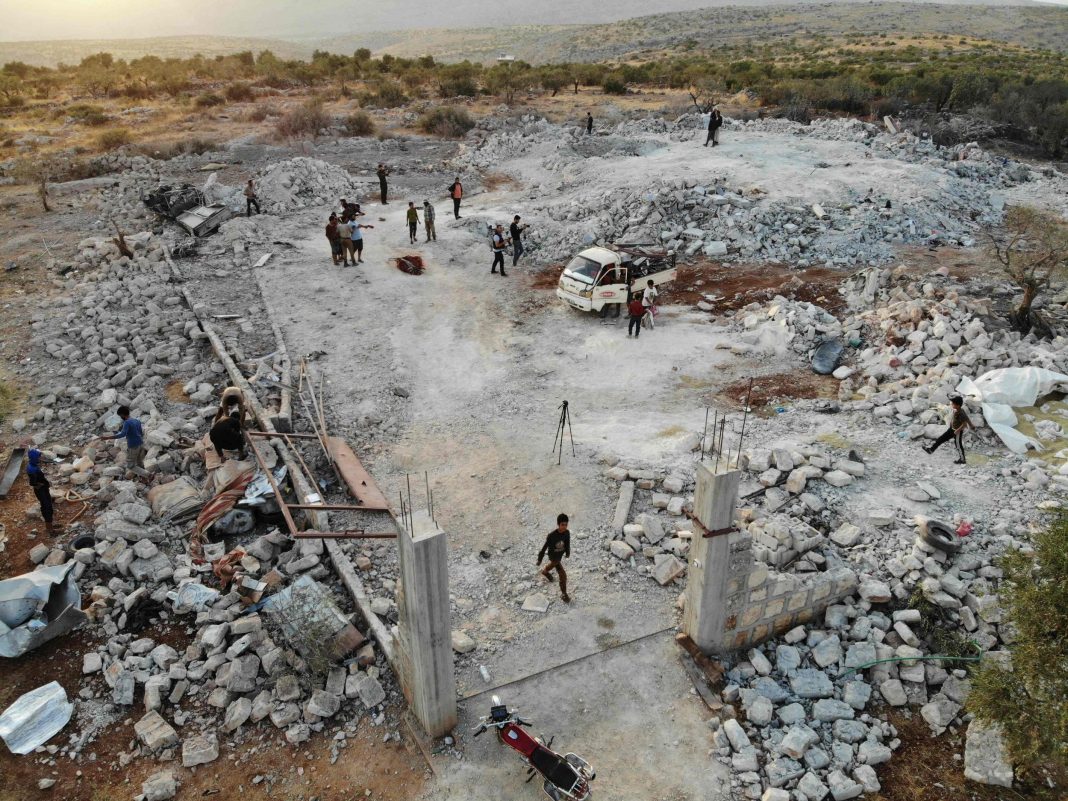 Expert on Turkish/Syria relations Fehim Taştekin commented on the results of the US operations against ISIS for T24 news channel :

“MIT (Turkish Intelligence Agency) is very active in the region and there are various groups connected with MIT, why didn’t they get this intelligence?”

Taştekin said “Military operation against Abu Bakr al-Baghdadi was announced with a Donald Trump’s tweet. Although the operation was held in a village which is very close to the Turkish border, Turkey did not receive this information before the operation. In fact, MIT is very active in the region and there are various groups connected with MIT. The other jihadist groups were informed about it, but MIT was not.” For Taştekin this situation implied Turkey’s struggle with ISIS and shows   weakness and is not found serious enough by the international community, therefore no intelligence and information on al-Baghdadi operation was shared with Turkey.

“ISIS have learnt the transition routes in Turkey very well, the most important installation base for their recruitment and organization cells may be in Turkey.”

Taştekin commented that ISIS may not lose power so easily, instead it may change its strategy after losing their leader. For now, Russia dominates in the region so ISIS cannot continue as before, and although there were operations against ISIS members in Turkey, now Turkey is more important than before for the members. For him “ISIS has learnt the transition routes and accommodation possibilities in Turkey so they can use Turkey during its reorganization and restructuring period.” Taştekin underlined that it is important to beware of ISIS retaliation in the wake of its leader’s death and he added that: “Last summer, I interviewed with ISIS members and their families in Syria. Almost all of them want to go to Turkey, see salvation in Turkey. Naturally, many of these people may feel more comfortable in Turkey, as a country they see that they can use. This issue should be handled seriously, and strict measures should be taken.” For him ISIS may return to initial cell structuring strategy as in the Al-Kaida period and start its recruitment and restructuring in different countries.

In an article in lemonde.fr Marie Jégo,  le Monde correspondent in Istanbul wrote on october 29: “Ankara was kept out of the way of conducting the US-led secret operation in Barisha, northwestern Syria, in an area theoretically controlled by the Turkish army, a few kilometres from the Syrian-Turkish border.” Obviously Turkey’s version minimise it’s beeing by passed for this operation: In a statement issued on Sunday, President Recep Tayyip Erdogan made no particular reference to his country’s involvement in the operation. “The death of Daech’s leader[acronym for EI] marks a turning point in our joint fight against terrorism,” he wrote in a Tweet.