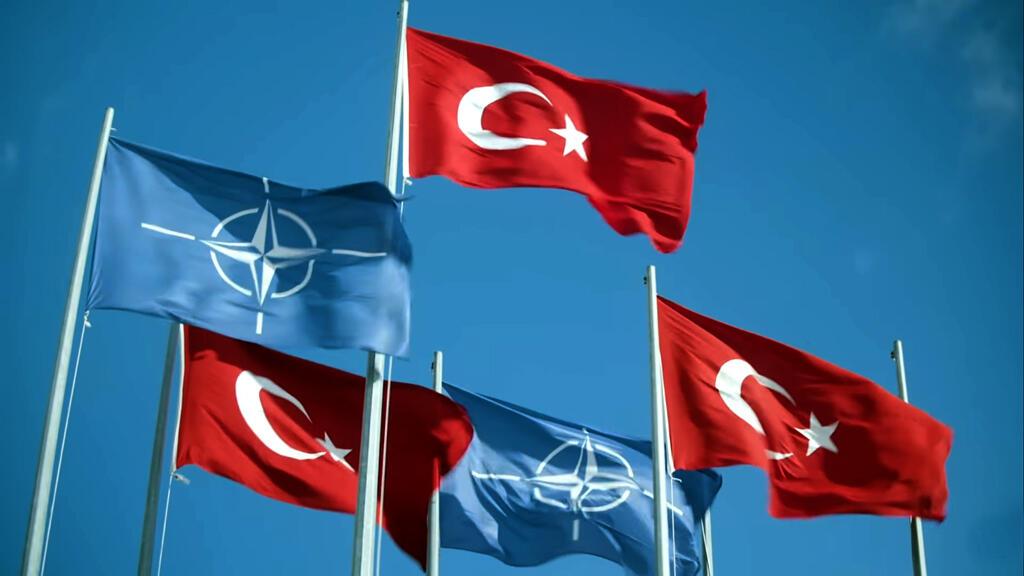 « Turkey’s current negative stance toward Finland and Sweden’s NATO membership applications should not be seen as a categorical decision to block the two Nordic countries’ accession. But political leaders in Helsinki, Stockholm, and Ankara must now prepare their respective publics for an inevitably flawed agreement » says Sinan Ülgen in Project Syndicate.

One of the key geopolitical consequences of Russian President Vladimir Putin’s war against Ukraine has been the return of hard security concerns to mainstream European politics. In some European countries, like Germany, Putin’s invasion has triggered a commitment to increase defense expenditures. In traditionally neutral Finland and Sweden, a surge in public support for NATO membership was followed by applications to join the alliance. NATO’s Madrid summit at the end of June has thus quickly been transformed into a milestone event heralding the alliance’s further enlargement.

But NATO enlargement requires the consent of all member countries, and Turkish President Recep Tayyip Erdoğan stated that his country is “not of a favorable opinion” regarding the Swedish and Finnish applications. Erdoğan’s negative stance, which he justified on the grounds that the two countries are harboring Kurdish terrorists, is imperiling further NATO enlargement at a time of great geopolitical uncertainty.

On the other hand, Turkey has traditionally supported NATO’s open-door policy toward potential new members, and Erdoğan’s statement should not be read as a categorical decision to block the two Nordic countries’ accession. In fact, it advances two other objectives.

First, Erdoğan’s position reflects Turkey’s accumulated grievances concerning Sweden’s stance toward the Kurdish question in general and the separatist Kurdistan Workers’ Party (PKK) in particular. Turkey is dissatisfied with the Swedish authorities’ unresponsiveness regarding the activities of the PKK – an entity designated by the European Union, the United States, and Turkey as a terrorist organization – and its organic offshoots in Sweden.

Turkey’s demands that the Swedish authorities clamp down on this network’s fundraising and recruitment activities have remained largely unaddressed. Sweden has also harbored some political refugees whom the Turkish authorities believe are linked to the July 2016 coup attempt in Turkey. Moreover, Finland and Sweden previously imposed an arms embargo on Turkey because of its cross-border military operations in Iraq and Syria. The Turkish public is well aware of its government’s demands, and there is broad cross-party support for Erdoğan’s stance.

That brings us to the second reason for Erdoğan’s grandstanding. By going public with his opposition to the Finnish and Swedish bids, rather than opting for quiet diplomacy, Erdoğan hopes that the issue will help to consolidate his public support. His poll ratings have recently slipped significantly and, with the next presidential election just a year away, he wants to nurture his image as a strong leader with a key role in international politics.

Involving public opinion in matters of international diplomacy may serve the goal of transparency. But it also complicates the quest for consensus by tying governments to their stated public positions and hindering the potential for concessions and compromises. That is why it is too optimistic to expect the disagreement to be overcome by the time of NATO’s Madrid summit. Make no mistake: the standoff implies growing risks for the integrity of the alliance and for Turkey’s relations with the West.

Despite the flurry of diplomatic activity that followed Erdoğan’s initial remarks, little progress seems to have been achieved so far. It is unclear that Finland and Sweden can actually meet all of Turkey’s demands. They should be able to provide the requested guarantees to implement domestic anti-terror legislation rigorously, thereby curtailing designated terrorist entities’ fundraising and recruitment activities. Ending the arms embargo should be achievable, too. In fact, the Swedish government recently announced that there were no impediments to arms exports to Turkey.

But for some of Turkey’s other demands, like its extradition requests, Finland and Sweden may not be able to offer a firm commitment. In a constitutional order characterized by a strong separation of powers, governments cannot decide in lieu of judicial agencies. At best, Turkey and the two Nordic countries can agree to establish a more regular dialogue whereby these requests can be handled in a more constructive way. Turkey would also significantly strengthen its diplomatic position by visibly bolstering the rule of law at home, starting with implementing the decisions of the European Court of Human Rights.

There is a diplomatic “grace period” until NATO’s Madrid summit. But once the gathering is over, the position of other NATO members and particularly the US may start to harden against Turkey. Accusations that Turkey is blocking enlargement at a critical juncture for European security, and thus helping Russia, could gain traction. Such an outcome would be inimical to the purpose of the alliance and, by isolating Turkey, could reinforce Erdoğan’s resistance.

Avoiding this scenario will require Finland and Sweden to commit to what is politically feasible and morally necessary in a common struggle against terrorism. It will also require Turkey to accept what is likely to be an imperfect deal. Political leaders in Stockholm, Helsinki, and Ankara must now prepare their respective publics for an inevitably flawed agreement.

*Sinan Ülgen, a former Turkish diplomat, is Director of the Istanbul-based EDAM think tank and a visiting scholar at Carnegie Europe.