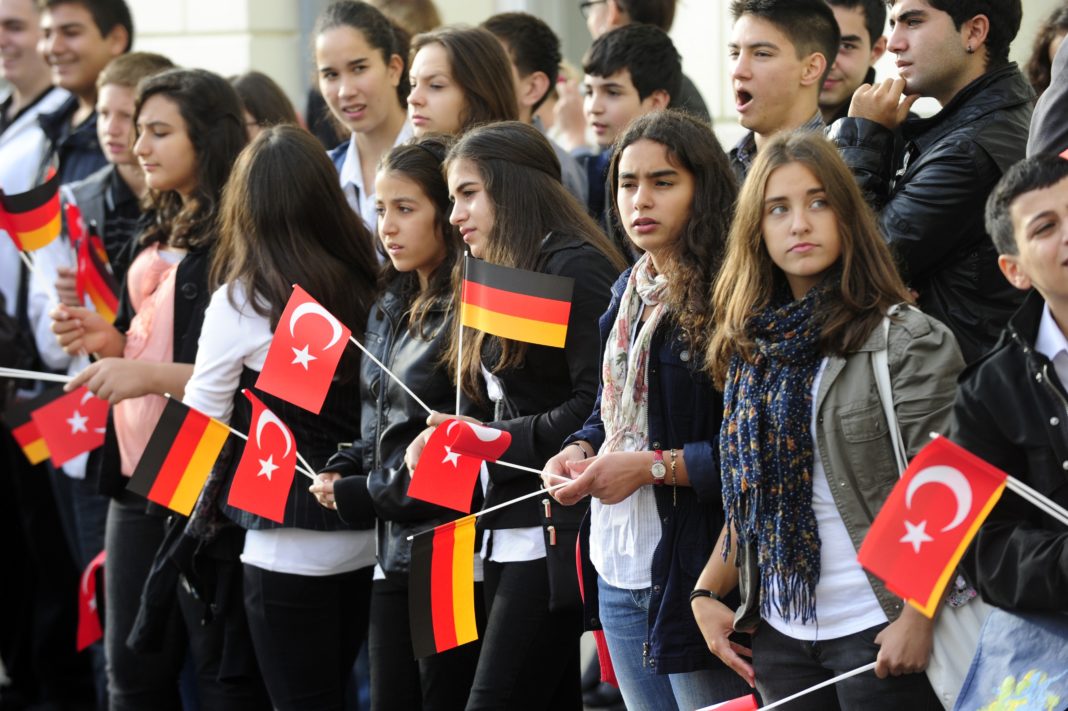 A study shows that the number of Muslims in Germany has significantly risen compared to 2015 and many still face challenges in employment and education. But religion may only be a minor cause of these challenges.

« Wir schaffen das » — « We can do it. » Those were the now-famous words that German Chancellor Angela Merkel used in 2015 to indicate that Germany was prepared and able to take in a large number of refugees — ultimately around 1 million — many from majority-Muslim countries in the Near and Middle East.

Almost six years later, a study shows that there are a great deal more Muslims in Germany than in 2015 — and that the population has become less homogenous.

« The Muslim population has become more diverse in the context of immigration from Muslim-majority countries in recent years, » said the head of Germany’s bespoke ministry for migration and refugees, Hans-Eckhard Sommer, at a press conference on Wednesday.

According to the study, there are between 5.3 and 5.6 million Muslims with a « migration background, » around 900,000 more than in 2015. This makes up between 6.4 and 6.7% of Germany’s entire population. « Migration background » is a term used in German to describe first-generation migrants or the offspring of migrants.

While the largest number of Muslims in Germany are of Turkish heritage, as has been the case for decades, the countries of origin have become more diverse, most likely owing to the consequences of the high number of refugees from countries like Syria and Iraq since 2015 according to the study’s authors.

The study surveyed 4,500 Muslims with a migration background and 500 without, extrapolating figures from this poll to the population as a whole.

Religion may not be that relevant

« The analyses show that the influence of religion on integration is often overestimated, » Sommer said.

The study was conducted on behalf of the German Islam Conference with the interior and migration ministries, following research carried out between 2019 and 2020. It compares Muslim populations with a migration background with those who are Christian or have no religion — often indicating that religion is not the decisive factor in various trends.

Kerstin Tanis, one of the authors of the study, offered one explanation to the lower levels of education: « Consider that many recent immigrants from the Middle and Near East had to interrupt their educational programs due to their migration. »

« Aspects such as length of stay, reasons for migration or social situation shaped the integration process to a far greater extent than religious affiliation, » the report says.

While some migrant Muslims, along with other migrant groups, may face challenges that other Germans do not, the results of the study also show that a majority of Muslims are well settled and integrated in Germany.

Almost all Muslims who were born in Germany assessed their German language skills as good or very good, and for Muslims as a whole the figure was 79%. Some 65% of Muslims said they frequently had contact with people in their circle of friends who have no migration background. Those who do not, indicated they had a strong desire for more frequent contact.

The study did not focus on issues of discrimination, but found that 70% of Muslim women in Germany do not wear headscarves, with one in three of those who don’t saying that a fear of negative consequences was one of their reasons not to. But the biggest factor was age: 62% of women over 65 said they wore a headscarf, compared to only 26% aged between 16 and 25.

One major problem identified in the report is the role played by mosque associations, which have limited representation in Germany. Some of these associations are controlled directly from Turkey, a system that must be abolished, according to junior minister Markus Kerber.

The report confirmed that many Muslims in Germany face certain specific challenges that need to be overcome to achieve equality. But, as the study’s authors imply, when dealing with a group of over 5 million people, using religion as the main factor in assessing these challenges could ignore other important factors.