New Book (Soon ): “Under The Banner of Islam – Turks , Kurds , And The limits of religious Unity ” by Gülay Türkmen 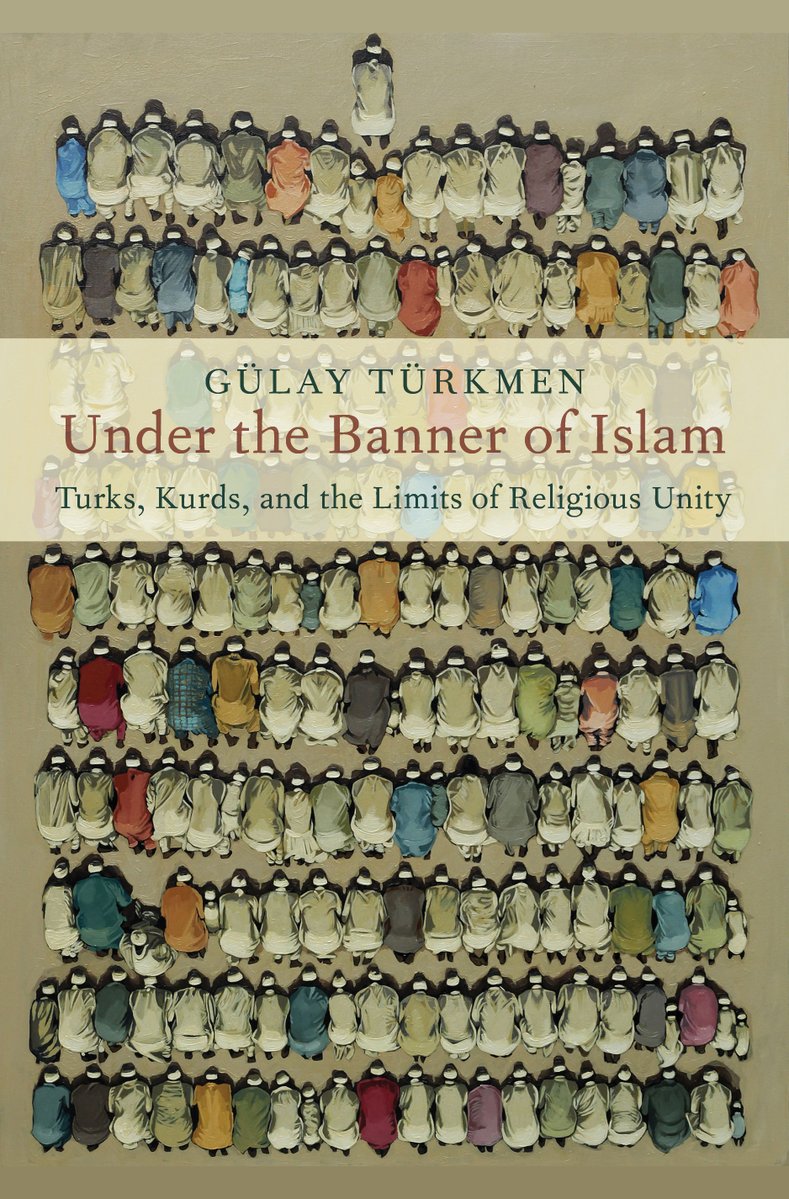 Published under the category of “Religion and Global Politics”, Under the Banner of Islam examines how ethnic and religious identities are negotiated in conflict resolution and discusses the role of religion as a conflict resolution tool based on participant observation in Civil Friday Prayers and 62 interviews.

“Sunni Islam has played an ambivalent role in Turkey’s Kurdish conflict–both as a conflict resolution tool and as a tool of resistance. Under the Banner of Islam uses Turkey as a case study to understand how religious, ethnic, and national identities converge in ethnic conflicts between co-religionists. Gülay Türkmen asks a question that informs the way we understand religiously homogeneous ethnic conflicts today: Is it possible for religion to act as a resolution tool in these often-violent conflicts?

In search for answers to this question, in Under the Banner of Islam, Türkmen journeys into the inner circles of religious elites from different backgrounds: non-state-appointed local Kurdish meles, state-appointed Kurdish and Turkish imams, heads of religious NGOs, and members of religious orders. Blending interview data with a detailed historical analysis that goes back as far as the nineteenth century, she argues that the strength of Turkish and Kurdish nationalisms, the symbiotic relationship between Turkey’s religious and political fields, the religious elites’ varying conceptualizations of religious and ethnic identities, and the recent political developments in the region (particularly in Syria) all contribute to the complex role religion plays in the Kurdish conflict in Turkey.

Under the Banner of Islam is a specific story of religion, ethnicity, and nationalism in Turkey’s Kurdish conflict, but it also tracks a broader narrative of how ethnic and religious identities are negotiated when resolving conflicts.”

Gülay Türkmen is a sociologist and current postdoctoral fellow at the University of Goettingen. Her work examines how macro-scale historical and political developments inform questions of belonging and identity-formation in multi-cultural societies. She has published in several academic outlets including the Annual Review of Sociology, Qualitative Sociology, Sociological Quarterly, and Nations and Nationalism. She has written about developments in Turkish politics for Open Democracy and Jadaliyya.