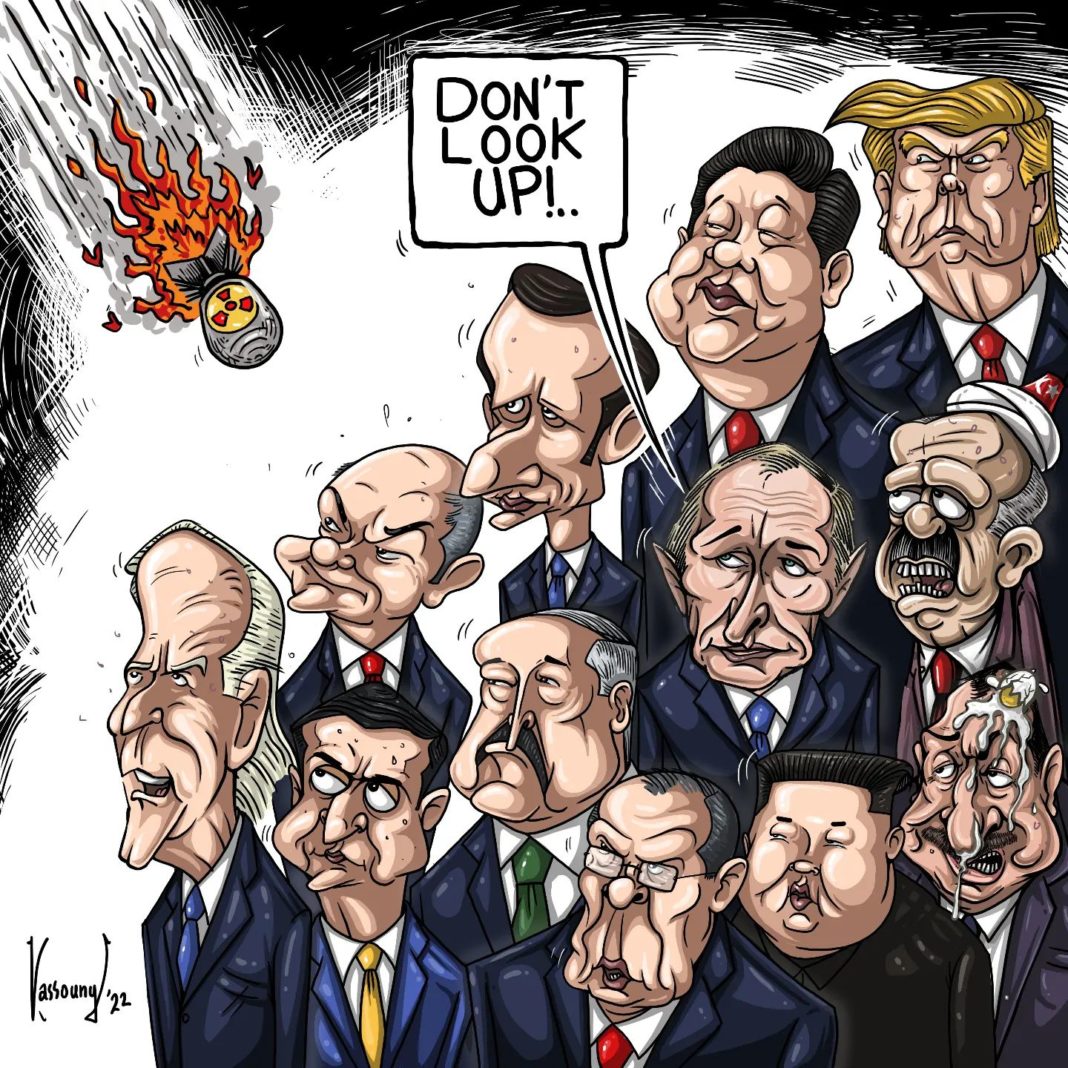 « Erdogan sees opportunity in Ukraine crisis, including enhanced global role and dramatic reset in ties with Israel, as he weighs next steps in Libya and elections next year » says Al-Monitor.

Erdogan: Turkey will leave its mark on 21st century

« Turkey’s diplomatic isolation was the focus of excited punditry in recent years, » writes Amberin Zaman, « but today, Ankara is running out of red carpet as a deluge of foreign dignitaries knock at its door. »

Turkish President Recep Tayyip Erdogan’s latest star turn in global and regional diplomacy is connected to both a dire economy, made worse by the Russia-Ukraine war, and elections in June 2023, where he and his ruling Justice and Development Party (AKP) will face a more united and determined opposition.

As Al-Monitor wrote here last week, following Foreign Minister Mevlut Cavusoglu’s hosting of his Ukrainian and Russian counterparts, Dmytro Kuleba and Sergey Lavrov, in the southern town of Antalya on March 10, Erdogan is playing a tough diplomatic hand about as well as it can be played.

While Turkey is a NATO member, Erdogan has also cultivated a solid working relationship with Russian President Vladimir Putin, despite differences over Syria and, especially now, Turkey’s provision of armed drones to Ukraine, which have been instrumental in the conflict against Russian forces.

Erdogan may be hoping that the enhanced profile will redound to his political advantage.

« Since the Russian invasion of Ukraine began nearly three weeks ago, there has been a newfound optimism among the AKP ranks, » writes Pinar Tremblay. « No one can deny that the invasion will cost Turkey, as it will lead to revenue losses from tourism to agriculture. However, AKP elites also see this as a God-sent opportunity to sweep the 2023 elections. »

Erdogan pledged this week that “unfortunate people” who have sought shelter in Turkey would not be sent back to their war-torn countries, reports Nazlan Ertan, « simultaneously attacking the opposition’s anti-migrant rhetoric and signaling to the Western allies that he would not ‘weaponize’ the refugee issue. »

There are already over 20,000 Ukrainian refuges in Turkey, which hosts one of the largest refugee communities globally, including 4 million Syrians, 193,000 of whom have been granted Turkish citizenship, Ertan reports.

Turnaround in ties with Israel

Israeli Prime Minister Naftali Bennett, like Erdogan, has taken on an outsized diplomatic role to try to mediate an end to the Russia-Ukraine war.

In the past, such a contest would have pushed Erdogan to a kind of one-upmanship, given the mostly miserable state of Israel-Turkey ties over the past decade.

« Jerusalem and Ankara are even believed to be coordinating their moves, » regarding Russia-Ukraine mediation, scoops Ben Caspit. « This reversal stems from the major detente in their relationship since last summer, which peaked with the visit March 9 by President Isaac Herzog to Ankara and Istanbul. Erdogan pulled out all the stops in welcoming Herzog, publicly abandoning the comfort zone from which he used Israel as a punching bag whenever the need arose to firm up his political base. Judging by his statements, he is focusing, instead, on his country’s strategic geopolitical interests in light of major regional and international developments. In this arena, Ankara’s positions are far closer to Jerusalem these days than they are to many other capitals. »

Turkey and Israel have appointed a high-level team to « iron out difference, » Caspit reports, although the prospect of Israeli natural gas going through Turkey, which Erdogan would prefer, is unlikely. The current plan is for Israel to work though Egypt for gas exports.

No easy path for gas via Turkey

While the export of Israeli natural gas though Turkey is a long shot at best, Ankara is also exploring other exporters to position Turkey as an energy hub.

The European Union needs an alternative to Russia, on which it depends for 40% of its gas imports.

There has been some speculation that Turkey could be the bridge for an alternative route for Azerbaijan, Turkmenistan, and the Iraqi Kurdistan Region to bring gas to Europe, but in  each case, there are more questions than answers, as David Byrne breaks down the options for Turkey and Europe.

It’s the economy … and it’s getting worse

For Erdogan, it’s ultimately all about staying in power, with general elections 15 months away, in June 2023.

Turkey’s economic crisis is his greatest political liability, and it is likely to get worse.

« Economic instability has only grown since Erdogan assumed sweeping executive powers in 2018, » explains Mustafa Sonmez. « Inflation stands out as the gravest problem, having soared to 54.4% in February. The fallout of Russia’s invasion of Ukraine has made matters worse, with Turkey’s risk premium surging to the region of 600 basis points. The current account deficit has already reached $20 billion this year and is bound to grow further. The nation’s external debts maturing over the next 12 months total about $174 billion. All those factors could plunge the embattled Turkish lira into a fresh tailspin. »

The current economic crisis will impact the June elections, which in turn will be impacted by a change in the electoral law, which is before the parliament and expected to pass next month.

The amendment « brings a number of significant changes that the government insists will enhance multiparty democracy, » Amberin Zaman writes, « but the bill also says that candidates running on a joint list will need to clear the seven percent threshold even if their alliance wins the overall vote in a given constituency. … Analysts say the latter change is intended to drive a wedge in the existing opposition bloc. »

The bill, which is expected to become law in April, could also blow back on Erdogan’s AKP ruling party, as Pinar Tremblay reports.

While Erdogan plays his cards in Europe, Turkey remains heavily invested in the future of Libya, whose fragile political progress is being shaken by  long-standing divisions within the country, and among those states backing the various factions.

Despite appeals from the UN and other parties, Turkey never withdrew its military and aligned militia forces from Libya. Ankara backs the UN-recognized central government in Tripoli; those aligned with the rival parties in the east include the UAE, Russia, and Egypt.

All parties backed the UN mediated process toward elections, which were to have been held in December 2021, but were postponed until June 2022.

« The showdown between Libya’s two rival prime ministers — Fathi Bashagha, appointed by the eastern-based parliament, and Abdul Hamid Dbeibah, the head of the Tripoli-based government who refuses to cede power — is pushing Turkey to play more openly and assertively in the conflict, » writes Fehim Tastekin.

« Though Turkey is wary of provoking clashes at a critical juncture in Libya, the fact remains that its military, intelligence and diplomatic presence in Tripoli affects the equilibrium and makes the playground safer for Dbeibah, » adds Tastekin.