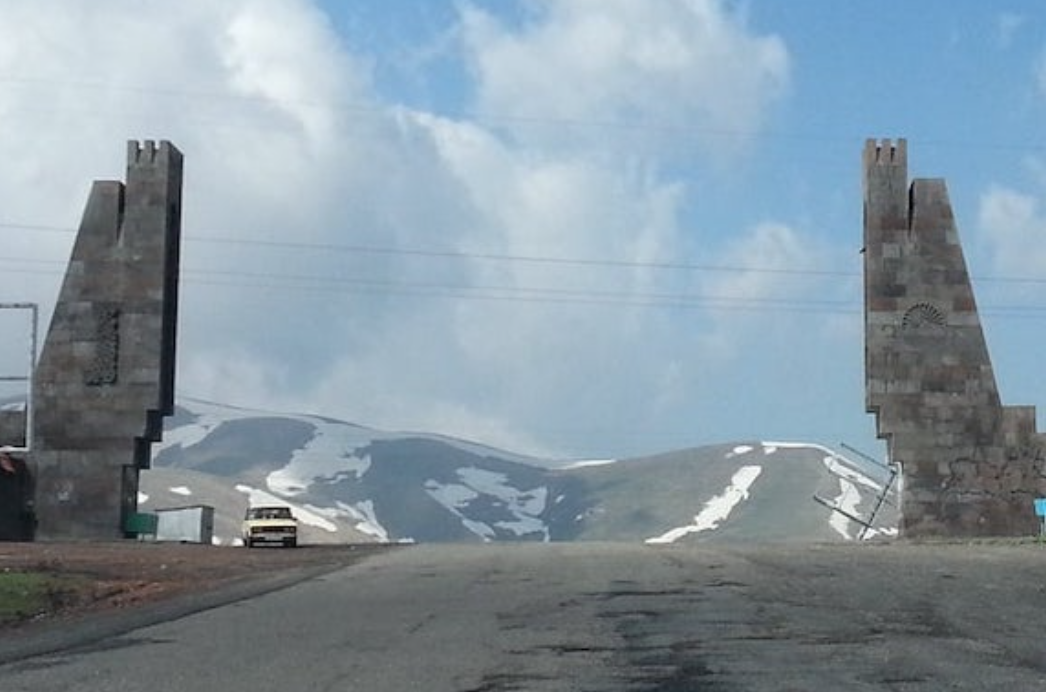 « For the third time in three decades, Ankara and Yerevan are trying to normalize relations. In a region plagued by rivalry, distrust, and historical grievances, this will be no easy feat » says Thomas De Wall in Carnegie Europe.

With a speed that is surprising almost everybody, Armenia and Turkey have started a process towards normalizing relations and opening their closed common border. The initiative has already produced one good outcome: direct flights will be resumed between the two countries in February. But there are still many ways in which it can unravel.

In twenty-first century Europe, the failure of modern Armenia and Turkey to establish relations looks like an unhealthy anomaly. When the Soviet Union ended, Turkey recognized newly independent Armenia but stalled on opening diplomatic relations. Since then the two countries have twice tried and failed to do a deal, in 1992-3 and 2007-10.

Both those initiatives failed because of the claims of Turkey’s kin state and ally, Azerbaijan. In April 1993, Turkey closed the border with Armenia after Armenian forces occupied the Azerbaijani region of Kelbajar during the first Karabakh conflict.

In 2010, Turkish prime minister—as he then was—Recep Tayyip Erdoğan stepped back from endorsing the two protocols signed by the two foreign ministers the year before in Zurich, again in solidarity with Azerbaijan.

The chief reason for optimism is that Baku is dropping its objections. When Azerbaijan recaptured the occupied regions in the war of 2020, Turkey’s formal reason for freezing relations was removed. Russia, which was equivocal about the Zurich Protocols process is also not standing in the way.

The Armenian and Turkish envoys held their first meeting on January 14 in Moscow. That raised a few eyebrows; the two sides are perfectly capable of meeting without any mediation and the Russia government has never been involved in this dialogue before, but it means that the Russians have a stake in the success of the process.

The new talks are a top-down process, led by Turkish President Erdoğan and Armenian Prime Minister Nikol Pashinyan. Both have identified a national interest in it working. Neither, however, is a consensus-seeker, neither is consulting widely or reaching out to those with expertise in previous negotiations. The main Armenian negotiator Ruben Rubinyan is just thirty-one, with no experience in this brief, but happens to be a close confidante of Pashinyan.

The leaders thus far seem to be without a communications strategy to win over doubters. In Armenia, bitterness against Turkey is still raw because of Turkish military assistance to Azerbaijan in the war of 2020. As elections approach in Turkey, Erdoğan will be wary of alienating his ultra-nationalist de facto coalition partner, the Nationalist Movement Party (MHP), by seeking rapprochement with Armenia.

If the negotiations fail, it is most likely to be due to the Azerbaijan factor.

Although Azerbaijani President Ilham Aliyev welcomes the talks, he also wants to extract concessions from Armenia at its point of greatest weakness, following its military defeat in 2020. The Baku authorities want as much sovereign control as possible over a restored road and rail link connecting western Azerbaijan and Nakhchivan across Armenia, a route they call the Zangezur Corridor. If the Azerbaijani and Turkish presidents agree that securing the corridor over Armenian objections is a precondition for normalizing relations, the talks could fail.

The broader economic considerations suggest this could be a win-win. A consensus deal to reopen all the roads and railways closed by the Karabakh conflict of the 1990s would make Armenia and Azerbaijan the connecting point in a web of railways between Moscow, Istanbul, and Tehran.

Many studies have shown that Armenia would benefit hugely from seeing its western land border reopened, giving it much easier access to both Turkish and EU markets.

It is vitally important to stress one point: we are talking here about Armenia-Turkey normalization, not about reconciliation. A huge dark shadow hangs over this process: the deportation and extermination of almost the entire Armenian population of the Ottoman Empire in 1915-16, the mass atrocity that most of the world calls the Armenian Genocide, but the enormity of which the Turkish government barely acknowledges.

No government in Yerevan has made the recognition of the Armenian Genocide a precondition for establishing relations. Much of the Armenian diaspora strongly disagrees. One prominent Californian Armenian columnist wrote on January 9, “An unrepentant genocidaire cannot be a trusted party with which one can negotiate in good faith.”

Others have their own reason to doubt. January 19 marked the fifteenth anniversary of the assassination of Hrant Dink, the editor of Istanbul’s Armenian newspaper Agos.

Dink was a living embodiment of the best in Armenian-Turkish dialogue. He believed that the path to reconciliation and healing lay through the democratization of Turkey and an open dialogue in Turkish society about the dark page of its past that constituted the destruction of the Armenians. He worked to make this happen. But his own assassination—by a far-right nationalist, probably protected by elements of the security services— and the rollback of democracy in Turkey in the last five years have made that prospect much more distant. The continued detention—in open defiance of the European Court of Human Rights—of another champion of Armenian-Turkish relations, philanthropist Osman Kavala, is another indictment of the current Turkish regime’s commitment to genuine dialogue.

And yet, a top-down political process is still better than no process at all. If the closed border reopens, that will in and of itself stimulate thousands of people-to-people connections between Armenians and Turks. This is an initiative that, however flawed, deserves wide support.