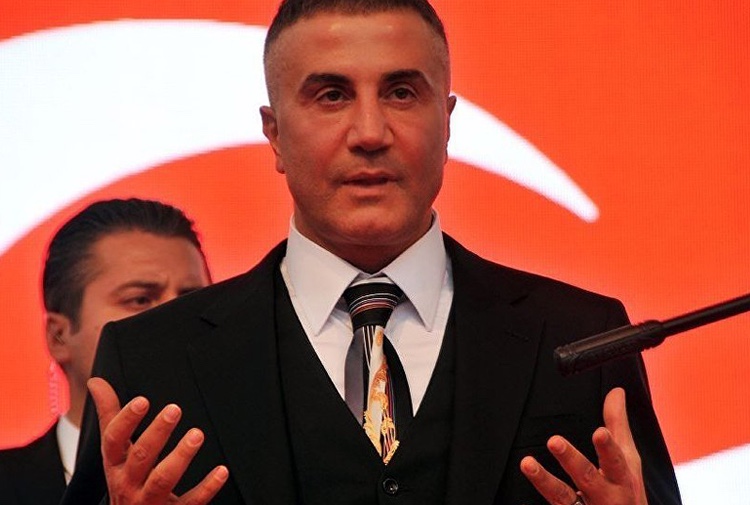 The chief public prosecutor’s office in Ankara issued the arrest warrant for Sedat Peker on Wednesday as he prepared to release the eighth in a series of YouTube videos that have each received millions of views.

Anadolu, the state news agency, said Peker was now also suspected of involvement in a terror group led by a US-based Muslim preacher whom Turkey blames for a failed coup against Erdoğan in 2016.

The accusations Peker has levelled at Erdoğan’s allies, including a former prime minister, top officials and their relatives, range from corruption and drug trafficking to rape and assassinations.

The videos have focused heavily on the interior minister, Süleyman Soylu, whom Peker alleges had offered him protection and then tipped him off about impending charges, allowing him to flee abroad.

Peker, 49, began recording his videos after police raided his home in Turkey in April and allegedly mistreated his family.

He says he now lives in the United Arab Emirates.

None of the allegations have been proven and those involved have said they are innocent.

But the political scandal sparked by the videos comes at an inopportune time for Erdoğan, who is losing ground in opinion polls because of a depreciating currency and runaway inflation.

Addressing the allegations directly for the first time on Wednesday, Erdoğan vowed to stand “side by side” with Soylu, a nationalist who is seen as one of Turkey’s most popular and powerful officials.

“We have crushed criminal organisations one by one for 19 years,” said Erdoğan.

“We follow criminal gang members wherever they may flee to in the world.”

"Erdogan's New York trip was mainly aiming to boost his dwindling support at home, yet the trip has apparently failed to achieve its main...
Read more

Maureen Freely on "How a Writer Gets Erased From Literary History" on Literary Hub. By the time she turned 16, Suat Derviş had witnessed the...
Read more
OBSERVATOIREDE LA TURQUIE CONTEMPORAINE