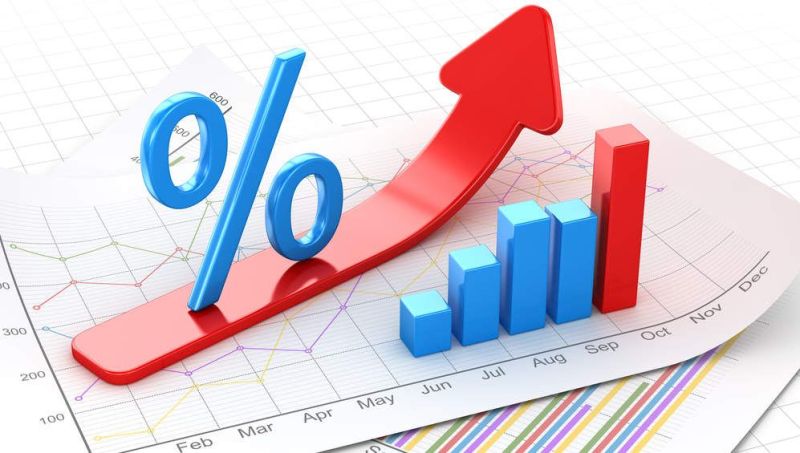 Turkey’s annual GDP at current prices became 4.7 trillion TRY as of the third quarter of 2020. In this period, annual GDP in USD terms was 736 billion USD.

Consumption and investment expenditures boosted growth while net exports dragged it down.
According to expenditure approach, the contribution of consumption expenditures to growth was 5.5 pp in the third quarter. 5.4 pp of the said contribution came from private consumption while public consumption expenditures added only 0.1 pp to growth. In this period, change in stocks item, which also includes the statistical discrepancies, played an important role in growth performance by contributing 5.1 pp to the GDP growth.
According to chain linked volume figures, investment expenditures recorded its fastest increase since 2011 surging by 22.5% yoy and added 5.2 pp to the GDP growth. The annual rise in machinery and equipment investments was 23.5%, the highest rate in more than five years. During this period, the annual change in construction investments turned positive for the first time after eight consecutive quarters of decline.
The increase in import volume parallel to the recovery in domestic economic activity and the weak performance in exports due to lower foreign demand caused net exports to be a big drag on the third quarter GDP growth. Import and export volumes limited growth by 6 pp and 3.1 pp, respectively. Therefore, net exports lowered the growth by 9.1 pp in this period.

GDP by production approach…
According to the production approach, all the main sub-sectors supported GDP growth in the third quarter. Thanks to the normalization of lockdown restrictions, services sector made the highest contribution to growth with 2.5 pp. As a large loan growth was recorded in the banking sector in this period, the above 40% real rise in financial services sub-sector was particularly noteworthy. Industrial sector made its highest contribution since the first quarter of 2018 with 1.5 pp. Agricultural and construction sectors added 0.8 pp and 0.4 pp to growth, respectively. This contribution of the agricultural sector was the highest in the last five years.

Expectations…
Thanks to the supportive measures taken by the policy makers and the loosening of the restrictions against the pandemic, Turkish economy showed a quicker-than-expected recovery in the third quarter. On the other hand, as of the last quarter of the year, due to a tighter stance in economic policies and the reintroduction of restrictive measures in fight with the pandemic in Turkey and around the world, growth expectations remain under pressure. Against this backdrop, we estimate that Turkish economy will end the year with a similar annual growth rate to that recorded as 0.5% in the first nine months of 2020. As of the last month of the year, decisions regarding the restrictive measures and the potential success of Covid-19 vaccines and the distribution process will be of key importance for the course of the economic activity in the period ahead.GDP_2020Q3Download

Carnegie Europe, June 28, 2021, Paul STRONSKI, image: AP Russia’s assertiveness in the Eastern Mediterranean is part of its broader strategy for undermining the cohesion of...
Read more