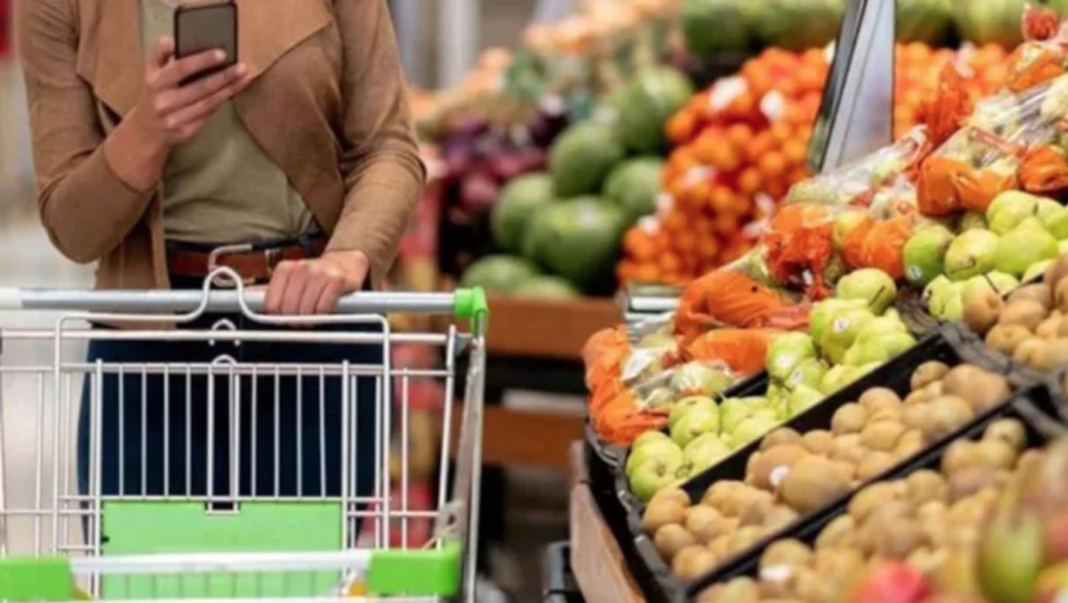 Up from 19.58% in September, the figure marks Turkey’s highest inflation rate in 2.5 years, driven primarily by rising costs in food, housing, services and transportation, as well as a spike in global energy prices.

The Turkish lira fell 1% against the US dollar on inflation news Wednesday, trading at 9.70 per greenback at 5 p.m. Istanbul time.

While October inflation rose less than the annual 20.35% forecasted in a Bloomberg survey this week, the wide gap between consumer price inflation and the nation’s Producer Price Index, which increased to 46.31% last month according to TurkStat data, drew concerns over the integrity of official figures.

“There’s a big gap that suggests, first, that inflation pressure will be in place for the foreseeable future, and secondly it suggests that the headline figure is questionable,” Wolf Piccoli, co-president and political risk analyst at Teneo Intelligence, told Al-Monitor.

Piccoli continued, “I think keeping [annual inflation] below 20 is a political priority even if most of the public at this point is also questioning TurkStat data. And it’s also a figure that allows the central bank to continue cutting rates.”

With the lira down more than 20% against the US dollar this year after a series of deeper-than-expected key interest rate cuts in recent months, analysts expect continued rises in Turkish consumer prices.

For the government of Turkish President Recep Tayyip Erdogan, the economic turbulence comes at a time when Turkish citizens are becoming increasingly frustrated by declining purchasing power and high unemployment rates that saw Turkey’s poverty rate last year reach its highest level since 2012.

An October survey by polling company Metropoll reported 80.6% of respondents believed Turkey’s economy was “poorly managed. » Such sentiments, if left unchanged, are expected to sway voters in the nation’s next round of elections, expected to take place by June 2023.

Kavcioglu, who has argued current inflation trends are “transitory” and partly driven by the global recovery from the COVID-19 pandemic, signaled additional interest rate cuts may be implemented by the year’s end.

“Kavcioglu’s been pretty clear,” Ash told Al-Monitor. “The message is, ‘We want to cut rates, and we’ll choose the data that best gives us the excuse to cut rates.’”

The central bank’s Monetary Policy Committee will hold its next interest rate-setting meeting on Nov. 18.

The decision will come on the back of data released Monday, which saw retail prices in Istanbul rise 3.29% month-on-month in October, with an annual increase of 20.76%, according to the Istanbul Chamber of Commerce.

Under such pressure, Ash said in theory, Turkish companies may face limits on how much they can raise prices to compensate for the weaker lira, but in practice, some business owners have told him they’ve so far been able to pass along costs to consumers.

“Anecdotally, the durable-goods producers I speak to suggest they do have pricing power, so that suggests that inflation is higher than what’s been suggested [today],” Ash told Al-Monitor.