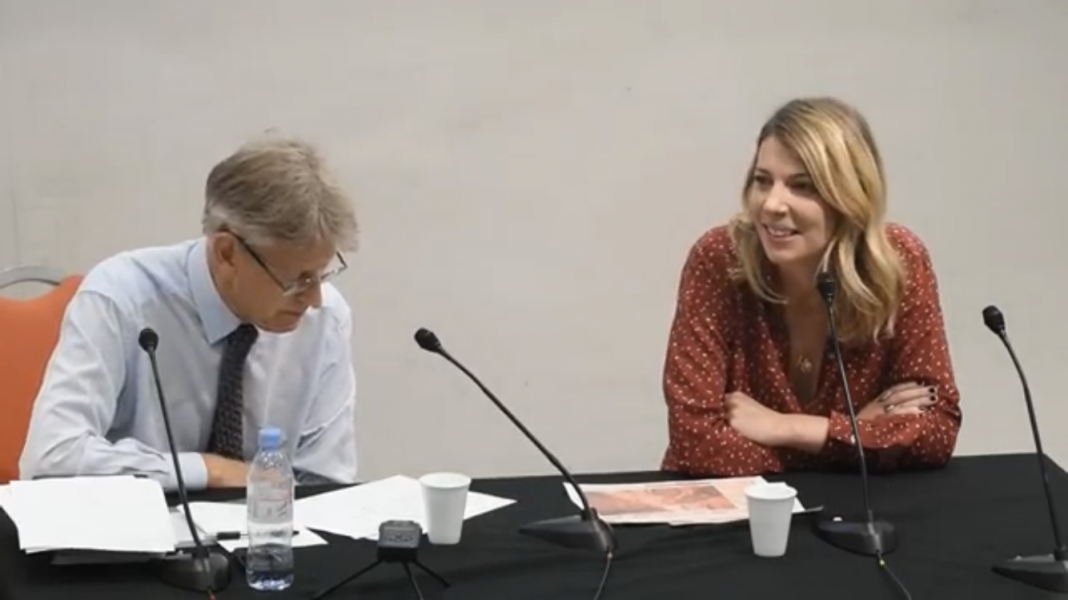 Erdogan Rising: The Battle for the Soul of Turkey was published on September 2019 by William Collins publishing house. The writer, Hannah Lucinda Smith is a former Turkey correspondent for The Times of London. She was in Hatay, the southern-eastern city of Turkey for observing and reporting on the Syrian civil war. During this time, she also observed the turbulent seven years of Turkey (2011-2018) and analyzed the events in this book.

The YouTube video below belongs to one of the book-launch events, and this was organized by the Centre for Turkey Studies (CETFUS).

The writer and the participants were discussing on various topics about Turkey’s politics around Erdogan’s personality as a leader and the policies of his time. Namely, Syrian civil war and the refugee influx, the establishment of Kobane and the strengthening of the Kurdish movement, 2013 Gezi Park resistance, December 17 to 21 crisis, power struggles between Gulenists and ruling Justice and Development party, the 2014 presidential election, Arab Spring and its effects on Erdogan’s policies, 2015 elections, bloody 2016 coup attempt that threatened to kill Erdogan, 2017 referendum and the 2018 early elections.