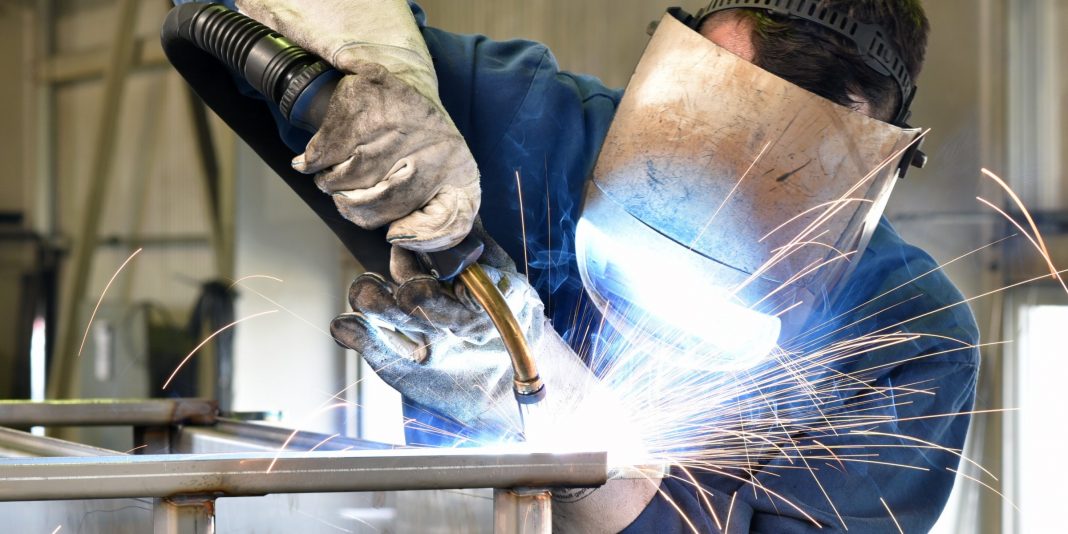 The Turkish economy will rank 22nd among the world’s largest economies in 2021, according to the Centre for Economics and Business Research (CEBR), a UK-based economics consultancy organization.

A CEBR report on “World Economic League Table (WELT) for 2020 predicted Turkey which has long remained as the 17th biggest economy would slip to 22nd place in 2021.

You can read Turkey part below, at the page 222 of the CEBR report.

Turkey is an emerging economy situated at the crossroads of the Eastern Mediterranean and the Middle East. Given its straddling of East and West, it is a country of great strategic and geopolitical significance. The economy has historically been dependent on agriculture, with the sector remaining one of the largest in the country despite a relative shrinkage in recent years. Other industries of note include the manufacture of clothing and textiles, as well as automobiles. Despite several periods of highly concentrated economic crisis – notably in 2001 and 2018 – the Turkish economy has exhibited reasonable growth in recent decades, averaging 4.9% year-on-year between 2000 and 2019. Such growth has translated into an increasing level of GDP per capita, with the most recent figure standing at $26,768 in constant, PPP, international dollars.

Turkey’s macroeconomic environment in 2020 has brought echoes of that of 2018, when soaring inflation and political instability contributed to the country’s currency and debt crisis. Though inflation remains down on 2018 levels, demand-side stimulus measures introduced in an effort to support the economy through coronavirus have seen the rate of price growth tick up once more, reaching a near-term high of 14.0% in November. All the while, the Turkish lira has plummeted, losing more than 30% of its value against the US dollar since January, and standing out as the worst performing emerging market currency this year.

The plunging of the lira has led to an overhaul within the Turkish central bank, including the ousting of the governor in November via presidential decree. Since then, monetary policy has seen a further tightening, with the base rate of interest increased to 15.0%, having already been increased from 8.25% to 10.25% in September. This marks yet another instance of tension between the central bank and the Turkish president, Recep Tayyip Erdoğan, who has notoriously been opposed to high interest rates, whilst also wielding influence over central bank appointees and policy making. Though the recent replacement of the governor continues to illustrate Erdogan’s sway over the central bank, the fact that interest rates were tightened almost immediately afterwards suggests that hostility to tighter monetary policy may be somewhat diminishing. Nevertheless, an environment of high inflation – and the likely need for monetary action – will continue to present a source of macroeconomic instability in Turkey, particularly given the hitherto politically sensitive nature of relations between governmental and institutional officeholders.

As for Turkey’s mid-to-long-term economic outlook, foreign policy will likely play a considerable role. Joe Biden’s rise to the White House will mean the replacement of an ally in President Trump, bringing with it the greater likelihood of sanction imposition in relation to Turkey’s activity within the Russian defence industry. Greater denouncement and questioning of Turkey’s democratic and human rights record may also bring heightened hostility from the international community, with potential economic consequences in relation to trade and investment. Such factors will also play a role in Turkey’s potential accession to the European Union, though negotiations on this matter have been on hold since 2019.

Turkey’s 2020 GDP contraction looks to be considerably muted, suggesting a more resilient performance than many other countries, with the latest Cebr forecasts pointing to a GDP contraction of just 2.0%. This can be attributed to its relatively robust handling of the Covid-19 pandemic, with the country’s healthcare system not coming close to capacity at any point during the outbreak. Furthermore, a legal lockdown was not implemented in Turkey, leaving businesses’ operating decisions largely at their own discretion. This will have been an additional factor contributing to the relatively small fall in economic activity. A reasonably strong growth performance is expected to follow in the coming years, averaging 3.7% on a year-on-year basis between 2021 and 2025. This growth will be sufficient to see Turkey climb the rankings of the World Economic League Table, reaching 20th place by 2035, up from its current position of 22nd.

Share
Facebook
Twitter
Pinterest
WhatsApp
Previous article“Tradition : Politics of Cultural Heritage , Stanbulite Greeks , And The Patriarchate of Constantinople in Late Nineteenth Century ” by Merih EROL
Next articleNew Book : “Multicultiralism in Tukey – The Kurds And The State ” by Durukan Kuzu