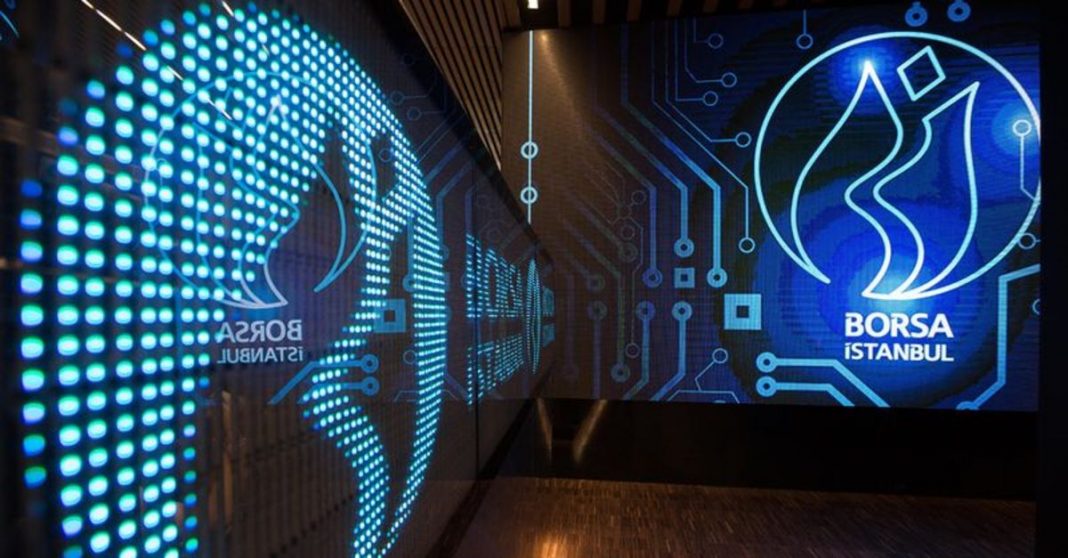 Turkey and Qatar signed 10 new deals at a joint meeting held at the Presidential Complex in Ankara on November 26. With the signed deals, Turkey expects a capital flow of 300 million dollars from the country. The sale of 10 percent shares of Turkey’s stock exchange Borsa İstanbul is among list of agreements.

Below you can read Bianet English news dealing the deals and their results.

“Turkey and Qatar signed 10 new deals at a joint meeting held at the Presidential Complex in Ankara yesterday (November 26).

While one of the agreements is linked to the transfer of shares of İstanbul’s İstinye Park, a luxury mall, a memorandum of understanding (MoU) has also been signed for joint investment in the Golden Horn Project. The transfer and purchase of shares of the Middle East Antalya Port Operators from Turkey’s Global Ports to Qatar’s Terminals W.L.L. is also agreed upon.

An MoU has been signed for joint promotion activities between Turkey’s Commerce Ministry and Qatar’s Free Zone Administration.

Another deal has been reached on the establishment of a joint trade commission between the two countries. Several MoUs have also been signed for water administration, improved economic and monetary cooperation, and family and social services. A statement of intent has been signed for an exchange program for diplomats of both countries.

President Erdoğan has said that they had very productive meetings with Qatari officials yesterday. “We will continue our solidarity with the brotherly people of Qatar, with whom we have deep-rooted ties of affection, in every field,” Erdoğan has said on his Twitter account.

In a tweet following the meeting, the Qatari emir has also said that he had a “productive meeting” with Erdoğan. “During the meetings, Turkey and Qatar reaffirmed that the two sides are determined and willing to enhance the strong brotherhood ties and strategic partnership ties in various fields,” Qatar’s Shura Council has also said in a statement.

62 agreements with Qatar so far

According to the AA, in the past, the two countries made a total of 52 agreements and five joint declarations. With the latest meeting, the total number of agreements has reportedly increased to 62.

In the previous meetings, the committee reached consensus in a series of issues in the fields of economy, industry, safety, investment, energy, culture, intellectual property, education and youth.

The trade volume between the two countries increased by 6 percent in 2020 to reach 1.6 billion US dollars. Qatar’s investments in Turkey reached 22 billion USD, according to data provided by Turkey’s Doha Embassy.

A total of 533 companies of Turkey operate in Qatar, completing construction projects to the tune of 18.5 billion US dollars, while a total of 179 companies from Qatar operate in Turkey.