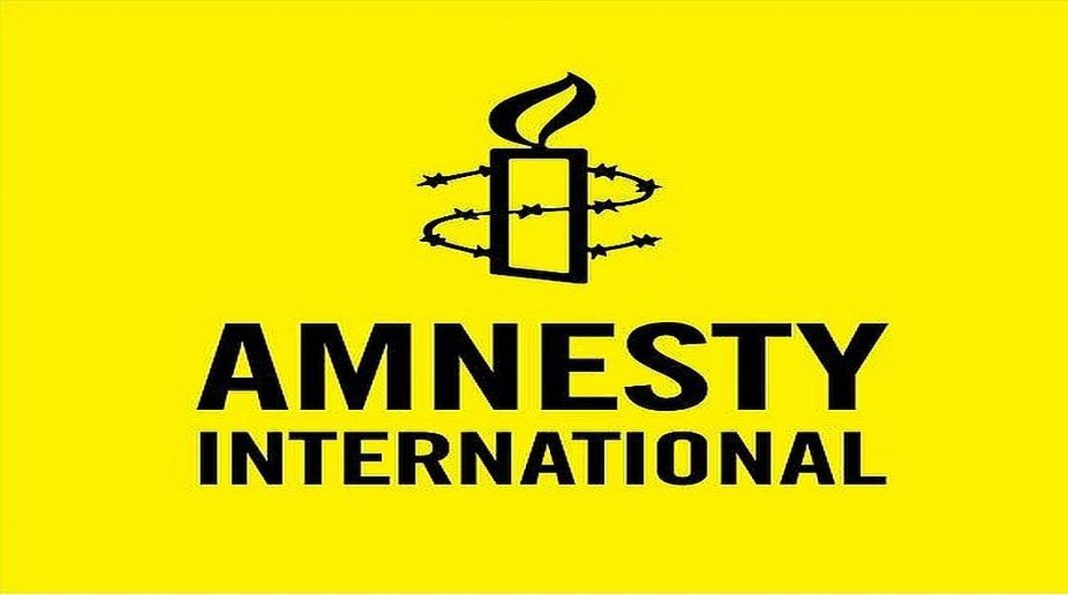 Amnesty International has published a new report on Turkey on 26 October 2020. You can find the English version of the report attached below as a PDF file.

“Since mid-September, Turkish police carried out largescale dawn raids across Turkey in which dozens of politicians, political activists, lawyers, and other civil society actors were detained under “terrorism”-related charges. The raids are the latest wave in what has become a routine practice by law enforcement authorities with a significant adverse impact on the exercise of human rights, deepening the climate of fear and repression across the country. Amnesty International is deeply concerned that continuing abusive investigations, arbitrary detentions and unfounded prosecutions under broadly defined anti-terrorism laws further erode the right to a fair trial and would result in the arbitrary deprivation of liberty of people who have been peacefully exercising their human rights in Turkey. “EUR4432212020ENGLISH