Between Empires , Beyond Borders 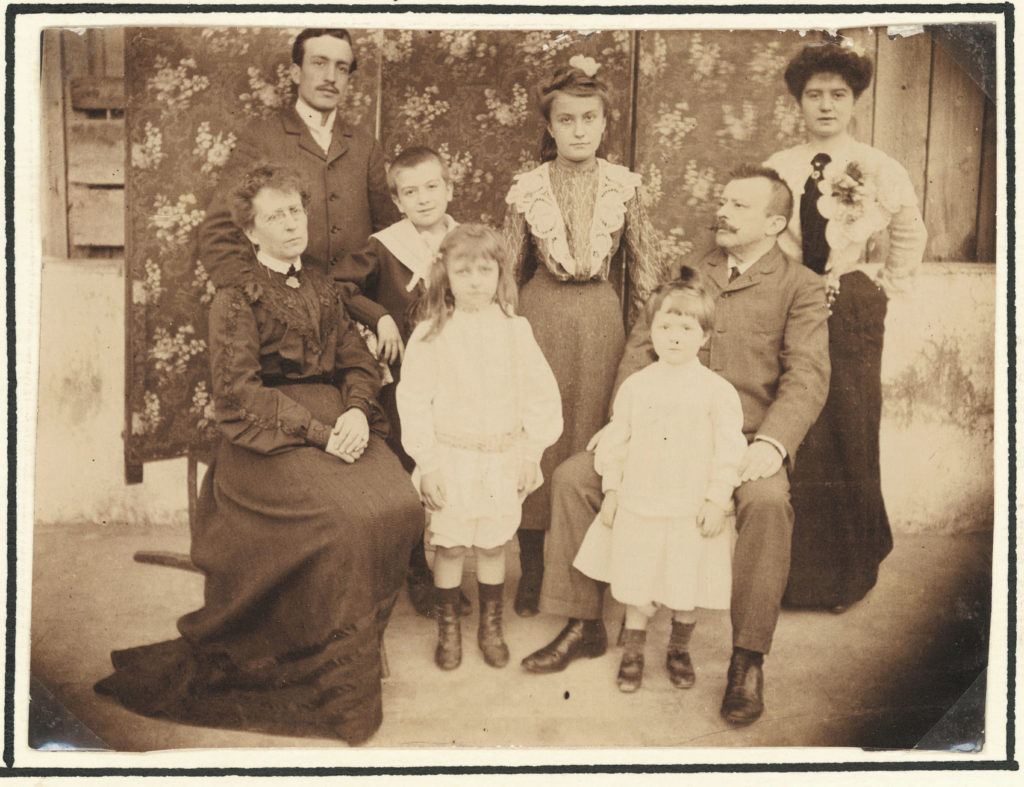 EXHIBITION: The War and Armistice Years through the Eyes of the Köpe Family

Between Empires, Beyond Borders delves into the memories of the Köpe family, who witnessed Ottoman Empire’s modernization period as well as its withdrawal from the world stage. The visual narrative of the exhibition is based on detailed archival records spanning the Second Constitutional Era, the First World War and the Armistice Period that followed. Carefully preserved personal documents of the family members, whose lives took shape across Brassó, Istanbul, Thessaloniki, Edirne and Konya, shed light on the milestones of political, social and diplomatic history.

The family’s story begins in the Tanzimat era, a period of Westernizing reforms in the Empire, when the roads of Andras Köpe and Léocadie Tallibart intersect in Istanbul. Born and raised in a village near the city of Brassó, Andras had fled to the Ottoman capital from the pressures of the Austrian Empire. Léocadie, whose family was from Brittany, was in the city accompanying her two brothers; Louis, a watchmaker and jeweler, and Pierre, an architect. The couple married in 1842. The exhibition includes the letters of their second child, Charles, who in turn married Rose-Marie Marcopoli, in 1882. Coming from a Levantine family of Genoese origin in Trabzon, Rose-Marie had six children with Charles: Charlotte, Ida, Taïb, Ferdinand, Antoine and Eugène.

Educated in French, the six siblings never became Ottoman subjects and remained citizens of the Austro-Hungarian Empire. Taïb went to Brassó a little after the beginning of the war in 1914 and joined the military of the dual monarchy. Antoine followed in his brother’s footsteps and enlisted two years later in Istanbul, serving in Syria and Palestine in 1917. When the war ended and both empires entered respective stages of dissolution, the majority of the Köpe family members stayed in Istanbul, and witnessed the Armistice of Mudros in 1918, the Paris Peace Conference in 1919, as well as the occupation of the city by the British, French and Italian military officials in 1920.

As multicultural members of a multi-ethnic empire, the lives of the Köpe family and the documents they left behind testify to a moment in time when subjecthood and citizenship were not categorized within stable definitions of nationhood. Through Antoine’s memoirs, volumes of cartoons as well as visual and audio recordings, in addition to a selection from hundreds of photographs taken by his brother Taïb, Between Empires, Beyond Borders explores how the diplomatic relations between the empires of the Austria-Hungary and the Ottoman manifested in everyday life. Built on a family history as it moves from the 19th to the 20th century, the exhibition draws attention to the mutability of identities, the mobility of lives, and the uncertainty of borders in the transition from empire to nation-state.