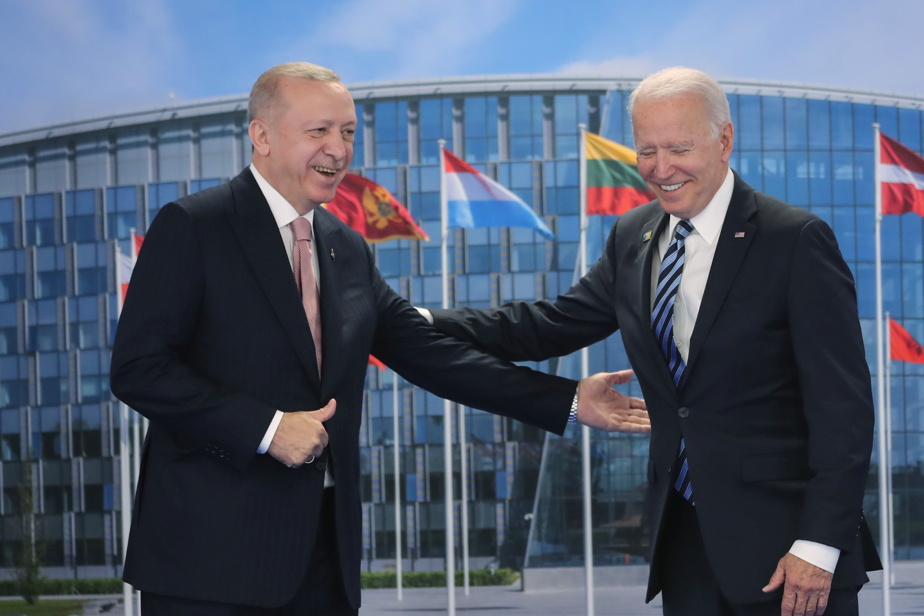 « U.S. President Joe Biden said on Oct. 7 that Turkey was “undermining” the fight against ISIS with its military offensives into northeastern Syria. » reports Duvar. Biden made the comments as he extended his government’s declaration of national emergency with regards to Syria.

« The situation in and in relation to Syria, and in particular the actions by the Government of Turkey to conduct a military offensive into northeast Syria, undermines the campaign to defeat the Islamic State of Iraq and Syria,” Biden said in a statement.

« The ongoing crisis continues to endanger civilians and further threatens to undermine the peace, security and stability in the region while still posing an unusual and extraordinary threat to the national security and foreign policy of the United States,” he further said.

Despite its territorial defeat in March 2019, ISIS is said to continue to pose a threat in Syria. U.S. military officials have been saying that the global coalition against ISIS is committed to assisting the People’s Protection Units (YPG) in its ongoing anti-ISIS operations.

In the meantime, between August 2016 and the present, Turkey has launched four military operations in northern Syria.

Turkey considers the YPG as a terrorist organization, due to the group’s links to the Kurdistan Workers’ Party (PKK).

Turkish officials are saying that they will never accept a U.S. alliance with the YPG in Syria, whereas the U.S. sees the YPG as distinct from the PKK and also as a key partner in the fight against ISIS.