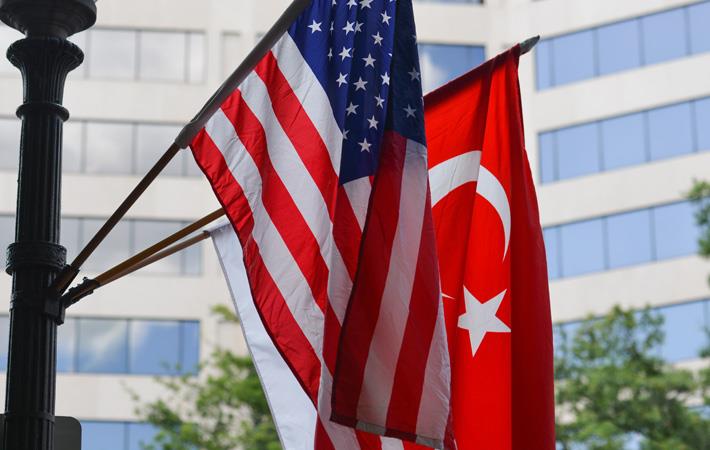 The last four years have been marked by a series of running crises in U.S.-Turkish relations. While many have been defused or deferred, they have hardly gone away. Although President Donald Trump’s personal willingness to accommodate Turkish demands often prevented these crises from blowing up, his approach only exacerbated the underlying dynamics that gave rise to them. Put simply, the Turkish government views the United States as a strategic threat rather than an ally, and a growing majority in Washington have come to view Turkey the same way. Turkey now presents the Biden administration not with a relationship to be restored but with an unsolvable foreign policy problem to be managed and mitigated as best as possible.

This policy brief begins with a short look at the global, regional, and domestic factors driving Ankara’s increasingly adversarial approach to its erstwhile Western partners. It then offers a survey of the main sources of disagreement between the U.S. and Turkey: Syria, the Eastern Mediterranean, relations with Russia, and a number of rival legal cases in both countries. Finally, it offers a set of broader recommendations for how policymakers can capitalize on points of leverage and areas of agreement to advance U.S. interests in the face of Turkey’s new foreign policy.