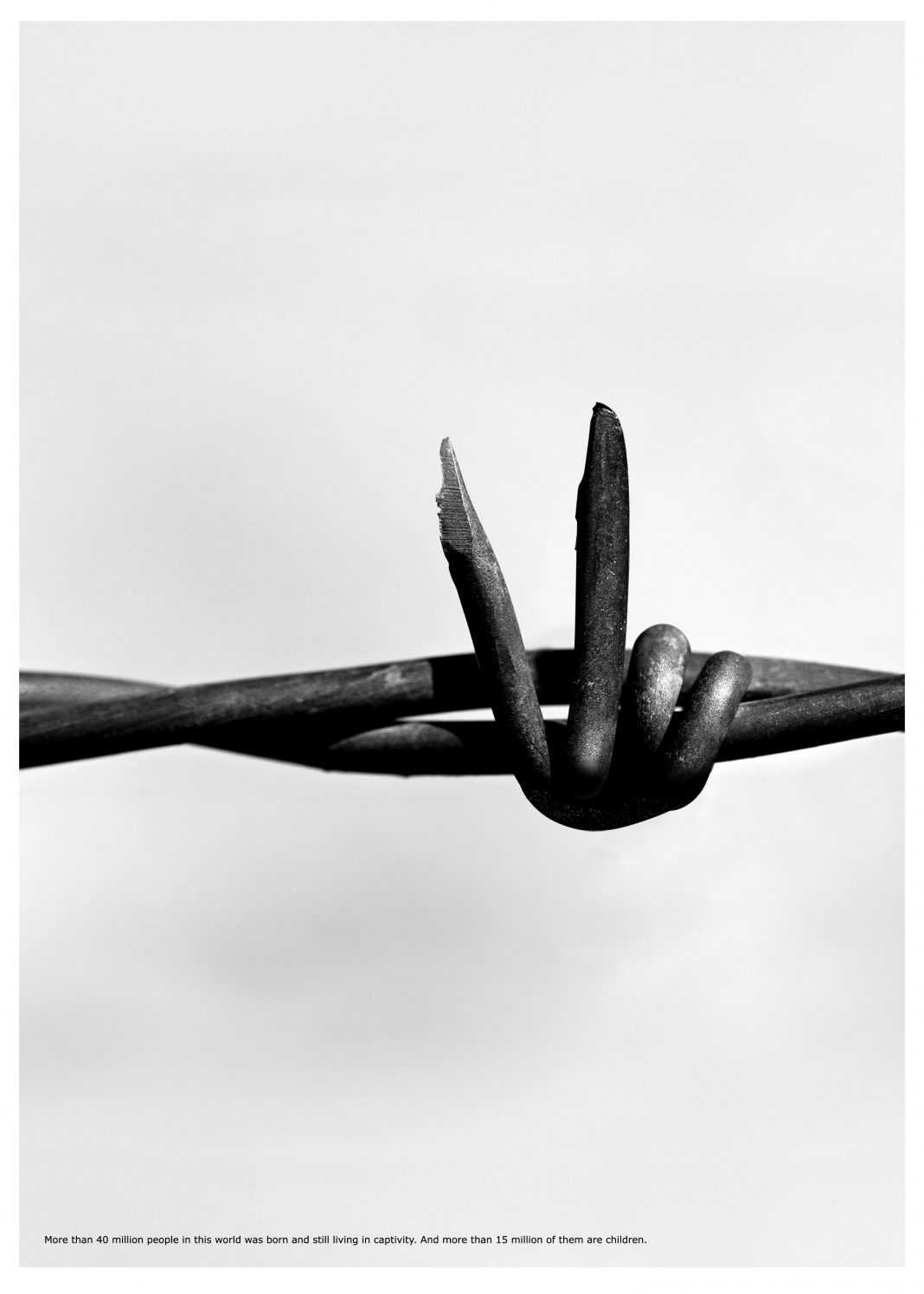 Racism in Turkey: The Witnesses Tell

One of the most important human rights organizations in Turkey, Human Rights Association (IHD) organized a meeting entitled Racism in Turkey: The Witnesses Tell on 11 May, in İstanbul. In the conference, different witnesses, academics and activists had discussed several forms of racisms and discriminations.

Barış Ünlü made a speech focusing on the definition of racism. According to Ünlü, racism is a form of contempt and humiliation in order to preserve a set of privileges. In Turkey, it appears as teaching how to be a Turk and adds: ‘what does it mean accepting to be a Turk? For me, it means to think, see, and be informed as a Turk. The army, media, and mosques are all provide the training of being a Turk.’ He defines various different ways of racisms and discriminations and opens up a debate while comparing sexism, racism and speciesism sexual discrimination. Ünlü also underlines the importance of power relations among different groups and individuals while discussing racism.

Batsi Petso, a Jewish lawyer, says that sometimes she feels herself at Nazi Germany. She stresses that the word Jew is used as an insult and emphasizes the existence of diverse anti-Semitic street writings and graffiti. Also, she adds that social media users like a lot using the word Jew as an insult.

Rober Koptaş, an Armenian writer, told different forms of concealments among the Armenians living in Turkey, like changing their names or hiding their identities and worships. Also, Koptaş stresses the fear of being noticed by the state among the Armenian community.

Truth Justice Memory Center (Hafıza Merkezi) organized an exhibition entitled An Obvious Secret by combining the works of several artists including Anıl Olcan, Asya Leman, Hacer Foggo, Mert Kaya and Hafıza Merkezi. The exhibition has been opened on 10 May and will be open until 21 May at Karşı Sanat in Beyoğlu.

For the brochure of the exhibition see: https://hakikatadalethafiza.org/wp-content/uploads/2019/05/F_brosur_web.pdf

For a video on the exhibition: https://www.youtube.com/watch?v=TauRxwQYcCk

Any Hopes for Truth? A Comparative Analysis of Enforced Disappearances and the Missing in the Middle East, North Africa and the Caucasus

In the context of the International Week of the Disappeared, Truth Justice Memory Center (Hafıza Merkezi) is organizing a panel for the book launch of Any Hopes for Truth? A Comparative Analysis of Enforced Disappearances and the Missing in the Middle East, North Africa and the Caucasus, written by Özgür Sevgi Göral.

The book is an attempt to underscore the importance of the phenomenon of enforced disappearance, illustrate its various manifestations, reveal its diverse forms of occurrence in different geographical contexts, and highlight its ongoing consequences. It focuses on the forcibly disappeared persons of the Middle East, North Africa and the Caucasus, including 9 cases, Russia, Armenia, Azerbaijan and Georgia, Iran, Turkey, Lebanon, Cyprus and Algeria. Also, it analyzes the patterns of crime, the historical background, and the legal, memorial and political steps of the struggle against enforced disappearances in these countries.

Different representatives of non-governmental organizations from Turkey, Lebanon, Cyprus, Iran and Russia will be in the panel for a public debate. The event will take place on 17 May, at Yapı Kredi Kültür Sanat (18.00 p.m.)

For details of the event see: https://hakikatadalethafiza.org/panel-kitap-tanititimi-hakikat-icin-umut-var-mi-kafkaslar-ortadogu-ve-kuzey-afrikada-zorla-kaybetmeler-ve-kayip-kisiler/

For the book see: https://www.academia.edu/38539442/Any_Hopes_for_Truth_A_Comparative_Analysis_of_Enforced_Disappearances_and_the_Missing_in_the_Middle_East_North_Africa_and_the_Caucasus