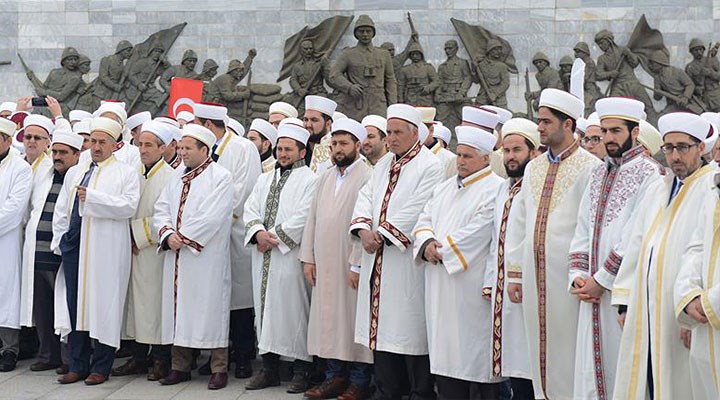 While the number of the clergy employed in the public sector increased by 71% in 2020 compared to 2002, the increase in the number of teachers over the same period was 69%. According to the data provided by Minister of Family, Labor And Social Services Zehra Zümrüt Selçuk, 3.2 million households received social assistance in 2019.

According to the report by Mustafa M. Bildircin from the newspaper Birgün, the TBMM’s Planning and Budget Committee met to discuss the 2021 budget of the Ministry of Family, Labour and Social Services. At the meeting, Minister Selçuk shared the rate of increase in the number of public employments between 2002 and 2020. According to the data shared at the meeting,

TEN THOUSAND OF CHILDREN ARE ON THE STREET

In Turkey, currently 198,907 children are under the risk of to be taken from their families due to the economic deprivation. The number of children working or begging on the street in on rise. According to data shared in the TBMM, mobile teams of the Ministry determined that more than 20,000 children were working on the streets.