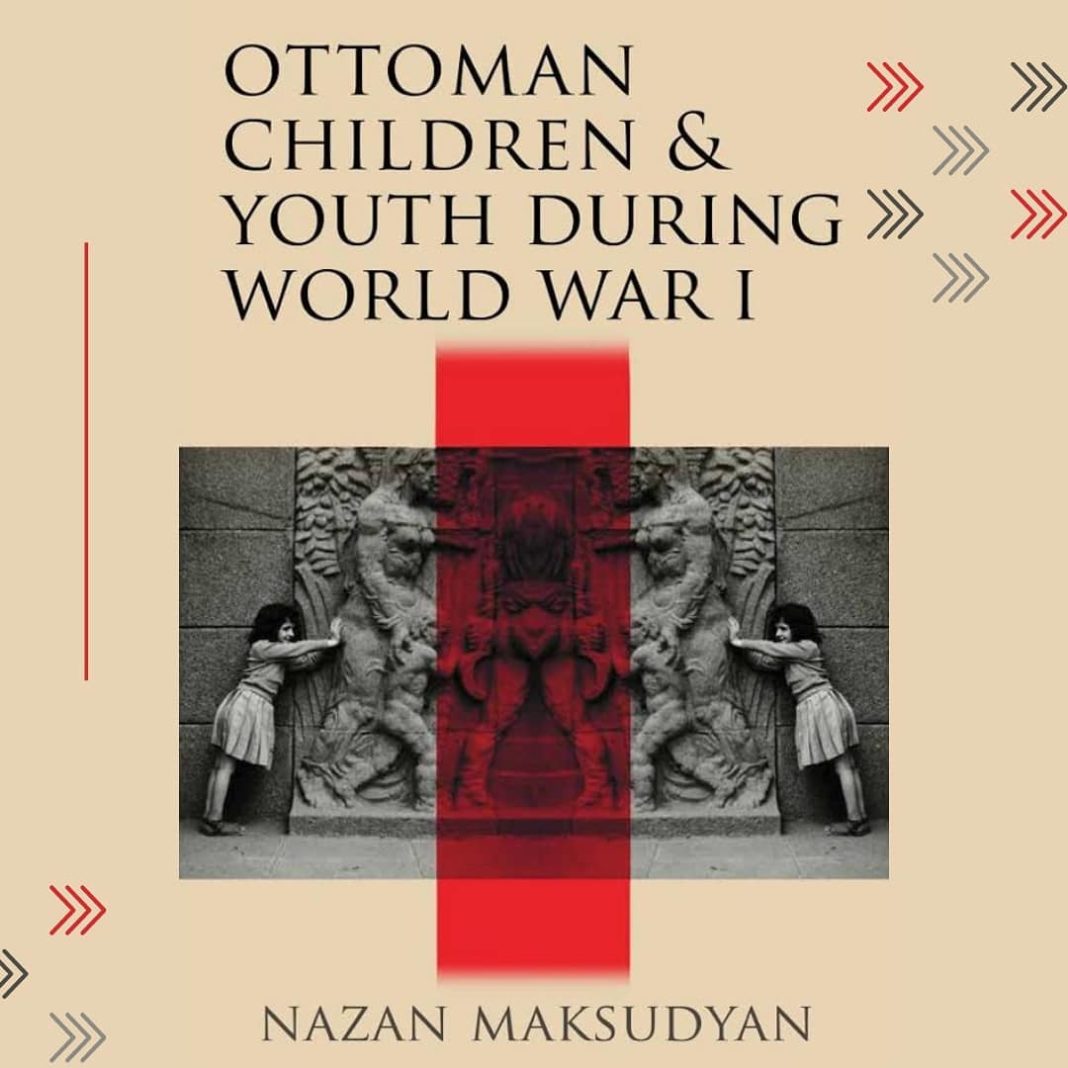 “Described by historians as a “total war,” World War I was the first conflict that required a comprehensive mobilization of all members of society, regardless of profession, age, or gender. Just as women became heads of households and joined the workforce in unprecedented numbers, children also became actively engaged in the war effort. Adding a new dimension to the historiography of World War I, Maksudyan explores the variegated experiences and involvement of Ottoman children and youth in the war. Rather than simply passive victims, children became essential participants as soldiers, wage earners, farmers, and artisans. They also contributed to the propaganda and mobilization effort as symbolic heroes and orphans of martyrs. Rebelling against their orphanage directors or trade masters, marching and singing proudly with their scouting companies, making long-distance journeys to receive vocational training or simply to find their families, they acquired new identities and discovered new forms of agency. Maksudyan focuses on four different groups of children: thousands of orphans in state orphanages (Darüleytam), apprentice boys who were sent to Germany, children and youth in urban centers who reproduced rivaling nationalist ideologies, and Armenian children who survived the genocide. With each group, the author sheds light on how the war dramatically impacted their lives and, in turn, how these self-empowered children, sometimes described as “precocious adults,” actively shaped history.”

Nazan Maksudyan is a research associate at the Centre Marc Bloch in Berlin. She is the author of Orphans and Destitute Children in the Late Ottoman Empire.