Patterns of social Mobilisation in The Elimination of Greek Orthodox Population , 1908 – 1914 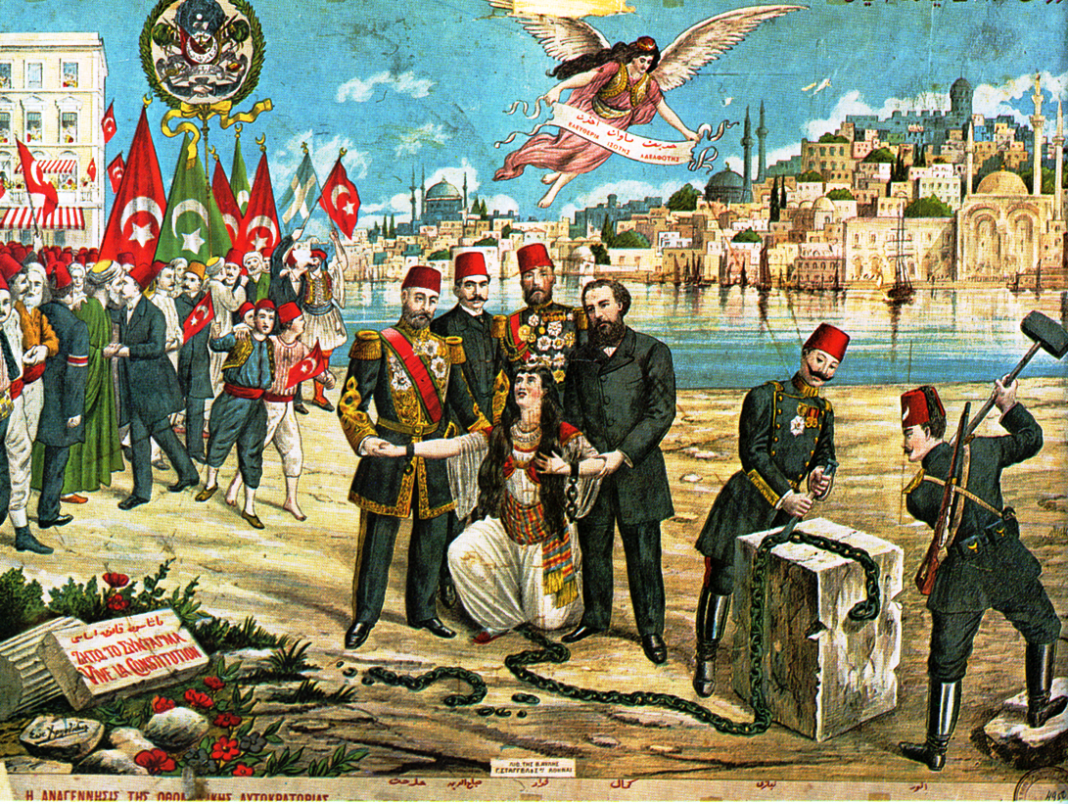 The elimination of the Greek Orthodox population in the Ottoman Empire is seen in Turkish historiography as a solely political project. However, the Na-tional Economy was not only an intellectual and political idea, but also a so-cial phenomenon which had a social base. The mobilisation of different social  groups and classes played a signiﬁcant role in the nationalisation of modern Turkey at the outset of the twentieth century. An analysis of different patterns of social mobilisation and the collective action repertoire used by the anti-Greek movement provides an opportunity to understand the social aspect of the elimi-nation of non-Muslims from the Ottoman Empire. The study of patterns of social mobilisation will provide knowledge on a long-neglected aspect of modern Turkish studies.

On 23 March 2021, dissenting opinions of 7 members of the Turkish Constitutional Court, against the ruling of the Court found no violation of...
Read more
MOUVEMENTS SOCIAUX