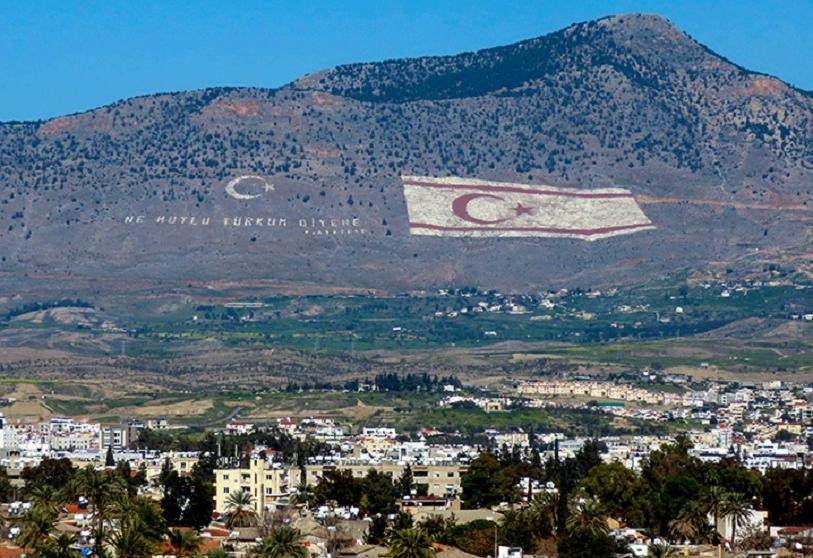 The United States should be open to working together with its European allies to bring sanctions against Turkey should it continue violating the rule of law, said Karen Donfried, nominee for Assistant Secretary of State Department for European and Eurasian Affairs.

Donfried spoke during her confirmation hearing at the Senate Foreign Relations Committee on Tuesday.

Democratic Senator Chris Van Hollen, during his questioning of Donfried, spoke of Turkish President Recep Tayyip Erdoğan’s visit to northern Cyprus this week for what he termed as the « anniversary of the illegal Turkish invasion ».

Van Hollen said Erdoğan is « taking very provocative steps” including announcing plans for the partial re-opening of the Cypriot resort town of Varosha, fenced off after a Turkish military intervention into the northern third of the island in 1974. He said the plans were a “gross violation of numerous U.N. Security Council resolutions and U.S. policy statements regarding not to change the status quo before a settlement on the island. »

Erdoğan and Turkish Cypriot leader Ersin Tatar on Tuesday announced plans to reopen part of Varosha in Turkish-occupied Cyprus. Tatar said the authorities will lift the military status of part of the area, meaning 3.5 percent of the city will be granted civilian status for settlement.

Van Hollen asked Donfried whether she would agree to stand firm with partners in the EU against the planned opening of Varosha.

« Yes, I do agree that we should work closely with EU and European allies on how to push back against this. I think we’d be stronger in doing so, » Donfried said. She said she looked forward to working closely with the committee if confirmed « on these critical issues around stability and peace in the eastern Mediterranean ».

Speaking of Erdoğan’s remarks in Turkish-controlled Northern Cyprus on Tuesday, Donfried said « the latest announcement by the Turkish Cypriot leader and by Turkish President Erdoğan about the Turkish Cypriots taking control of parts of Varosha… is a move clearly inconsistent with UNSC resolutions”.

Donfried said she was certain Erdoğan’s promise to open up Varosha « will be condemned and these actions are provocative. They are destabilising the region, they are an impediment to any settlement for Cyprus on the basis of a bizonal, bicommunal federation. »

Donfried said the matter of Varosha needs to be referred to the United Nations Security Council, and the U.S. needs to encourage the international community to give a strong response. « We also need to work to de-escalate the tension in eastern Mediterranean, » she said.

Donfried was the special assistant to President Barack Obama and senior director for European affairs on the National Security Council at the White House, helping the president design U.S. government policy towards Turkey. She became head of the German Marshall Fund of the United States (GMF) in April 2014.

In an interview given to the Turkish press shortly after leaving her post at the White House, Donfried criticised Turkey’s democracy under Erdoğan.

“Democracy has definitely more meaning than just ballot boxes. Democracy also means a civil society… In order for a democracy to work effectively, there must be a free press. »

If confirmed, Donfried’s portfolio at the State Department will include Turkey.

More on the subject: