Travelogues to the Ottoman Empire, the Balkans, and the Middle East in the archives of SALT Research 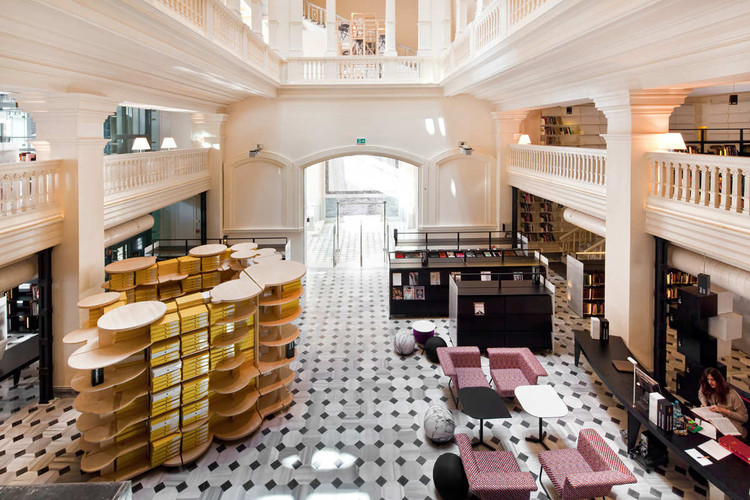 SALT Research’s section of Monographs collated in collaboration with the French Institute for Anatolian Studies (Institut Français d’Études Anatoliennes (IFEA)) includes digitized travelogues to the Ottoman Empire, the Balkans, and the Middle East from the institute’s library, spanning the 17th to the 20th centuries as well as publications on similar travels from the Bibliothèque nationale de France. New items related to the social and economic history of the Ottoman Empire and Turkey are periodically added to this collection.

SALT is a cultural institution in public service producing research-based exhibitions, publications, web and digitization projects, as well as developing programs including screenings, conferences and workshops in Istanbul and Ankara.

SALT Research comprises a specialized library and an archive of physical and digital sources and documents on visual practices, the built environment, social life and economic history.

Collections at SALT Research focus on the period from the late 19th century to the present day with an emphasis on Turkey -primarily Istanbul- and the geographies of the Southeast Mediterranean and Southeast Europe. The collections include visual and textual sources and documents on the art history of Turkey post 1950, the development of architecture and design in Turkey since the beginning of the 20th century, and the transformations in society and the region from the last century of the Ottoman Empire to the Turkish Republic up until the 1990s. These are all accessible from saltresearch.org. Publications, including books and periodicals, are available for research at SALT Research.

City, Society, and Economy section of archival collections provide information on the built environment and social life in the Ottoman Empire and the Turkish Republic. They provide the grounds for detailed studies of the transformations of this multicultural land in the last two centuries through stories of individuals from the 19th century onwards.

Source: Türkiye İş Bankası Global Economy  Uncertainties about the course of the coronavirus pandemic remains on the agenda due to the concerns caused by the high...
Read more
RESSOURCES

DW, April 28, 2021, Elliot Douglas A study shows that the number of Muslims in Germany has significantly risen compared to 2015 and many still...
Read more