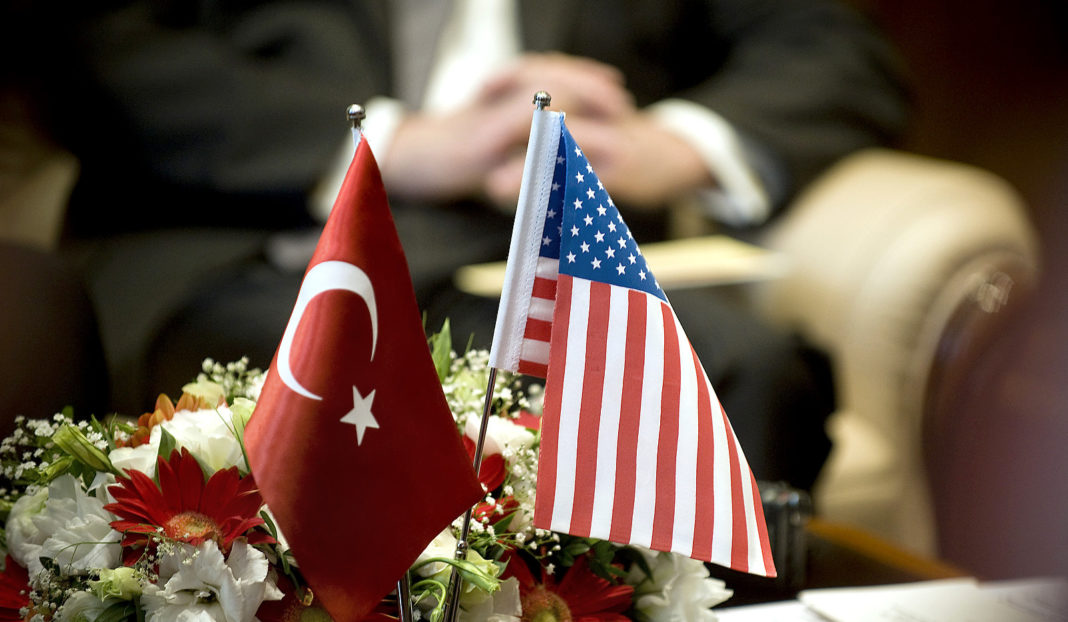 « Turkey and the United States announced the culmination of months of talks to set up a procedure for improving their strained ties, eyeing cooperation in the areas of economy and defence » reports Reuters.

Ministerial discussions will follow, the two sides said in a joint statement on Monday. That confirmed the progress, since talks at ministerial level have been the intended format for the attempt at repairing relations.

Ties between Ankara and Washington have been strained over such issues as Turkey’s acquisition of S-400 missile defence systems from Russia, policy differences in Syria, Libya and the eastern Mediterranean, and judicial matters.

Turkish President Tayyip Erdogan and U.S. President Joe Biden agreed in October to undertake the « Strategic Mechanism » talks for which officials have now cleared the way.

On Monday, U.S. Under Secretary of State Victoria Nuland met Turkish officials « to review topics of mutual interest », such as economic and defence cooperation, counter-terrorism, and regional and global developments, including Russia’s invasion of Ukraine, the joint statement said.

« The United States and Turkey look forward to a Ministerial-level meeting within the framework of the Strategic Mechanism later in 2022, » it added, without elaborating.

Before that, U.S. Department of Commerce Under Secretary Marisa Lago would visit Ankara on Tuesday « to advance the economic and trade cooperation goals of the Strategic Mechanism. »

The United States sanctioned the Turkish defence industry in December 2020 over the S-400s and has expelled its ally from its F-35 fighter jet programme. Ankara has called the moves unjust, but the allies have since been working to set aside differences and focus on cooperation, including on Ukraine.

Turkey, which shares a border with Ukraine and Russia in the Black Sea and has good ties with both, has been mediating to end the conflict between them. It has supported Kyiv but also opposed sanctions on Moscow.