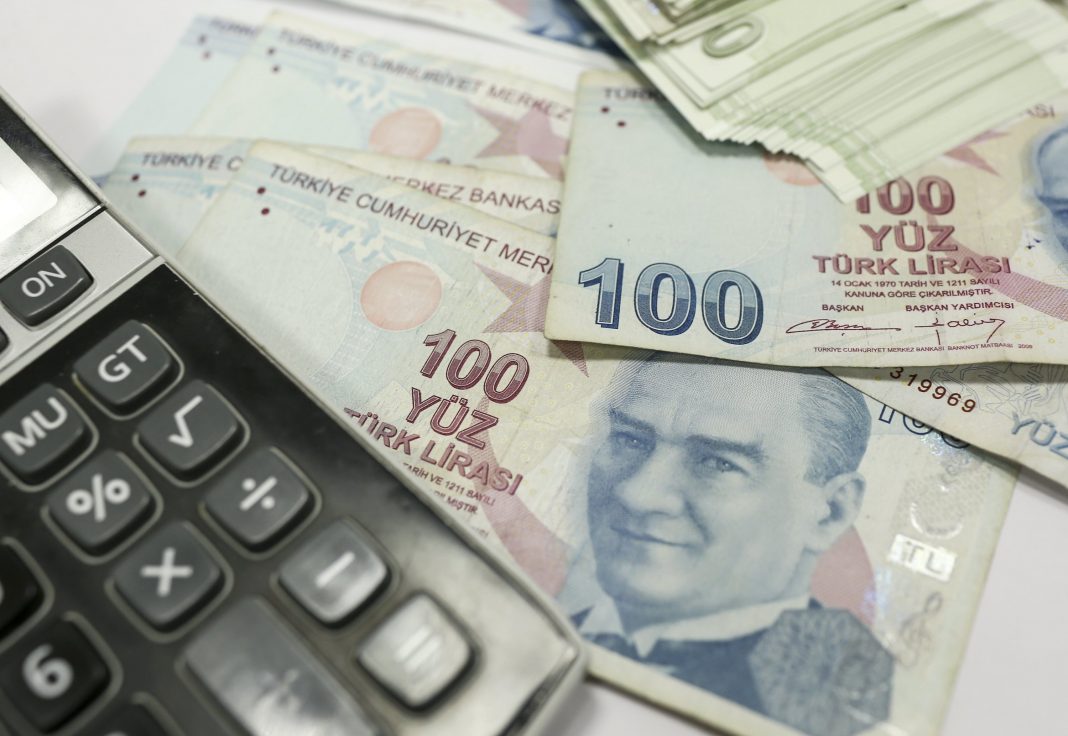 Domestic VAT revenues expanded by 120.2% thanks to the realization of deferred collections in the spring period, and became an important item supporting the budget outlook.
In October, non-tax revenues, which accounted for 17.4% of budget revenues, rose by 50% yoy. In January-October period, non-tax revenues shrank by 7% compared to the same period last year.

Expectations…
The budget, which deteriorated for the majority of the year because of the measures taken against the coronavirus outbreak, displayed a moderate outlook in October thanks to the sharp rise in tax revenues. As of January-October, the budget deficit surpassed the target set at the beginning of the year, but was realized at 60.8% of the YEP target published in September. Due to the uncertainties caused by the pandemic the budget performance is expected to continue to remain under pressure in the last two months of the year.BB_202010Download