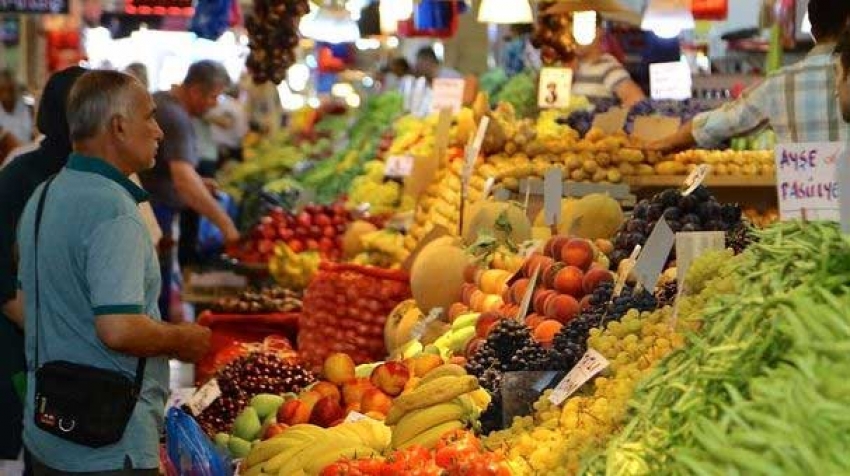 In November, prices rose in 10 out of the 12 main expenditure groups on a monthly basis. In this period, the transportation prices increased by 4.51% due to the rise in oil prices and recorded the highest monthly increase. Thus, transportation prices increased the monthly CPI inflation by 72 bps. The rise in fresh fruit and vegetables prices were also noteworthy in the food group, which made the highest contribution to CPI inflation by 97 bps. The education group was the only group registering a monthly decrease in prices (-0.19% mom). The lowest annual price increase was in the alcoholic beverages and tobacco (0.67%), while the fastest rises were seen in miscellaneous goods and services (29.42%), in food and non-alcoholic beverages (21.08%), and in transportation (18.67%) groups.

The rise in core inflation indicators continued in November.

Food products and basic metals continue to stand out in D-PPI inflation.

In November, among the sub-sectors of D-PPI, prices in basic metals recorded the highest increase with 7.4% mom and contributed the monthly inflation by 74 bps. Food group, where prices rose by 6.4%, made the highest contribution to monthly D-PPI inflation with 121 bps in this period. Tobacco products sector, where prices fell rapidly by 5.57% in November, limited the D-PPI by 2 bps.

November inflation came in well above market expectations due to the high increase in transportation and food prices along with the rise in commodity prices and the lagging effect of exchange rate changes. The acceleration in producer prices indicates that supply-side pressures on consumer inflation will remain high in the coming period. On the other hand, we believe that a possible slowdown in demand conditions due to the tightening steps of the CBRT and the restrictive measures taken against the pandemic, may ease some of the inflationary pressures. Following the higher–than -expected November data, market expectations for the year-end inflation could be revised upwards.IR_202011Download

October 2022 Introduction Since transitioning to the presidential system in mid-2018, the existing problems in Turkey’s foreign policy have intensified and new issues have emerged. Turkey has become...
Read more