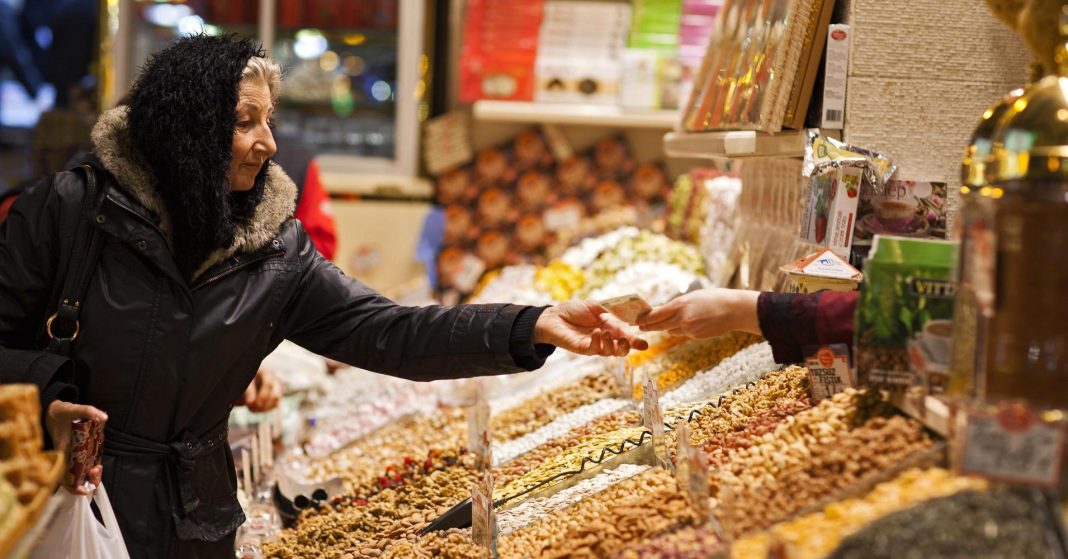 2- Interest rate,Turkish risk index (CDS), dollar and euro came down after Central Bank’s decision. But the  effect will be temporarily.

3-After  Moody’s, Fitch also  downgraded Turkey’s credit note. Both  declared that the economic uncertainty goes on.

4- US reaction to the purchase of the S-400 missiles from Russia was to be clarified by the end of July. It has not been announced yet but the  US is warning Turkey not to go for military   maneuvers in Syria. Any decision will have a negative impact on Turkey’s all economic indicators latest end of September.

5-Foreigntrade  gap is  shortened. The overall  decrease is nearly 50 %. In other words, Turkey cuts down its investment and semi investment  imports, which will have further negative effect on the growth rate. The expectation is  between (-) 2-2,5%.

6-Unemployment  figure in April’19 was the highest of the past 10 years. Youth unemployment has reached  25,5 %.

7-Budgetdeficit  has reached 78 Billion TL. It is a  historic high. The 4.4 % rate of credits under banking supervision is the highest since 2010.