“Turkish Lira Remains Stable After Us Sanctions ” by Diego Cupolo 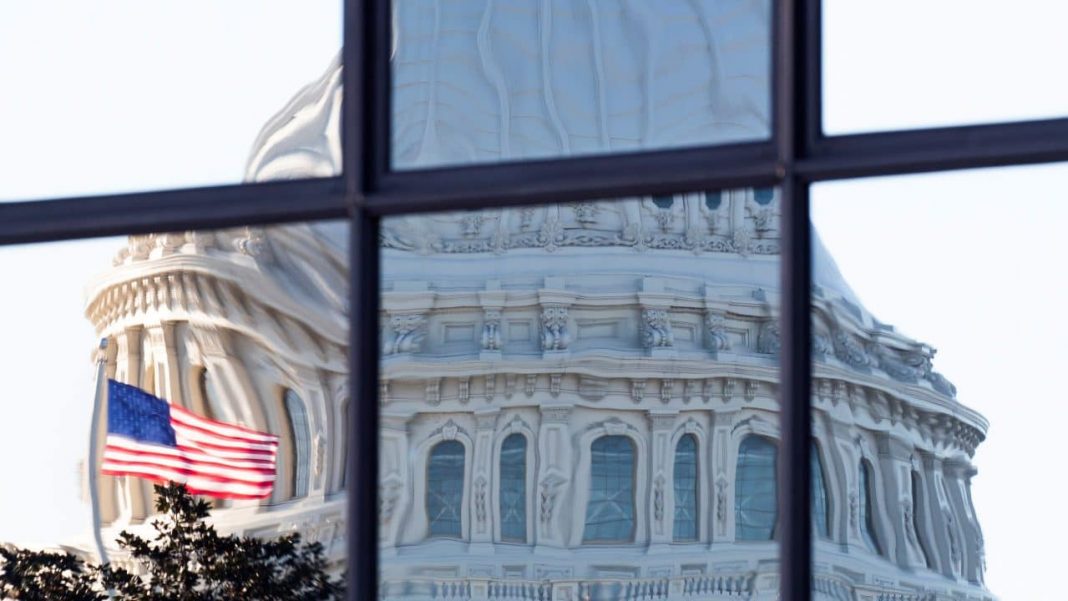 ISTANBUL — The Turkish lira was unrattled Tuesday after the United States imposed sanctions on Ankara over its 2019 acquisition of Russian-made S-400 missile defense systems.

The currency rallied 1% to 7.82 per dollar Monday following the announcement, holding steady at around 7.84 through Tuesday as some market observers concluded the long-looming threat of US Countering America’s Adversaries Through Sanctions Act (CAATSA) penalties had already been priced into Turkish markets.

Market reactions were also buoyed by the limited scope of the CAATSA sanctions, which largely spared Turkish financial and economic institutions, instead targeting four individuals linked to Turkey’s Defense Industries Directorate (SSB) and placing a ban on future US export licenses to the SSB, excluding past contracts that remain active.

“The US establishment wanted to send a message to the Turks, but in the end Turkey’s a key strategic partner,” Timothy Ash, an analyst at BlueBay Asset Management, told Al-Monitor, adding, “This is more a slap on the wrist.”

Turkey’s benchmark stock index reached a record high Tuesday, with shares for the state-owned Halkbank rising 5% on seemingly positive expectations regarding the outcome of an ongoing US case over the bank’s involvement in helping Iran evade US sanctions.

The news comes as a list of grievances have weighed on US-Turkey relations in recent years, including Washington’s collaboration with Kurdish militants in Syria Ankara views as a security threat and Ankara’s energy prospecting activities in contested parts of the eastern Mediterranean Sea. US officials see these activities as provoking regional tensions, among other issues.

With the unveiling of the CAATSA sanctions Monday, Ash said incoming US President Joe Biden would have a better chance of establishing a “fresh start” with Ankara, unhindered by the imposition of punitive measures over Turkey’s S-400 purchase as required by the 2021 National Defense Authorization Act.

“We all know the problems in the relationship between Turkey and the West, but actually they’re all solvable,” Ash told Al-Monitor. “I think it’s critical for the West to anchor Turkey back in the Western alliance, especially given the threat from Russia.”

The sanctions are expected to impact US goods and technology contracts worth between $1.5 and $2.3 billion, or about 5% of US-Turkey trade. Individuals targeted by the sanctions, among them SSB Chair Ismail Demir, will see their assets frozen and restrictions on US visas.

Speaking to reporters Tuesday, Demir said Turkey’s defense industry would continue developing “perhaps even faster” in light of the sanctions, noting they served as a “warning.”

“We expect this not to affect our relationships too much,” Demir said after a budget meeting in the Turkish Parliament Tuesday.

Turkey’s presidential spokesperson Ibrahim Kalin echoed such sentiments Tuesday, tweeting that the CAATSA penalties would be “counterproductive” and result in a “reverse effect” by spurring Turkey’s growing defense industry.

“They will not change Turkey’s resolve to develop its own defense industry capacities, diversify its sources, decrease dependency and increase self-sufficiency,” Kalin said regarding the sanctions Tuesday.

Some Turkish opposition lawmakers also condemned US sanctions, with the Republican People’s Party’s Unal Cevikoz of Istanbul saying Tuesday, “The acquisition of S-400s is a sovereign decision of Turkey.”

Cevikoz added, “Now what is left to do is to make this $2.5 billion-worth system operational as soon as possible.”

Apart from rhetorical responses, some observers believe Turkish officials will refrain from taking further actions on the S-400s and other contentious issues involving US-Turkey relations in the near future. Turkish officials were reportedly in discussions with Russian counterparts earlier this year regarding a second shipment of S-400 missiles to Turkey, though a formal agreement has yet to be reached.

Kadri Tastan, a senior fellow at the German Marshall Fund, said Turkish President Recep Tayyip Erdogan and his administration will likely remain “cautious” ahead of the inauguration of Biden and seek to stabilize the Turkish economy following Monday’s sanctions announcement.

“There have been a lot of uncertainties about the Turkish economy over the last year … and now these US sanctions removed some of those uncertainties,” Tastan told Al-Monitor.

He added, “In the short term, this can be considered as good news because they weren’t so strong … but we don’t know many details about how they will really affect procurement or exports.”

A verdict for the Halkbank case also lingers over US-Turkey ties, Tastan noted, while EU leaders said at a Dec. 10 summit they would coordinate with the Biden administration early next year before taking further actions regarding possible sanctions on Ankara for its energy prospecting activities in disputed areas of the eastern Mediterranean.

“From the European Union side, we know the majority of countries are still practicing strategic patience” in regard to Turkish relations, Tastan told Al-Monitor.