Un Universal Periodic Review And Freedom of Expression In Turkey 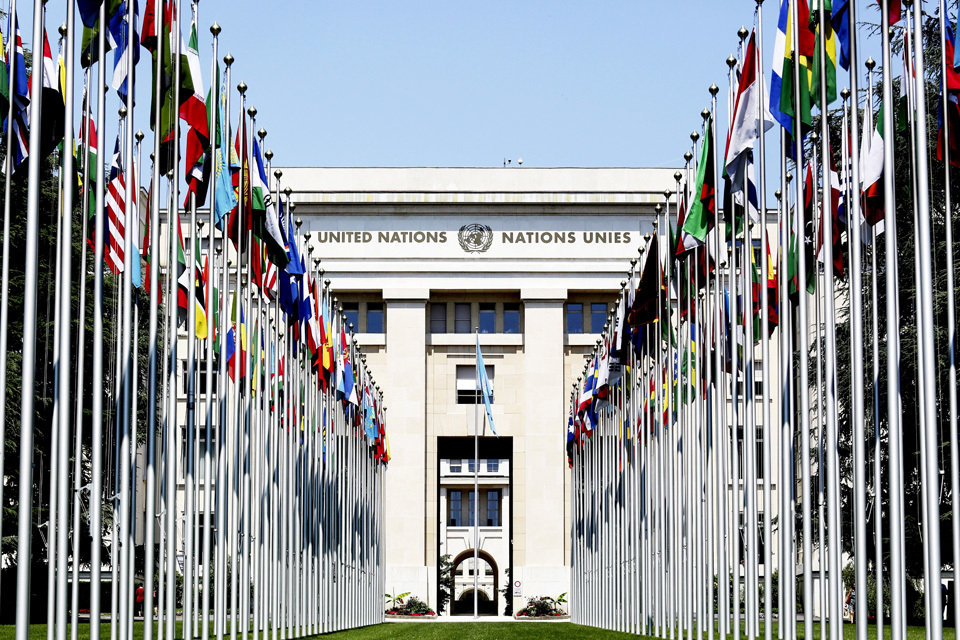 Universal Periodic Review (UPR) reviews the situation of human rights in 193 United Nations (UN) member countries every five years. The 35th session has been completed at the UN Human Rights Council in Geneva. More than 50 member countries have made recommendations and criticism about the pressure on journalists and rights defenders in Turkey.

The pressure on media professionals and human rights defenders were mentioned in the recommendations submitted by 50 countries including Germany, Canada, France, Sweden, Norway, Iceland, Bulgaria, Denmark, Estonia, Finland, and Morocco. The recommendations were about the separation of powers, independence of the judiciary, rights of journalists becoming effective in accordance with the European Convention on Human Rights.

Arbitrary arrest of journalists, attacks on media professionals and impunity, online and offline censorship were among the subjects of the messages on freedom of the press articulated by at least 20 countries.

Numerous countries, including the US and Sweden, asked Turkey to not use Article 7 of the Anti-Terror Law as an instrument of oppression. Uruguay and Armenia asked for the abolishment of Article 301 of the Turkish Penal Code, which makes it illegal to “insult the state institutions and the Turkish nation,” which Turkey keeps in effect despite a European Court of Human Rights (ECtHR) judgment.

According to the BİA Media Monitoring Reports, at least 61 journalists have been given prison sentences, deferred prison sentences or judicial fines in the lawsuits filed as per Article 299 of the Turkish Penal Code since August 2014, when Recep Tayyip Erdoğan was elected President. The Constitutional Court ruled last year that Article 299 being included in the legislation does not violate the Constitution.