Lowering the election threshold could boost the ruling coalition’s number of parliamentary seats, but there's no guarantee. 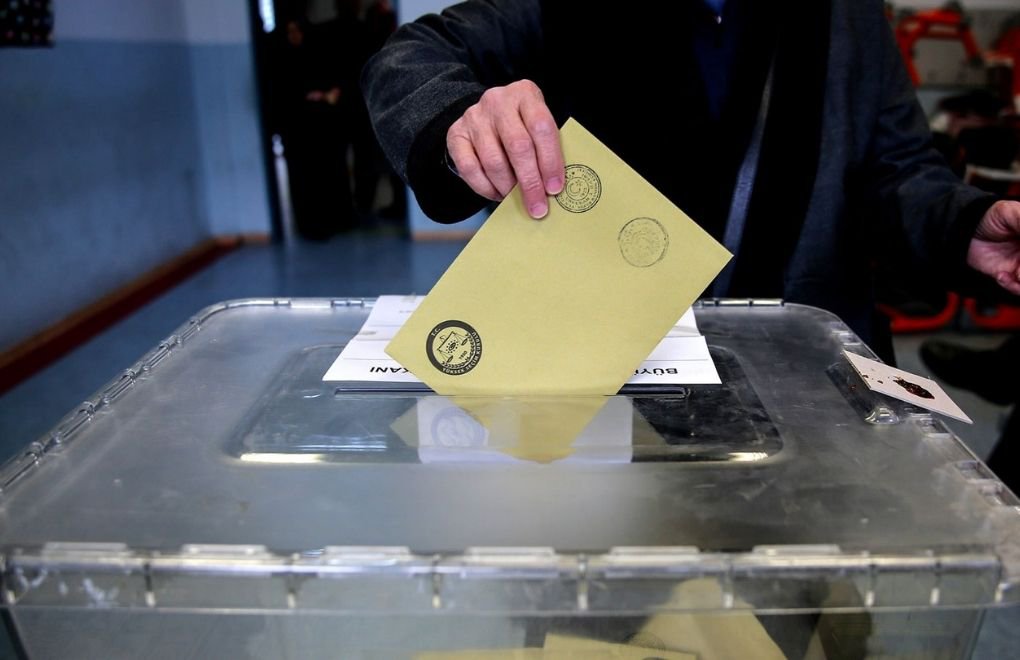 « Turkey has amended its electoral threshold law, reducing the proportion of nationwide votes a party needs to enter parliament from 10% to 7%. The change is widely seen as an effort to divide the opposition » reports Andrew Wilks in Al-Monitor.

The 10% threshold — the highest in the world — was introduced by generals after a 1980 coup, purportedly to put an end to the political turmoil and violence of the 1970s. It required a party to achieve at least 10% of all votes across the country to enter parliament and was generally seen as a bid to stop Kurdish and leftist parties from gaining representation.

Votes cast for parties that do not pass the threshold are distributed to other parties according to their ballot share in specific constituencies.

The previous threshold served the current Justice and Development Party (AKP) government, notably when the party came to power in 2002. In that year, many parties failed to reach the national threshold and some 46% of votes were redistributed, giving the AKP more than two thirds of seats despite winning it only 34% of the vote.

The obvious beneficiary of the new threshold law, passed by parliament on Thursday last week, is the Nationalist Movement Party (MHP), which has backed President Recep Tayyip Erdogan’s AKP for the last seven years.

Since the formation of a breakaway nationalist party — the Iyi Party — the MHP has seen its support drop. It received 11.1% of the vote in the 2018 elections but is currently polling around 7%. Support for the AKP has dipped to around 31% from 42.6% in 2018. The two parties joined four years ago to form the People’s Alliance and together they hold 333 seats in the 600-seat parliament.

The 7% threshold could give the MHP more leverage over its larger alliance partner. However, the main aim of the new law, according to analysts, is to restrict the options of two parties that split from the AKP.

“Erdogan’s whole strategy, going back to 2002, is to prevent a strong alternative emerging from the right,” said Berk Esen, assistant professor of political science at Istanbul’s Sabanci University and IPC-Mercator fellow at the German Institute for International and Security Affairs.

Had the new threshold been set at a lower level, it may have inspired the breakaway parties to move away from the main opposition Republican People’s Party (CHP), which is anathema to many conservative voters due to its secular outlook.

“By forcing Deva and Gelecek to go along with the CHP early on, Erdogan weakens them,” said Esen. “I think Erdogan’s plan is to push these parties into an election coalition and the reason why the People’s Alliance pushed for a change to the allocation of MPs, which weakens the bargaining power of smaller parties, is to force them into an alliance and maybe either run under the list of the CHP or Iyi Party.”

Six opposition parties recently announced a sweeping new governance plan to be implemented if elected. It aims to strengthen democratic institutions and do away with the executive presidential system they say amounts to one-man rule. Four of the six are members of the opposition Nation Alliance while the Deva and Gelecek parties remain outside the official coalition.

Last week’s legislation also alters the way votes are distributed. Instead of being allocated to election alliances, they will be divided between individual parties. The change is expected to give the AKP and MHP more seats.

Presidential and parliamentary elections are scheduled to be held in June 2023 and the AKP and MHP have repeatedly said they will stick to that timetable although many observers suggest Erdogan may call early elections. The president’s poll ratings have fallen as Turkey faces an economic crisis and annual inflation at 61%, exacerbated by his demands for low interest rates, the COVID-19 pandemic and the war in Ukraine.

However, the new law is set to take effect in about a year, giving Erdogan less chance to maneuver on the date of elections.

“These are now risky moves but there aren’t any easy moves left for the government,” said Esen. “Whatever steps they take will come with some cost or risk and they just have to go along with it because the economy is in shambles, the ruling party is divided internally, the opposition is coming together. These are all the steps that happen in authoritarian regimes in decline. So Erdogan is taking increasingly desperate steps to stop it.”

The opposition, meanwhile, appears relaxed over the changes, confident it can overtake the ruling alliance.

“The nation has made up its mind; it will pack you off,” said CHP leader Kemal Kilicdaroglu the day after the law was proposed to parliament.