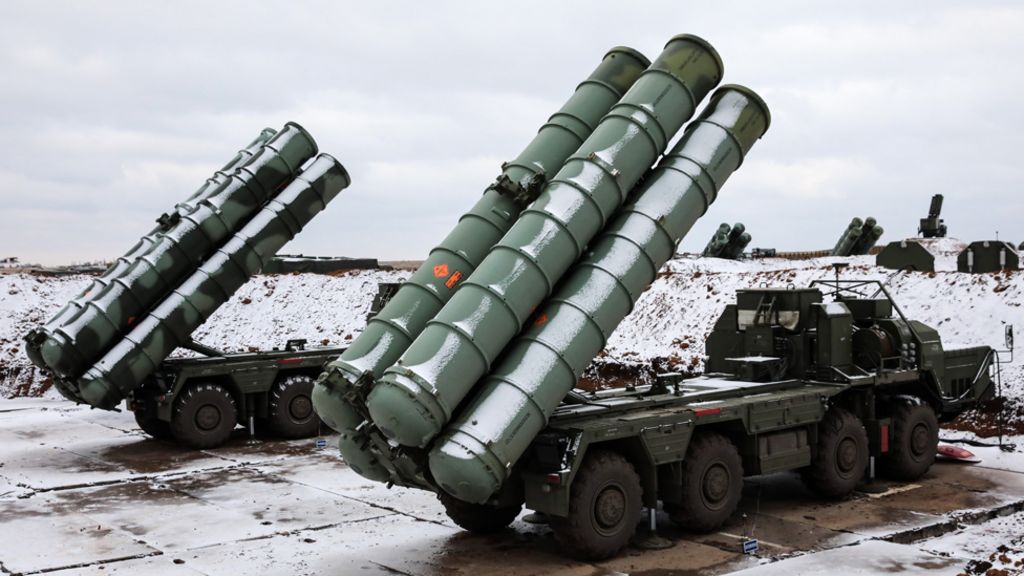 Jared Szuba wrote the updates about the sanctions on Turkey on Al-Monitor 11.12.2020. He informed that Trump has vowed to veto the bill, which includes a mandate for the administration to sanction Turkey over the S-400. Below you can read his article.

The United States Senate on Friday passed the annual defense spending bill with a veto-proof majority, setting up a fight with President Donald Trump, who has threatened to knock down the legislation.

The 2021 National Defense Authorization Act cleared the Senate 84-13 after House lawmakers approved it 335-78 earlier this week.

The bill includes a provision to force the US administration to enact long-awaited sanctions on Turkey within 30 days of the bill becoming law over the NATO ally’s purchase and test of the Russian S-400 missile defense system.

Reuters reported Thursday that the administration is preparing to sanction the Turkish government’s defense procurement agency, and possibly its chief, Ismail Demir, in a sign the Trump White House may be laying groundwork in case it loses the veto fight.

The 2021 defense bill also includes legislation introduced by Sens. Marco Rubio, R-Fla., and Chris Coons, D-Del., that would lock in the minimum US military aid to Israel at $3.3 billion per year through 2028.

The bill also includes measures aimed at increasing Congress’ oversight of US military support to countries participating in the Saudi-led coalition in the Yemen war, and would require the incoming Biden administration to report on its efforts to support the United Nations in ending the conflict and reducing civilian harm.

The new defense bill also would require the defense secretary to certify to congress that no US military forces have been used for the extraction, transport, transfer or sale of oil from Syria, and to report on the progress, objectives and costs of Operation Spartan Shield — the US military’s partnership program with Middle Eastern and Central Asian countries, which is aimed at pushing back on Iran’s regional influence.

Sen. Rand Paul, R-Ky., delayed the vote with a filibuster Thursday evening due to his opposition to a bipartisan provision that would require the administration to submit an interagency report before the president can reduce the US military’s presence in Afghanistan below 8,000 troops.

The Pentagon already announced last month that it will bring home roughly half of the 5,000 troops currently in Afghanistan by mid-January on orders from Trump.

The bill heads next to Trump’s desk. The president has said he will veto it if it does not include a provision nullifying a law that protects social media companies from liability. It does not include such a measure.

Jared Szuba is Al-Monitor’s Pentagon correspondent. He previously reported for The Defense Post from Washington, Iraq, Syria and Egypt, and edited at Ahram Online in Cairo. On Twitter: @JM_Szuba. Email: jszuba@al-monitor.com.

Guardian, April 15, 2021, Nicholas Wroe Edmund de Waal is a contemporary English artist, master potter and author. He is known for his large-scale installations of porcelain vessels often created in...
Read more
Share This