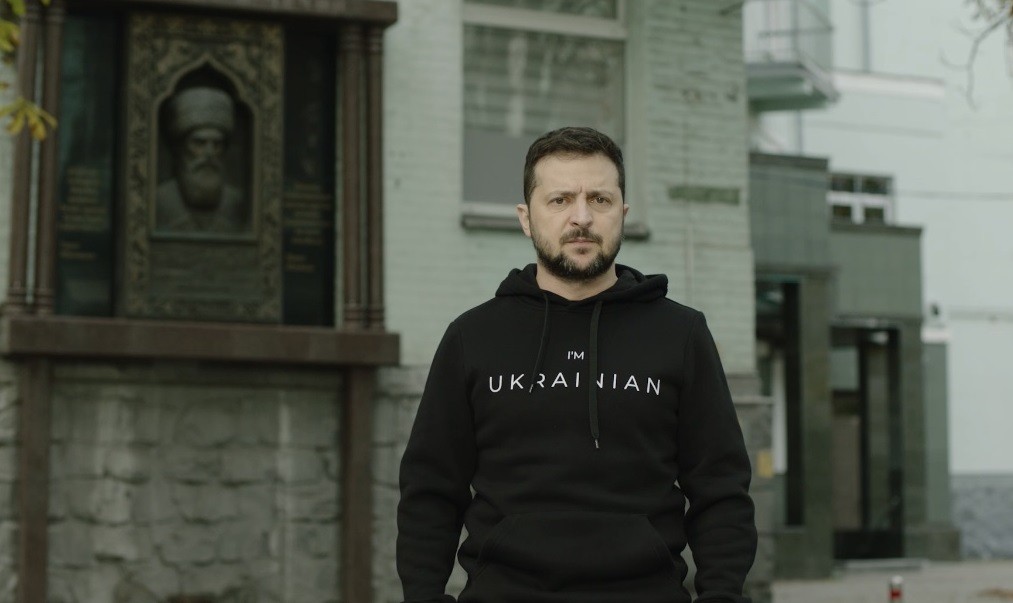 « The Caucasian community in Turkey is treading carefully in an initiative to help kinsmen fleeing Moscow’s military call-up, wary of coming off as encouraging draft evasion and angering Russia » says Fehim Tastekin in Al-Monitor.

Ukrainian President Volodymyr Zelenskyy’s appeal to Russia’s ethnic peoples to resist the Kremlin’s military call-up has reverberated beyond Russia’s borders, including in Turkey where a vibrant Caucasian diaspora has joined forces to help those fleeing conscription for the war in Ukraine.

Following Moscow’s partial mobilization order and annexation of four regions of Ukraine, Zelenskyy addressed “the peoples of the Caucasus” on Sept. 29, speaking in front of a memorial plaque to Imam Shamil, the symbol of the 19th-century resistance against imperial Russia in the North Caucasus. “No one has to take part in a disgraceful war. Dagestanis do not have to die in Ukraine. Chechens, Ingush, Ossetians, Circassians and any other peoples who came under the Russian flag,” he said.

Zelenskyy’s appeal coincided with protests across the North Caucasian republics of Dagestan, Chechnya and Kabardino-Balkaria amid rising concerns that the mobilization is disproportionately targeting ethnic minorities. Women rallied in the forefront against the conscription of their sons.

Turkey, which is home to a sizable community of Caucasian origin, including up to 4 million Circassians, has emerged as a prime destination for those fleeing the draft. The exodus has prompted the Caucasian diaspora to mobilize to help those arriving in Turkey, evoking the support it extended to refugees who fled the wars in South Ossetia, Abkhazia and Chechnya in the 1990s and Circassians who fled Syria after the eruption of civil strife in 2011.

The North Caucasian Humanitarian Crisis Committee was created on Sept. 29 in Istanbul at a meeting of Caucasian civic groups, called by the Federation of Caucasian Association (KAFFED), an umbrella organization that brings together 56 associations.

About 10,000 Russian nationals are estimated to have crossed daily to Georgia in the week following Moscow’s announcement of partial mobilization on Sept. 21, with the influx dropping by half in the ensuing days. About 60% of them are on their way to third countries, Georgian officials said. How many have traveled on to neighboring Turkey is unclear, with the Crisis Committee expected to compile figures soon.

The committee will take care of any accommodation, subsistence and legal problems the new arrivals might face and seek contacts with the Turkish government, local administrations, bar associations and other bodies to enlist support, KAFFED president Umit Dincer told Al-Monitor. “We are acting out of humanitarian concerns. The committee has not taken any political stance or made any political appeal concerning the current situation,” he stressed.

His emphasis is important because KAFFED is trying to avoid ongoing debates — both in the North Caucasus and among the diaspora — about siding with or opposing Russia over the war in Ukraine.

Could the committee still anger Russia and face accusations of emboldening potential draftees to flee? “We are not encouraging anyone to flee,” Dincer said, noting that the use of careful language was discussed expressly at the meeting so that the committee does not come off as promoting draft evasion and offering to protect draft dodgers.

“Ultimately, we would not like to see a demographic problem emerging in our motherland and create the impression that young people are leaving the country upon calls [from abroad],” Dincer said. “Yet we cannot leave alone those who have come to Turkey by their own will.”

He added, “How Russia could react is an issue that we consider, but we cannot prioritize this question when people are [seeking help] at our door.”

And what about Ankara’s stance, given the close relationship between the Turkish and Russian presidents? “I don’t think bilateral relations could be affected just because of a few hundred anti-war people coming to Turkey. Our assistance to them is not aimed at poisoning Turkish-Russian ties,” Dincer said.

Since the North Caucasus is seen as the soft underbelly of Russia, some in the diaspora worry about possible efforts to destabilize the region as part of score-settling with Russia over its invasion of Ukraine.

Not ruling out such intentions, Dincer said, “Ukraine would like to stir Caucasians into a certain direction, but we are bound by other realities. We are not in a position to tell Ukraine that we align with them and endorse all of their arguments. We don’t think this would be helpful.”

He added, “While calls [on Ukraine] to recognize the Circassian genocide have remained unanswered for years, Ukraine is now changing its attitude toward the Circassians. This leads us to wonder whether they do so in order to expand the front or open a new front [against Russia]. Frankly, we wouldn’t like that. The North Caucasus has neither the strength nor the motivation to afford a new front. »