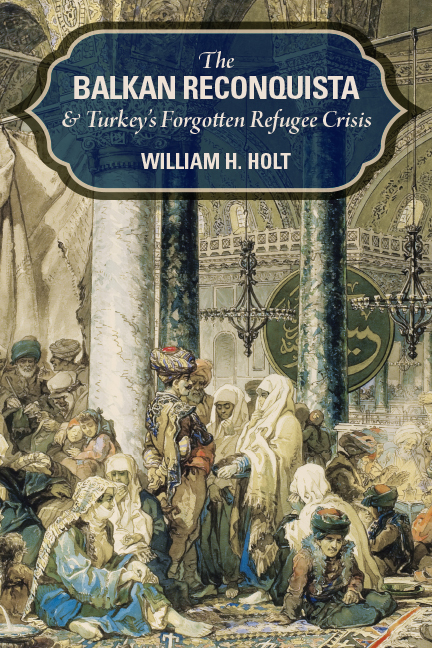 “During the Russo-Ottoman War of 1877–1878, Russian troops, Cossack auxiliaries, and local Bulgarians participated in what today would be called ethnic cleansing. Tensions in the Balkans between Christians and Muslims ended in disaster when hundreds of thousands of Muslims were massacred, raped, and forced to flee from Bulgaria to Turkey as their villages were sacked and their homes destroyed.

In this book, William H. Holt tells the story of a people and moment in time that has largely been neglected in modern Turkish and Balkan memory. Holt uncovers the reasons for this mass forgetting, finding context both within the development of the modern Turkish state and the workings of collective memory. Bringing together a wide array of eyewitness accounts, the book provides unprecedented detail on the plight of the Muslim refugees in their flight from Bulgaria, in Istanbul, and in their resettlement in Anatolia. In crisp, clear, and engaging prose, Holt offers an insightful analysis of human suffering and social memory.”