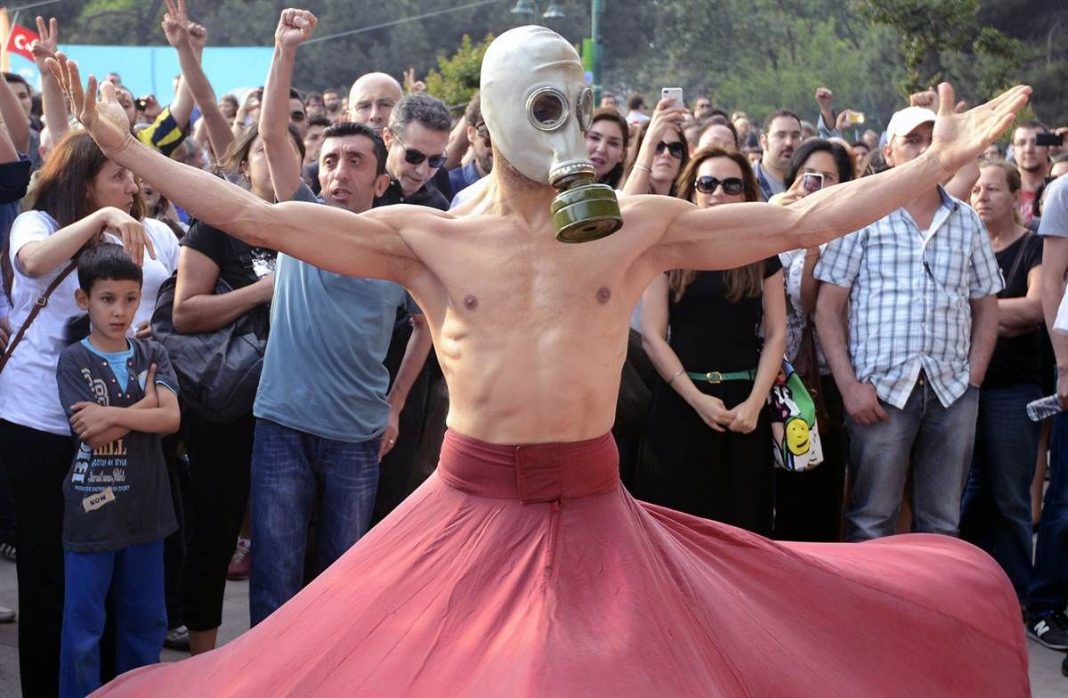 The indictment for 16 rights defenders including Osman Kavala and Yiğit Aksakoğlu has been prepared. It alleges that the 16 people are the “head executives” that organized the Gezi Park protests.

The bill of indictment has been prepared for the case of the Gezi Park protests. The Prosecutor’s Office requested life imprisonment for 16 people, including Osman Kavala who has been arrested for 477 days and Yiğit Aksakoğlu, who was arrested on November 16, 2018.

İstanbul Chief Public Prosecutor’s office has made the announcement in a briefing to journalists. The 657-page indictment requested life imprisonment for all defendants. The indictment asserts that the defendants have prepared for the Gezi Park protests since 2011 and the 16 people are the “top management.”

İlkan Koyucu, an attorney for Osman Kavala, previously said, “the European Court of Human Rights (ECtHR) gave time to state of the Republic of Turkey until January 10, 2019 for its answer to our allegations.”

Turkey did not reply on January 10 but requested extra time. The extra time would be up on February 21. Turkey announced the indictment of Gezi Park one day before the deadline.

The following allegations were made against the defendants:

Holding or handing over dangerous material,

Violation of the Law No. 6136 on Firearms and Knives

Violation of the Law No. 2836 Law on the Conservation of Cultural and Natural Property.

The Prosecutor’s Office asserted that the defendants have prepared for the Gezi Park protests, which it defines as an “insurrection,” since 2011 and the 16 people constitute the “top management.”

The indictment accuses the 16 people of “being the indirect perpetrators of the attempt to overthrow the government (Turkish Penal Code 312/2) through violence” because of “their acts regarding the organization and financing of the insurrection attempt which was staged in 2013.”

746 people are the complainants of the case, including President and Justice and Development Party (AKP) Chair Recep Tayyip Erdoğan and the cabinet members of the time.

Yiğit Aksakoğlu, who was doing civil society studies at the Bilgi University, was arrested.

Anadolu Kültür Board Chair Osman Kavala has been arrested without an indictment since November 1, 2017.

Five people were summoned to depose

Attorneys were not able to reach information on the case file because of the confidentiality order.