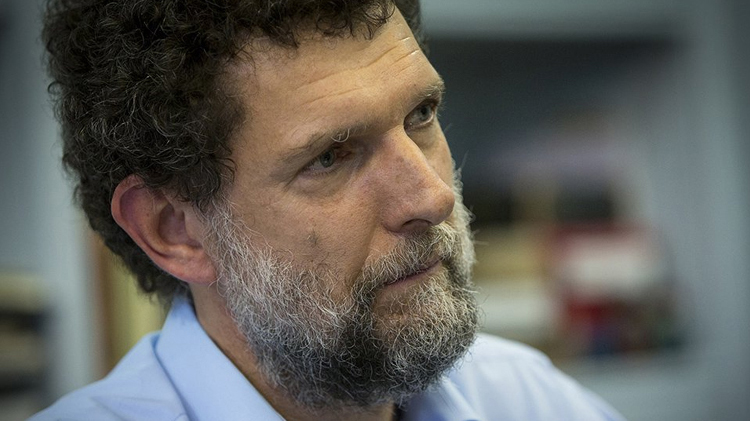 After more than three years in jail without a conviction, one of Turkey’s highest-profile detainees, Osman Kavala, is “not optimistic” that President Tayyip Erdogan’s planned reforms can change a judiciary he says is being used to silence dissidents.

Kavala, 63, a philanthropist, told Reuters that after decades of watching Turkey’s judiciary seeking to restrict human rights, it was now engaged in “eliminating” perceived political opponents of Erdogan’s government.

Kavala was providing written responses via his lawyers to Reuters’ questions days after Erdogan outlined a “Human Rights Action Plan” that the president says will strengthen rights to a free trial and freedom of expression.

For critics at home and abroad, Kavala’s case illustrates what they call a crackdown on dissent and the politicisation of the judiciary under Erdogan, especially since a failed coup in 2016. The government says its measures are aimed only at protecting national security.

“As someone who has been subjected to worsening injustice for more than three years, and at the same time observed other political cases, I can’t be optimistic about the future of the relationship between politics and the judiciary,” Kavala said of the reforms.

First detained in late 2017 on charges related to 2013 nationwide protests that began in Istanbul’s Gezi Park, Kavala was acquitted of those last year. But he was immediately re-arrested over charges related to the 2016 coup attempt.

A court agreed in January to combine the two cases against him, after an appeals court overturned the acquittal verdicts against nine people, including Kavala, in the Gezi trial.

“Ever since I can remember, I have witnessed rights being restricted in Turkey through the judiciary,” Kavala said. “But giving the judiciary a key duty in eliminating political dissidents, and the judiciary taking this on, is new.”

Responding to Kavala’s claims, the Ministry of Justice said Turkey’s judiciary was independent.

Erdogan on March 2 spelled out few specific reform measures and instead listed principles to improve the justice system which he said were a step towards a new constitution.

Erdogan has faced accusations of increasingly autocratic rule and his critics said the “action plan” failed to address concens about an erosion of human rights.

Turkey ignored a 2019 ruling by the European Court of Human Rights demanding Kavala’s immediate release. The court said his detention was groundless and served to silence him.

The Committee of Ministers, the 47-nation Council of Europe body that oversees adherence to ECHR judgments, meets this week to discuss Kavala’s case for a fourth time.

Kavala, detained in Istanbul’s Silivri jail, said that while international interest was heartening, “it is extremely sad that foreigners care more” than Turkish civil servants and leaders.

Following Kavala’s acquittal last year, Erdogan described the Gezi unrest as part of a series of attacks culminating in the coup bid. He has called Kavala a sponsor of the protests.

Kavala said “baseless accusations” against him began to surface before his arrest, coinciding with government claims that the protests were organised by foreign powers to topple it.

The subsequent charges over the 2016 coup attempt, he said, were “much more absurd and surreal” and impossible to counter because they lacked “evidence, concrete fact, or reality”.

Kavala said he now spends most of his time reading, watching concerts and film re-runs. He has not been able to see his elderly mother and has missed friends’ funerals.

“It makes the injustice feel like persecution,” he said.