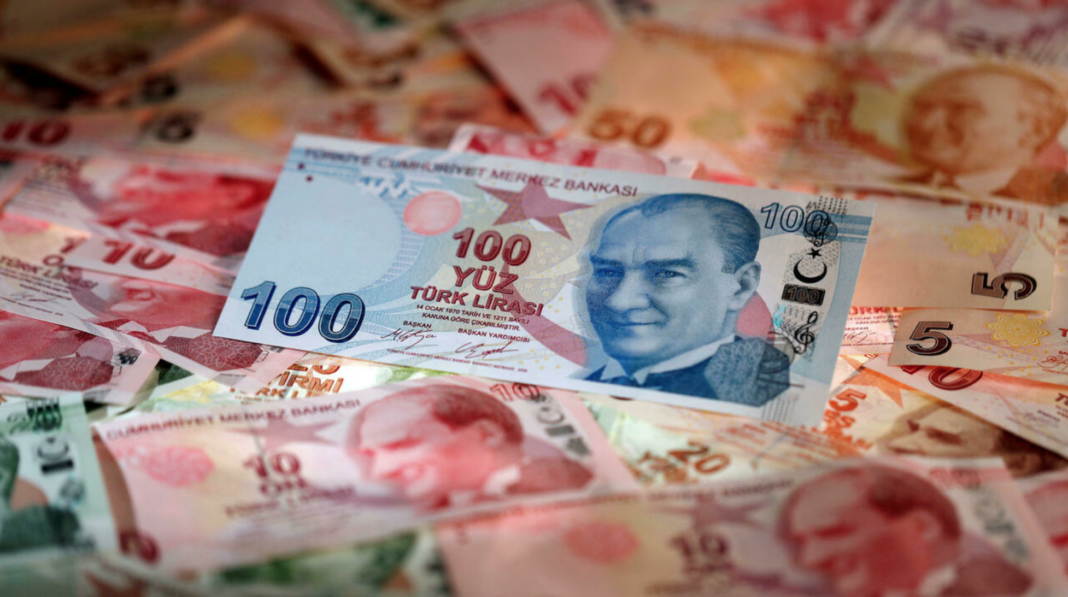 « The Turkish lira fell to a record low on Thursday after the central bank unexpectedly cut its benchmark interest rate, alarming investors who took the move as a sign that policymakers were not serious about defending the currency’s value. » reports New York Times.

The lira fell as low as 8.8 to the dollar after the central bank cut its main interest rate to 18 percent from 19 percent. The cut puts interest rates below the annual rate of inflation, which was 19.3 percent in August.

Central banks typically raise interest rates in response to fast inflation, and the plummeting value of the lira will ultimately push inflation even higher by raising the cost of imported goods.

But Turkey’s president, Recep Tayyip Erdogan, who exerts influence over the central bank, has often been willing to risk monetary disaster to maintain easy credit.

The strategy is also politically risky. Inflation has doubled since 2019, hurting ordinary Turks who struggle to buy food and other essentials, eroding Mr. Erdogan’s popularity.

The central bank said in a statement that it remained committed to reducing inflation to its target of 5 percent.

But that is “little more than empty talk,” Maya Senussi, a senior economist at Oxford Economics, said in a note to clients.

“The policy priority is quite clearly now firmly on boosting economic output with an eye on the 2023 elections, with little regard to price or financial stability,” she wrote.

Jack Ewing writes about business, banking, economics and monetary policy from Frankfurt, and contributes to breaking news coverage. Previously he worked for a decade at BusinessWeek magazine in Frankfurt, where he was European regional editor.