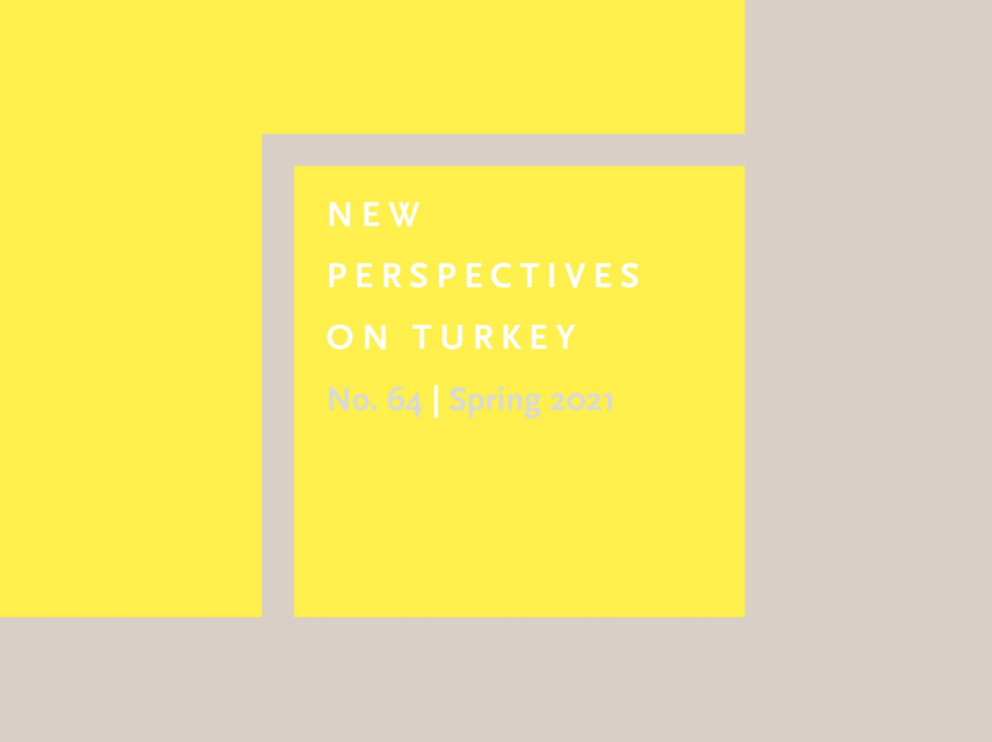 Today Turkey is one of the few Muslim-majority countries in which same-sex sexual acts, counternormative sexual identities, and expressions of gender nonconformism are not illegal, yet are heavily constrained and controlled by state institutions, police forces, and public prosecutors. For more than a decade Turkey has been experiencing a “queer turn”—an unprecedented push in the visibility and empowerment of queerness, the proliferation of sexual rights organizations and forms of sociabilities, and the dissemination of elements of queer culture—that has engendered both scholarly and public attention for sexual dissidents and gender non-conforming individuals and their lifeworlds, while it has also created new spaces and venues for their self-organization and mobilization. At the point of knowledge production and writing, this visibility and the possible avenues of empowerment that it might provide have been in jeopardy: not only do they appear far from challenging the dominant norms of the body, gender, and sexuality, but queerness, in all its dimensions, has become a preferred target for Islamist politics, conservative revanchism, and populist politicians.