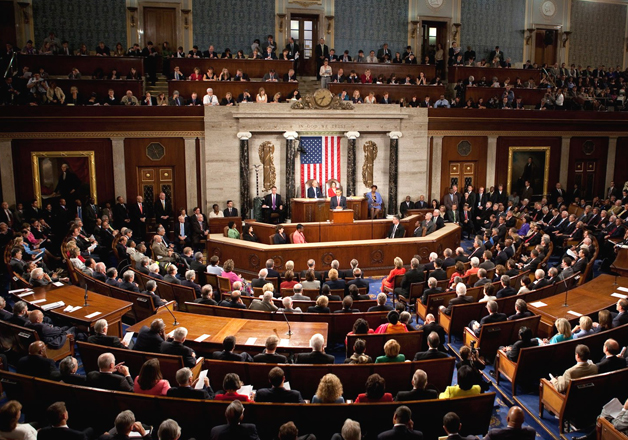 Over 50 U.S senators signed a letter calling on President Joe Biden to press the Turkish government to improve its human rights record, highlighting rising authoritarianism both at home and abroad.

The U.S. Congress, in both the House of Representatives and the Senate, passed several motions and sanctions packages against Turkey’s strongman during the term of former President Donald Trump. But any punitive measures were blocked by ex-Senate Majority Leader Mitch McConnell, a close ally of Trump.

The strongly-worded letter called on Biden “to emphasise to President Erdogan and his administration that they should immediately end their crackdown on dissent at home and abroad, release political prisoners and prisoners of conscience, and reverse their authoritarian course.”

The letter also noted how the Erdoğan government had attempted to extradite Turkish nationals from abroad since a failed military coup in 2016, and in some instances used Interpol notices to put pressure on critics.

Democrat and Republican lawmakers in bipartisan bills overwhelmingly voted to impose military and financial sanctions on Turkey following the country’s military operation against U.S.-allied Kurdish forces in northeast Syria in October of 2019.

During the last two years of the Trump administration, both chambers of Congress also recognised a massacre of Armenians early last century on Turkish soil as genocide.

The letter sent to Biden this week also referred to a Freedom House report in which Turkey was rated as “Not Free” in 2020.